Kfest Manila Events Management has once again made its mark with the third installation of Kpop Nation.

Held on December 27 at the Megatrade Hall 2 in SM Megamall, Philippines, thousands of K-pop fans gathered for a day filled with performances, contests, booths, bazaar, games, raffles and so much more. From competitions like Cosplay and iKON, to the Dream Concert Dance Cover Contest, participants gave their best to dress and perform like their favorite K-pop idols such as 2NE1, Super Junior, Miss A, After School and Boyfriend.

For the first time, a K-pop idol group performed to grace the event as well. The crowd cheered, sang and danced all the way with Jinon, Raehyun, Yejun, Daegun and Kan of F.Cuz performed their hits such as No One, Jiggy (Acoustic version), NO. 1 and Dreaming I. Fans of F.CUZ, FOR U, were also surprised with the group’s lively performance of PSY‘s hit song, Gangnam Style. 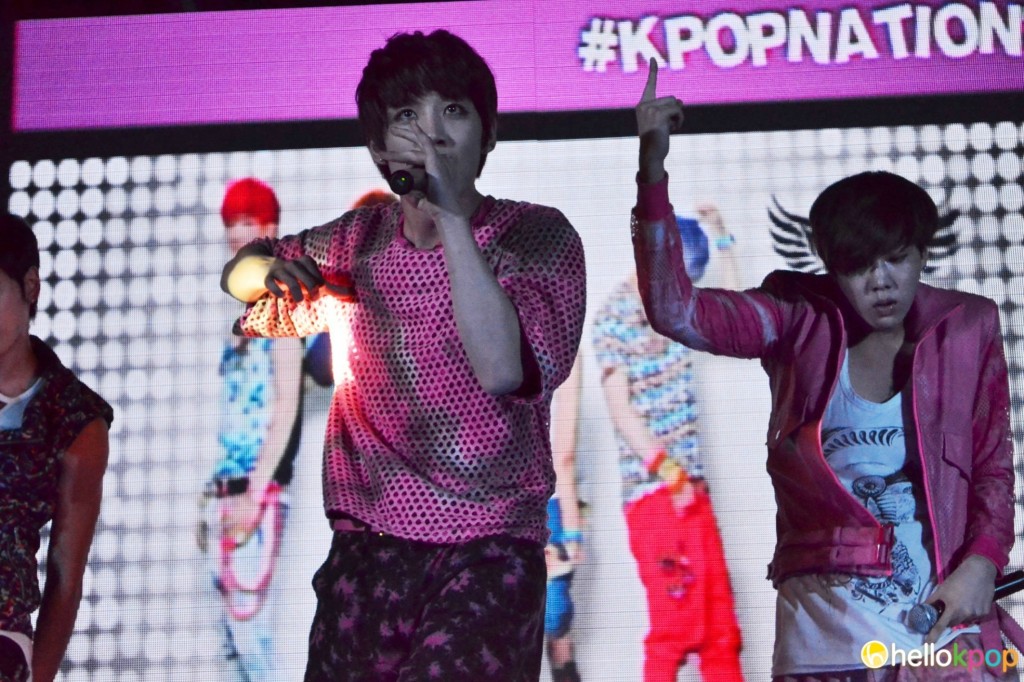 During the interview between performances, the members described their first time in the Philippines as “exciting”, “beautiful” and “it’s so hot”. The host asked what their Christmas wishes this year were for this year. Jinon and Raehyun immediately said, “(To be)In Philippines”, causing a louder cheering from everyone. 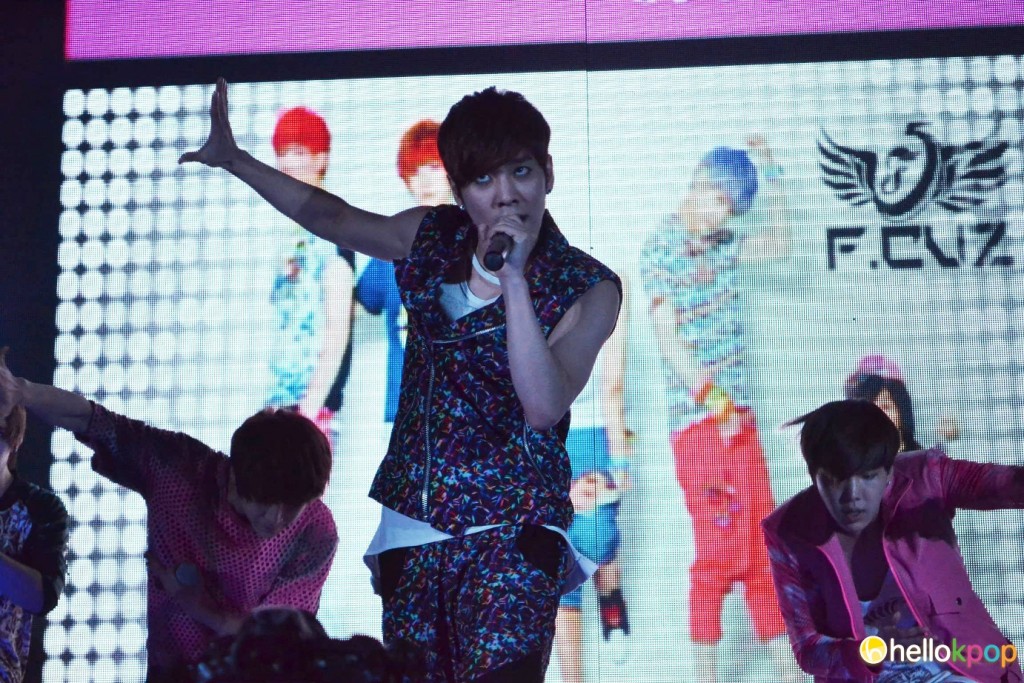 Fans also have something to look forward to with F.Cuz’s upcoming album for 2013 and a possible concert in the Philippines. When the members said “Mahal kita (I love you)” and threw hearts everywhere, the fans went wild. Lucky fans who bought their album also had the chance to meet the members and have their albums signed. 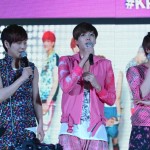 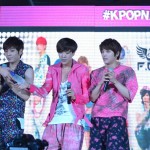 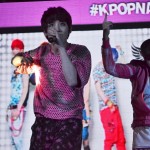 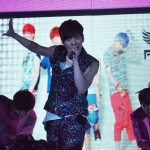 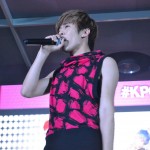 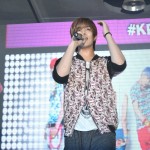 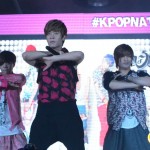 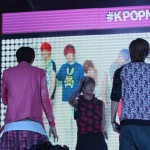 Congratulations to Kfest on the success of Kpop Nation 3 with special thanks to Mr. JP for the exclusive coverage of this event.

That’s not all! Be sure to stay tuned to hellokpop as we bring you our exclusive backstage interview with F.Cuz soon!

FacebookTwitter
SubscribeGoogleWhatsappPinterestDiggRedditStumbleuponVkWeiboPocketTumblrMailMeneameOdnoklassniki
Related ItemsDaegunF.CuzJinonKanKPOP nation 3RaehyunYejun
← Previous Story FT Island, CNBLUE and their fans donate 20 tons of rice
Next Story → J Morning to come back to the Philippines in January 2013