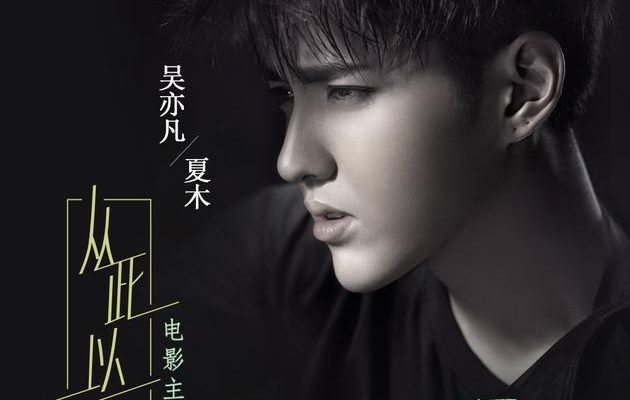 The singer-actor has lent his voice to the theme song, titled ‘From Now On’, of his Chinese film ‘Sweet Sixteen’, starring actor Joo Won, ex-Super Junior‘s Hangeng, Lu Shan and himself. The idol has also participated in penning the lyrics.

After unexpected delays, Sweet Sixteen is now confirmed to hit the cinema on August 5.

In other news, Kris and Luhan recently finally came to an mutual settlement with their former Korean agency, SM Entertainment. Read more about it here.

We need your support! If you have enjoyed our work, consider to support us with a one-time or recurring donation from as low as US$5 to keep our site going! Donate securely below via Stripe, Paypal, Apple Pay or Google Wallet.
53
SHARES
FacebookTwitter
SubscribeGoogleWhatsappPinterestDiggRedditStumbleuponVkWeiboPocketTumblrMailMeneameOdnoklassniki
Related ItemsEXOKrisLuhansweet sixteen
← Previous Story SHINee To Kick Off 5th Exclusive Concert In September
Next Story → f(x) Got It Right In Their Latest Track; Music Charts Are ‘All Mine’.