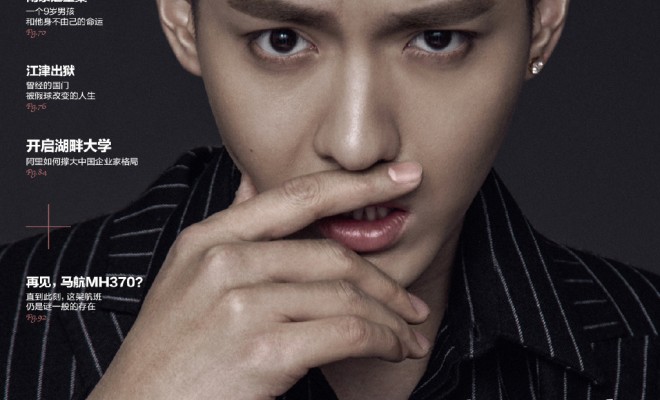 In December 2015, EXO former member Kris Wu graced the  ‘People’ magazine, along with an interview together with other influential elites as part of the ‘2015 Face Of The Year’. 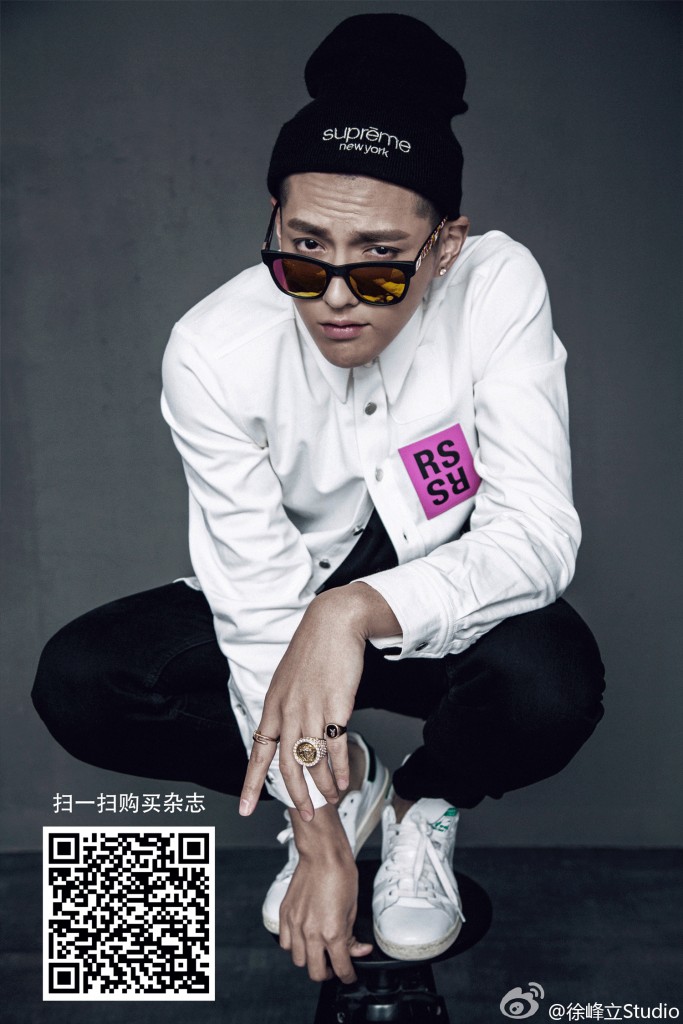 
Fours months later, Kris landed himself on the cover of the magazine. He also did an one-to-one interview too. Although the magazine has not arrived at the news stands yet, it has already hit more than 50,000 copies for pre-ordering. 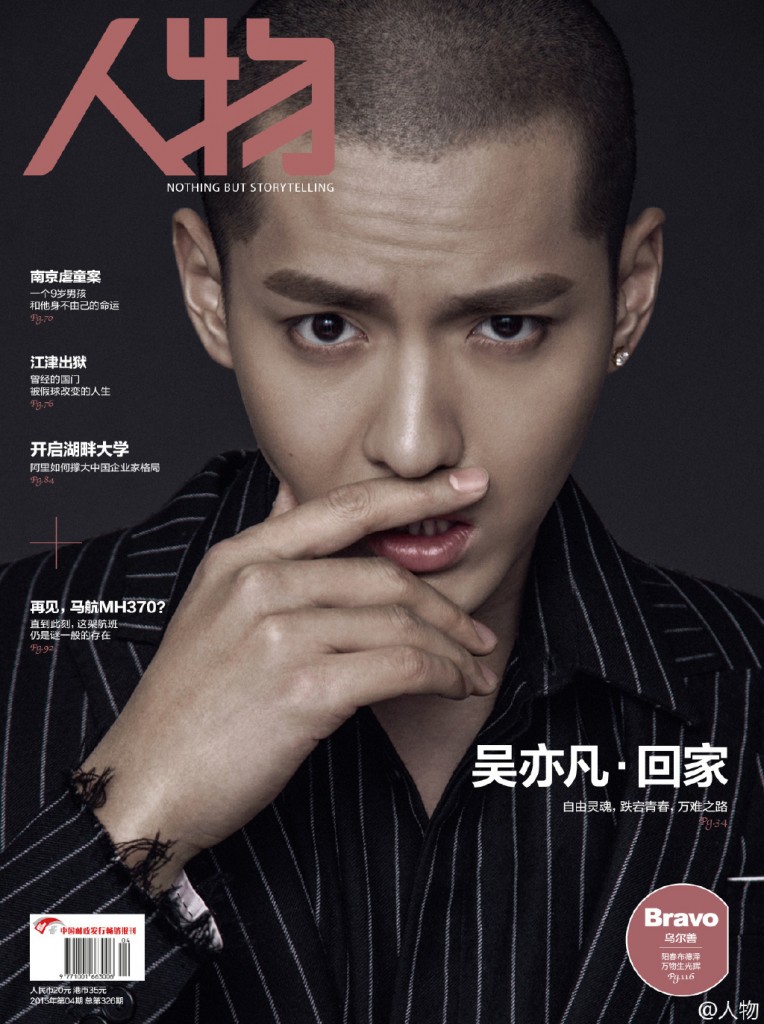 Based on the theme ‘Return Home’, Kris will unveil his life stories since young, leaving home at the age of 17, debuting in Korea, and returning to home country after contract termination with SM Entertainment. Readers will be able to see a sensible, different side of Kris through this multi-dimensional interview with ‘People’ magazine. 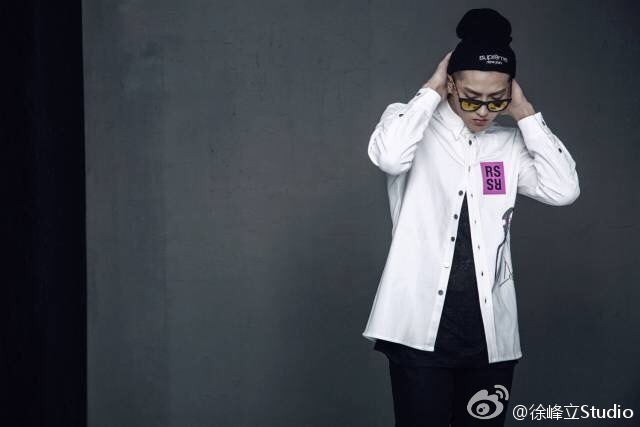 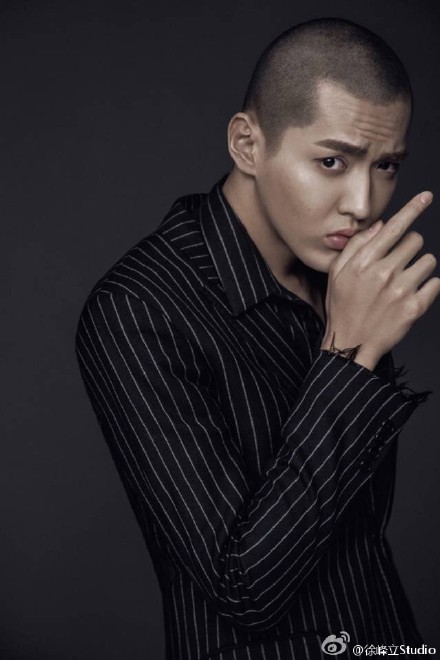