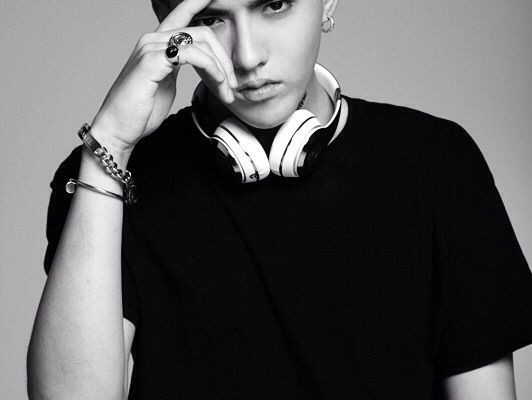 2016 is set to be a good year for former EXO member Kris as he is confirmed for another English movie.

At the time of writing, Kris’s role is not known yet, but he will have scenes together with Deepika Padukone in the movie slated to be released in 2017.

In related news, Kris will star alongside Dane Dehaan and Cara Delevingne in ‘Valerian and the City of a Thousand Planets’.