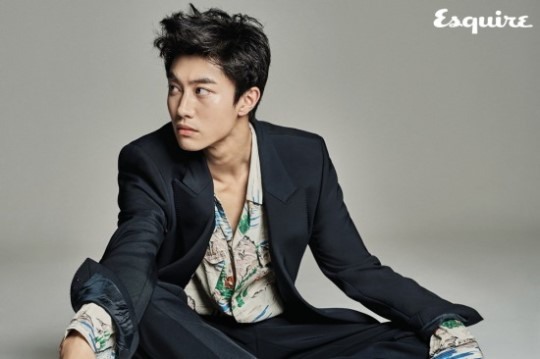 Actor Kwak Dong Yeon will have a special role in the upcoming SBS drama Doctor Detective.

The actor’s special apperance will be on the drama’s episode. Doctor Detective highlights corruption within private groups and the anomalies that they try to cover up.

The drama’s main star Park Jin Hee is Do Joong Eun. She works as an industrial health doctor who works in industrial sites. However, she is bothered by the accidents and illnesses that keep going unsolved. Together with Doctor Heo Min Ki (Bong Tae Gyu), they work to solve these cases. 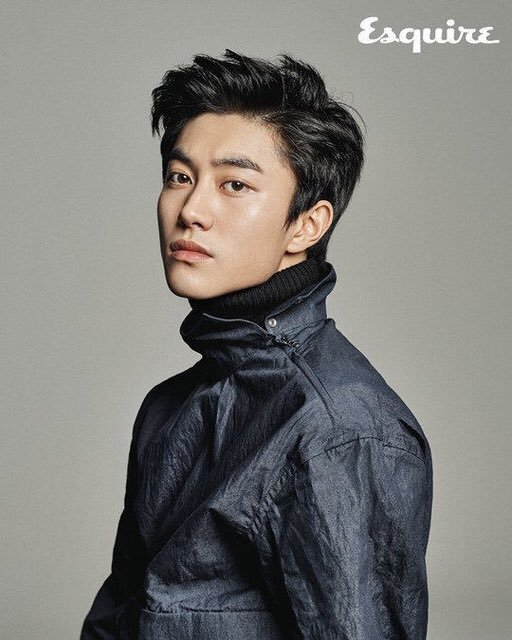 For his special role, Kwak will play Jung Ha Rang, a subcontractor of TL Metro Group. He is assigned to work as a screen door repairman. Ha Rang is a vocational high school graduate, but he works hard. He hopes that he can become a full time employee of TL Metro Group.
However, his bright and hopeful character has a dark side. Ha Rang beats up his mother out of frustration. Once he is hired as a full time employee, he hopes to reduce his mother’s suffering.
Although he appears in the drama briefly, he will be creating an impression on the viewers. In fact, he received praises for his acting during the filming of his part in the drama. The production team expects that his character will leave a strong impression. They chose him specifically for the first episode so that it will create a big impact.
Kwak is an intense actor which is why he is in demand. His role in 2018 drama My Strange Hero received good reviews. He also got a lot of attention for his character Oh Se Ho, the troubled chairman who accused Yoo Seung Ho’s character Kang Bok Soo.
He also co-starred in the youth-oriented drama My ID Is Gangnam Beauty, which tackled the sensitive topic of plastic surgery gracefully. Kang’s character Yeon Woo Young acted as a student adviser to Kang Mi Rae (Lim Soo Hyang) and Do Kyung Seok (Cha Eun Woo).
Doctor Detective premieres on July 17 via SBS.
FacebookTwitter
SubscribeGoogleWhatsappPinterestDiggRedditStumbleuponVkWeiboPocketTumblrMailMeneameOdnoklassniki
Related ItemsBong Tae-gyuDoctor DetectiveKwak Dong Yeonmy id is gangnam beautyMy strange heroPark Jin Hee
← Previous Story Cast Of jTBC’s Drama “Melo Suits Me” Gather for First Read-Through
Next Story → OCN Hopes To Inspire Equal Human Rights Interest In New Drama