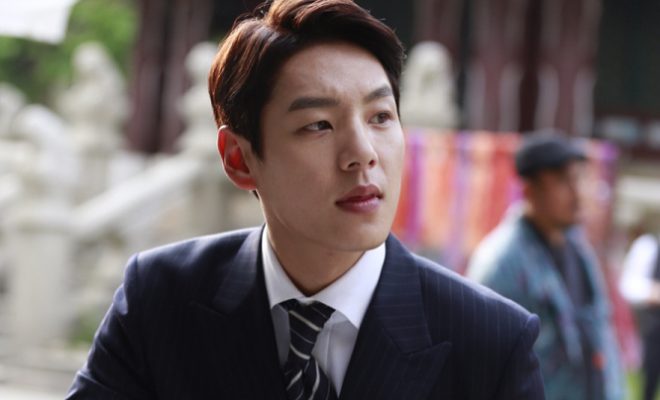 On December 19 Kwak Si Yang’s agency, Starhaus Entertainment said, “Kwak Si Yang has decided on his new project and is started filming for the drama Alice.” 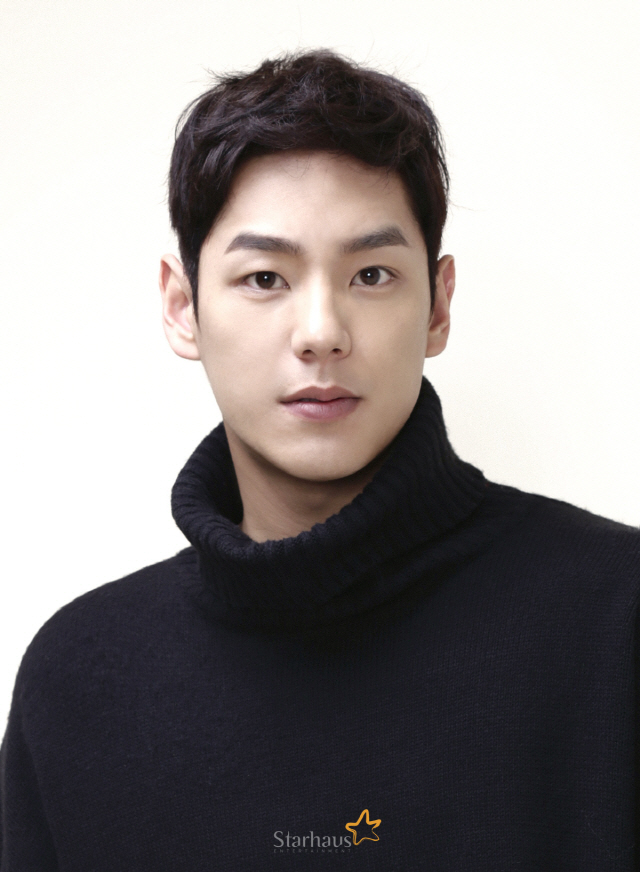 Alice is a science fiction drama which tells the story about a man and a woman who got tragically separated due to death. But they miraculously meet again transcending all the boundaries of time and space.

This science fiction genre drama involves time traveling and various mysteries that surrounds it. Kwak Si Yang plays Yoo Min Hyuk who is an elite agent of an organisation called “Alice”. His job is to protect time-travelers. Instead of judging those who venture in time travel, he does his job silently.

As he digs deeper into mystery, he has a fateful encounter with Yoon Tae Yi who was supposed to be dead. As they investigate further, they realize that Yoon Tae Yi holds the key to time travel and there are some deep secrets which involves her.

Kwak Si Yang, who showed off his versatile acting by playing different characters looks forward to impress the audience with his portrayal. He has transformed from the character of a killer to that of a police and a soldier through his dramas. This year he appeared on the drama Welcome 2 Life and the war movie Jangsari: The Forgotten Heroes.

Alice is expected broadcast during the first half of 2020 on SBS .