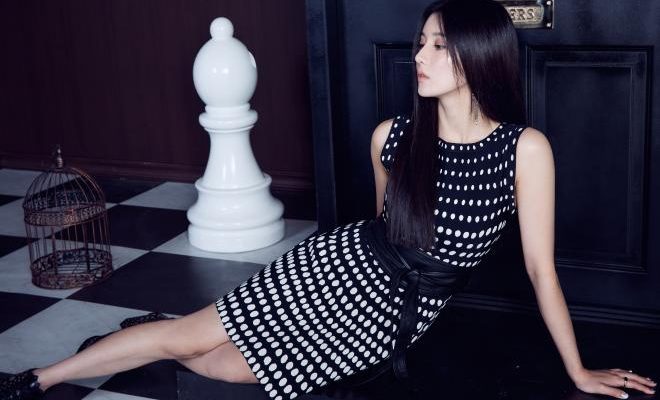 Kwon Eunbi made a mind-blowing solo debut which immediately raised her on the charts.

Former IZ*ONE member and leader Kwon Eunbi made her hot debut with the mini album OPEN on August 24. She quickly recorded impressive results by ranking high on music charts around the world. 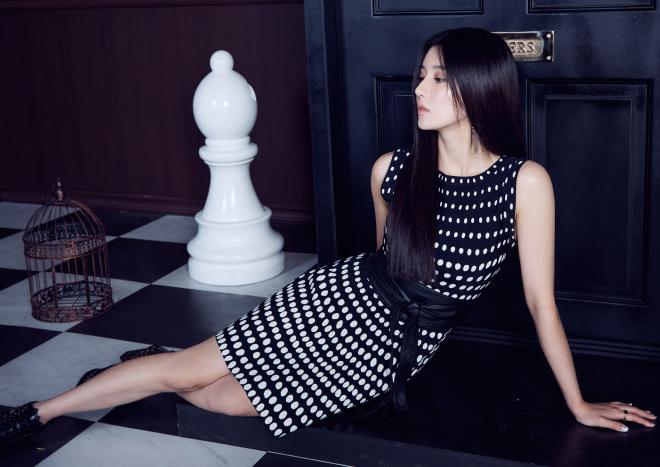 As of the morning on August 25, the album topped the iTunes Top K-pop Album Chart in Hong Kong and Singapore. It also got to the second place in 14 countries, including the United States, Thailand, Australia, Canada, Chile, the United Kingdom, Indonesia, Japan and more. OPEN ranked in the top three in 17 countries, revealing the artist’s immense global popularity.

The success doesn’t stop there as the album soared to the top on the iTunes Top Album Chart in Hong Kong and Singapore. It reached to number 2 in Chile, Indonesia, Malaysia, Thailand and Vietnam. It also took the third place in the Philippines and Taiwan, further revealing fans’ interest in Eunbi’s work.

In addition, soon after the release of OPEN, all the songs got listed in the top 20 of Korea’s major music site Bugs. In particular, the title song “DOOR” entered the top three, confirming Kwon Eunbi’s successful comeback as a soloist.

OPEN contains a total of six songs of various genres, which allows listeners to meet the different charms of the talented artist. The title piece “DOOR” is an electro swing track with funky and jazz elements. It showcases Kwon Eunbi’s provocative charm and delivers the message of a new beginning, by entering through a new door.

Meanwhile, Kwon Eunbi will be working hard on promoting her work and showing her transformation as a soloist.