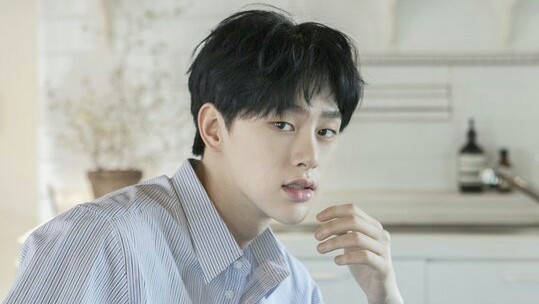 Kwon Hyun Bin will finally make his return to the music scene after JBJ – and this time, as a soloist!

YGX announced on the last day of May that former JBJ member Kwon Hyun Bin is aiming to make his solo debut as a musician this summer! 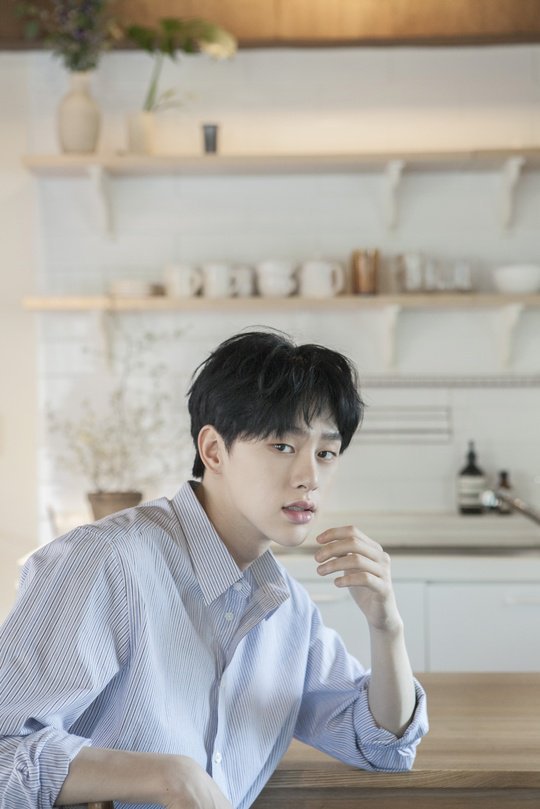 The former JBJ member who won over the hearts of national producers with his persistence, will, and fighting spirit is finally picking up his music career again! On May 31, YGX confirmed that the model-idol is slated to debut as a soloist this coming summer.

The agency also shared that the former Produce 101 Season 2 contestant will open his official YouTube channel to show his activities and daily life by releasing videos weekly, every Friday at 5 PM KST.

“I am already excited to greet fans through my YouTube channel. I thought a lot about how to make up for the long break I had in order to satisfy everyone and create music that everyone can enjoy,” Hyun Bin shared.

“I will do my best to become an artist that makes the fans who have quietly supported and waited for me proud,” he added.

For his first video in his channel titled Kwon Hyun Bin Begins, Hyun Bin greeted his fans warmly. He also revealed that he aspires to be like WINNER’s Song Mino and even performed a cover of the artist’s solo song “Body”. He also showed his fans who dearly missed him another cover, this time, of Beenzino’s “Always Awake”.

Following the disbandment of the successful project group JBJ, Hyun Bin continued with his modeling career under YGK+ and appeared in television programs like MBC’s variety show Dunia: Into A New World and JTBC’s reality program Try It for the meantime.