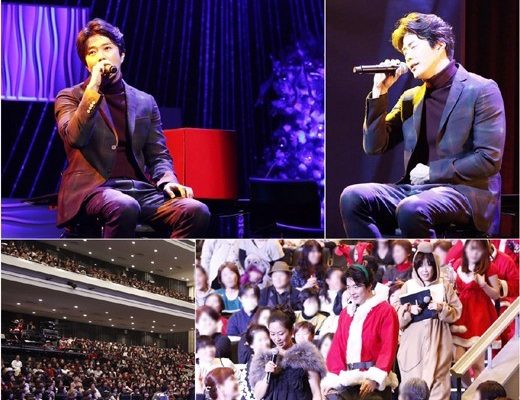 Over 10 years have passed; but Japanese fans are still giving him great love!

On December 22 and 24, popular actor Kwon Sang Woo enjoyed a special Christmas with his beloved fans in Osaka and Tokyo, Japan. 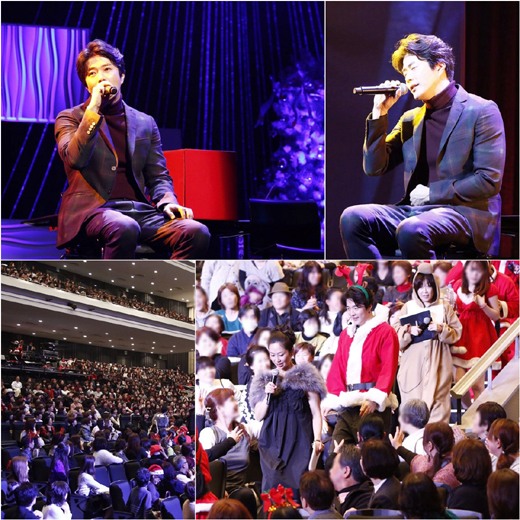 At the fan meet, Kwon transformed into Santa Claus, and even wore the costume. The star interacted with fans through many games and activities. He also expressed his gratitude and sincerity by singing some songs, delighting his fans.

Kwon Sang Woo’s popularity has been rising in Japan since the hit drama Stairway to Heaven, aired in 2003.