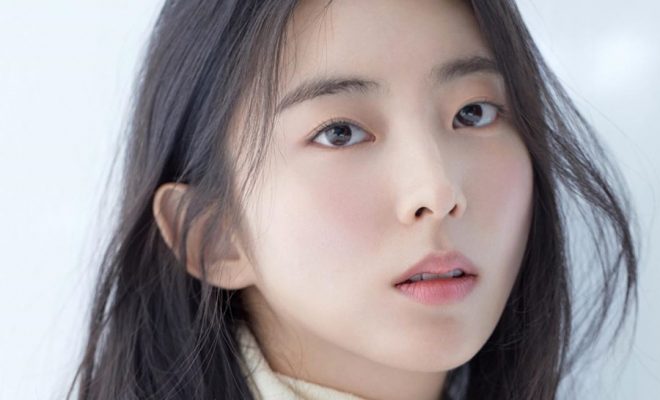 By Lyris | May 20, 2020
242
SHARES
FacebookTwitter
SubscribeGoogleWhatsappPinterestDiggRedditStumbleuponVkWeiboPocketTumblrMailMeneameOdnoklassniki

Idol-turned-actress Kwon So Hyun establishes a fresh start and signs with new agency.

Kwon So Hyun parted ways with her former agency and has decided to sign an exclusive contract with Management Allum. 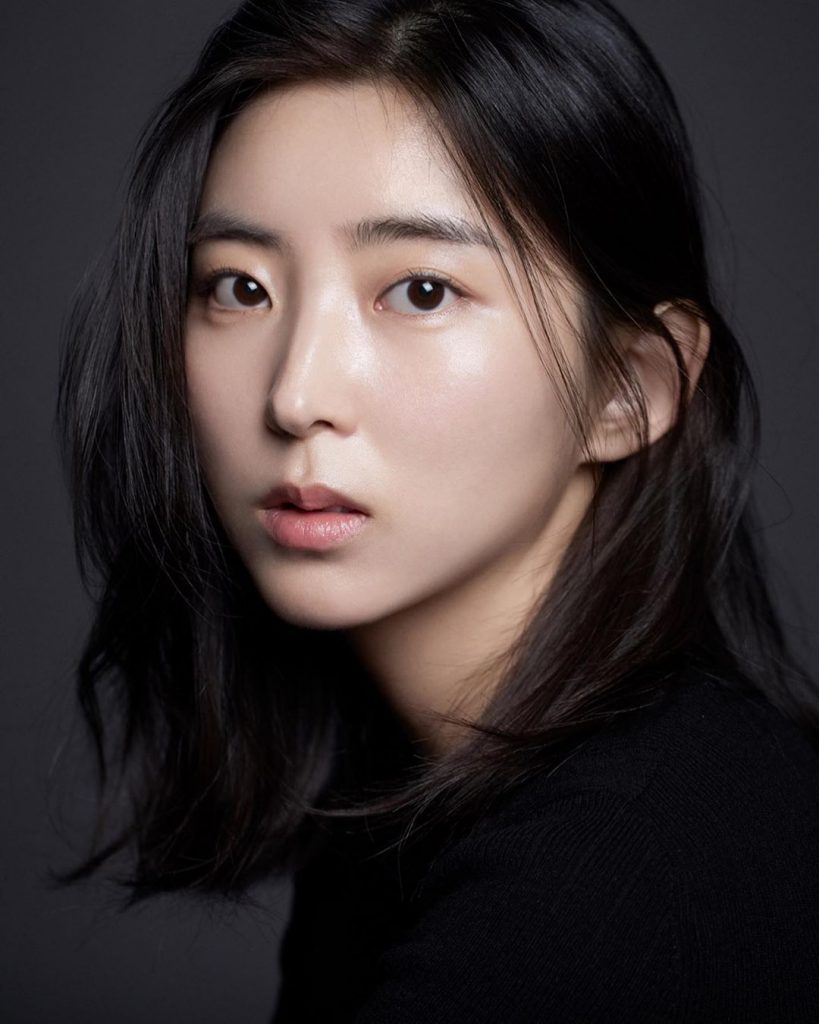 On May 20, Management Allum released an official statement announcing the signing of exclusive contract with Kwon So Hyun. The agency also posted the actress’ profile along with her photos on its official website.

After concluding her career as a 4Minute member in 2016, Kwon solely focused on acting. She debuted as an actress with the film, Yellow Dog and appeared in movies, My Last Love and Birthday.

She gradually built up her acting portfolio by obtaining roles in numerous films such as, Black Money and A Little Princess. The actress also showed variety of performances with dramas Class of Lies and The Secret Life of My Secretary.

In addition, Kwon So Hyun was appointed as a goodwill ambassador for rehabilitation healing horseback riding and has been holding that position for two years now. She has been earnestly showing good influence by participating as a volunteer in horseback riding lessons for disabled children. 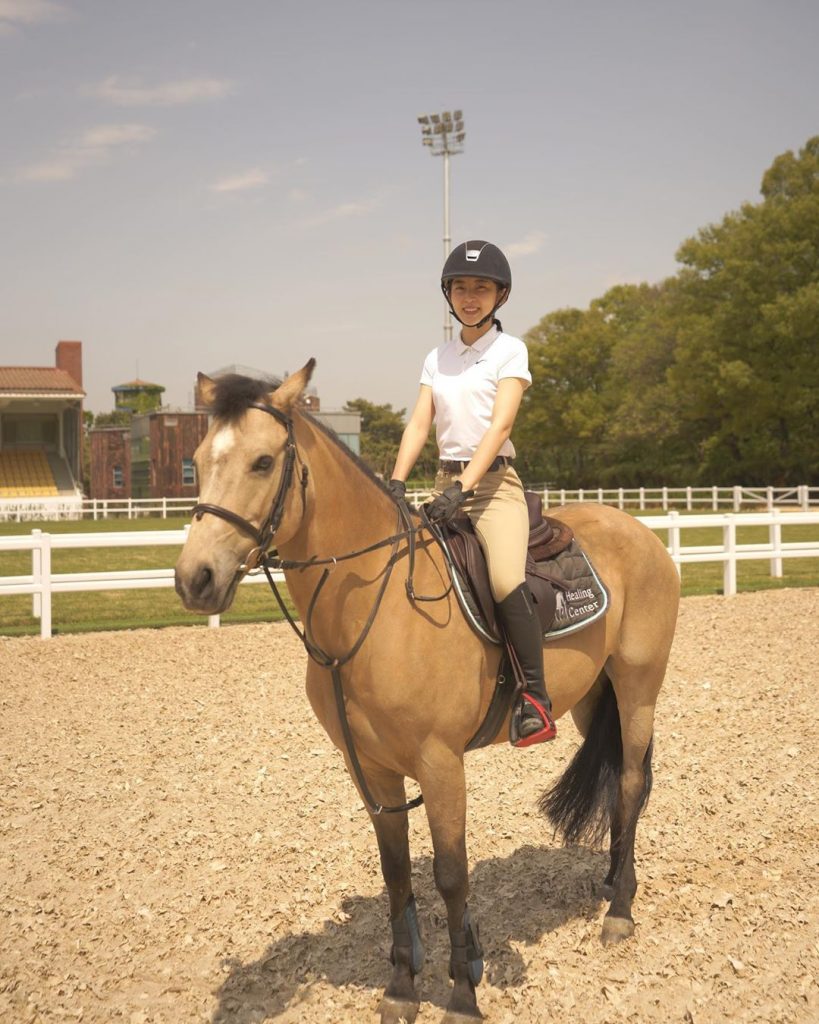 The management said, “We are very happy to become a family with Kwon So Hyun. We will give our best effort to provide both material and emotional support for the actress’ future activities. We ask for your interest with Kwon So Hyun’s effort to greet fans with more diverse appearances.”