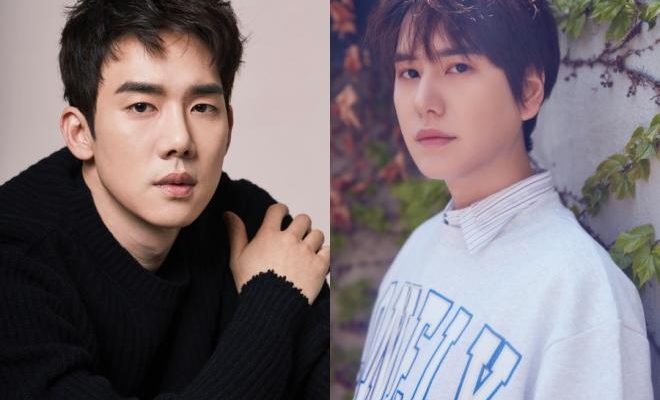 Kyuhyun is preparing for his next single in the Project: Season series, featuring a surprise appearance.

With the seasons changing, fans of Super Junior member Kyuhyun are anticipating his next release for Project: Season. To meet their expectations, the artist made a few reveals about his autumn single. 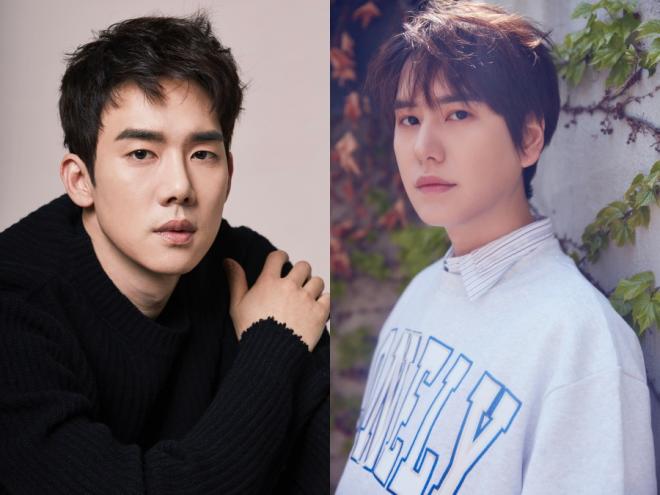 Project: Season is focused on releasing new seasonal songs for over a year. Kyuhyun put the start to it with the summer single “Dreaming”, which came out on July 23.  In particular, the song falls in the medium tempo field with an impressive rich string melody, combined with the singer’s sweet but powerful vocals.

This time, the artist will be releasing his fall single and fans are already looking forward to it. Curiosity is also rising about what kind of feeling will be conveyed in the new song. Along with the new music number, Kyuhyun will be releasing a music video as well.

Moreover, actor Yoo Yeon Seok, who is loved for his soft charm and solid acting skills, will be featured in the autumn clip. The music video will be reminiscent of a movie and will suit the mood of the new season.

As expected, Yoo Yeon Seok, a representative emotional actor in Korea, will express delicate feelings, fitting with the lyrics. In addition, Kyuhyun will portray the sensitivity of the song through his outstanding vocals.

The entertainers are highly known in their respective fields, which makes this a splendid team-up. The combined talents of the two artists is already promising and further raising the excitement for the upcoming music piece.

Meanwhile, Kyuhyun is planning to release the new fall single for Project: Season on October 8 at 6 PM KST.