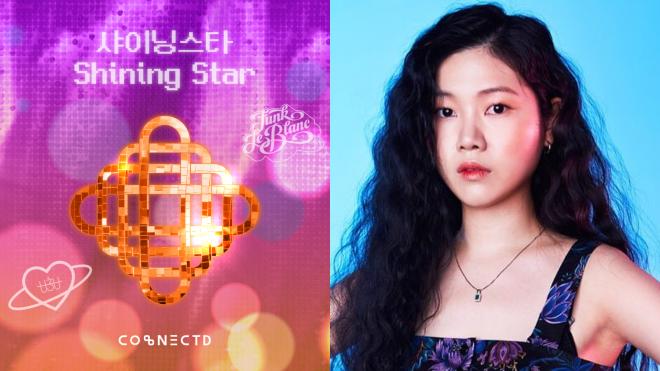 CONECTD continues its summer vibe by releasing the second song of its City Pop & Disco collaboration series “Shining Star,” a song by an iconic artist in the Korean city pop scene, uju, and the king of retro electronic dance music, Funk LeBlanc. 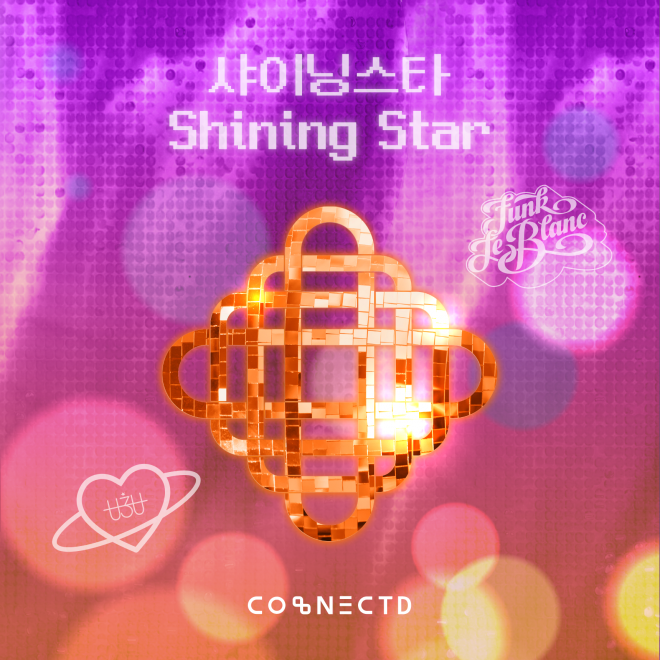 Followed by the successful release of its first collaboration song of its City Pop & Disco series “The Moment” on July 1st,  “Shining Star” is the second song of the series featuring its sensual lyrics that compare one’s crush to a star.

This retro track uses trendy city pop melodies and the disco sounds of the 80’s, along with its artwork with its mirrorball of the ‘80s to enhance the overall mood of the song.

Artist uju gained popularity in the Korean city pop scene when she released her debut single ‘#Outfit’ in 2017 and continues to release outstanding songs. She released her EP ‘Sunday Seoul Ep.3’ last year, which was the third series of her ‘Sunday Seoul’ album. Her work was praised for her uniqueness in her own interpretation of retro music and the somewhat lonesome mood her songs create.

Funk LeBlanc is a nu-disco / nu-funk / house DJ and producer based in San Francisco, CA. His sounds are heavily influenced by funk and disco groups from the 70s and 80s. He “keeps it real” by using synthesizers and drum machines from that era, which is why so many disco fans love him.

Moreover, “Shining Star” will also collaborate with ‘Gelateria DoDo’, a gelato brand, after its recent collaboration with the song “The Moment”.

In their first collaboration, ‘Gelateria DoDo’ created a fresh orange and grape sorbet that matched the key colors of the artwork of “The Moment”. After their recent successful collaboration, people are looking forward to what their special taste will be this time.

Meanwhile, the label that released this new song by uju and Funk Leblac, CONECTD, is a label brand of UC Management, releasing collaboration songs of artists from the East and the West.

“Shining Star” is currently available on global streaming platforms, and the music video is available on CONECTD’s official YouTube channel.

Watch the music video below!