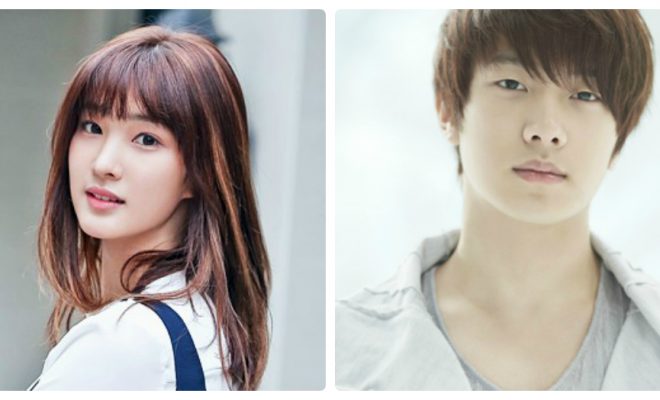 Congratulation to the new couple in September 2017.

Laboum’s Kim Yulhee recently posted a photo of her and a man on the Instagram.

Alongside the photo, the singer wrote, expressing her lovesick: “10 minutes before we say good-bye. I was almost in tears up because I didn’t want to let him go. But it helps to see a photo, at least.” 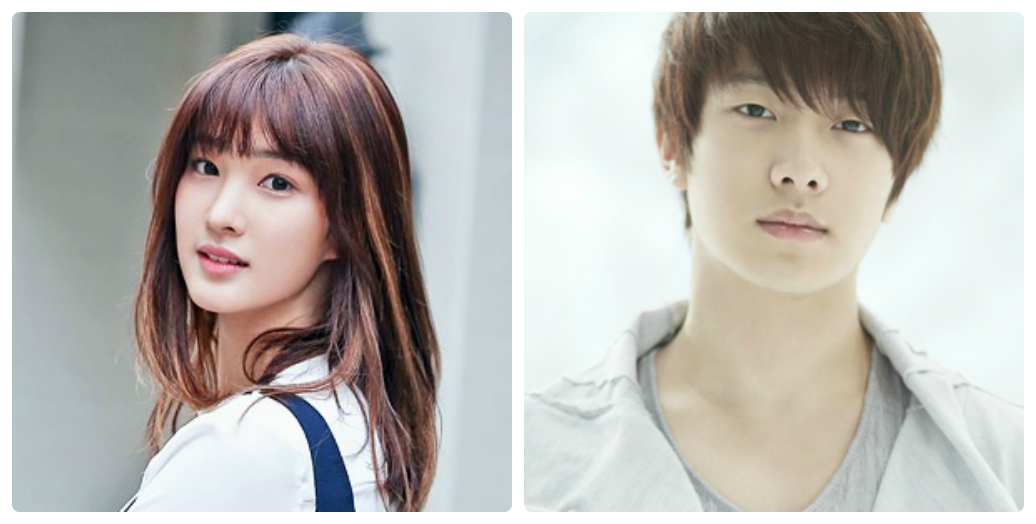 Netizens subsequently assumed the man in the picture to be FTISLAND’s drummer Choi Minhwan. Since then, the dating rumor between the two artists was spread among the online communities.

After the dating rumors, the agencies of Choi and Kim made an official joint statement to confirm that the two are indeed in a relationship.