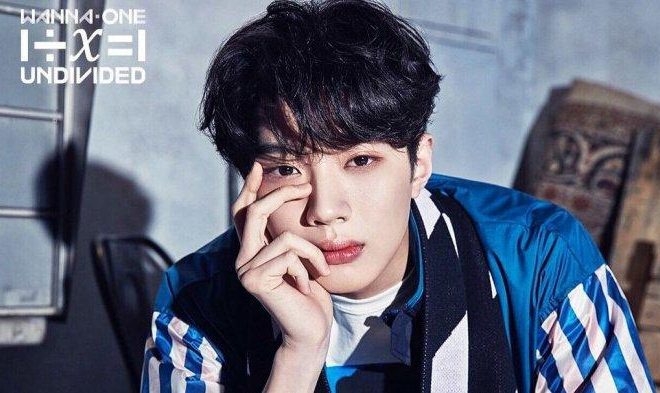 The date for Lai Kuan Lin and Cube Entertainment’s meetup in court has been set.

The court announced on August 7 the official schedule that they had set for Lai Kuan Lin and Cube Entertainment’s first injunction trial. 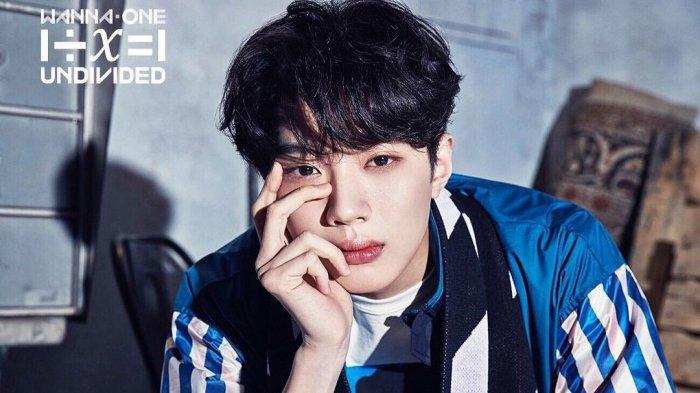 Officially opening the case on August 23, the Seoul Central District Court will hold the first trial interrogation regarding the appeal for exclusive contract termination filed by Lai Kuan Lin against Cube Entertainment.

Additionally, it was revealed that the district’s 50th Civil Affairs Department will be handling the case.

Earlier in July, the former Wanna One member came forward with his appeal through his legal representative.

He cited contract violations by the agency as the reason behind his request, revealing how he recently found out that parts of his exclusive contract rights were sold to a third-party company without his knowledge.

The young idol also added that the agency counterfeited documents with “his and his father’s seal”. However, Cube Entertainment denied all of his accusations and asked for a personal meeting with the rapper.

Lai’s legal representatives pointed out that prior to filing the lawsuit, the artist has tried to resolve the situation through amicable means. Unfortunately, the agency denied all his previous requests.

Currently, the two sides are reported to still be in a tight position with each other regarding the contract dispute.

Following Kang Daniel early in the year who emerged triumphant in his case against LM Entertainment, Lai will be the second Wanna One member to face an injunction trial

READ: Lai Kuan Lin Issues “One Last Warning” Regarding Attacks On His Loved Ones Through Instagram

Hellokpop, as an independent Korean entertainment news website (without influence from any agency or corporation), we need your support! If you have enjoyed our work, consider to support us with a one-time or recurring donation from as low as US$5 to keep our site going! Donate securely below via Stripe, Paypal, Apple Pay or Google Wallet.
FacebookTwitter
SubscribeGoogleWhatsappPinterestDiggRedditStumbleuponVkWeiboPocketTumblrMailMeneameOdnoklassniki
Related ItemsCube EntertainmentLai Kuan-lin
← Previous Story MONSTA X To Blaze Up 2019 Teen Choice Awards As First K-Pop Act To Perform On Its Stage
Next Story → Kang Daniel Teases Ethereal Visuals In CF Sneak Peek From Korea Telecom