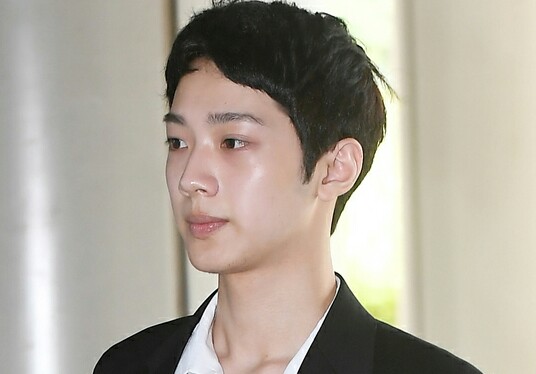 Lai Kuan Lin is not backing down without putting up a fight, especially for the sake of his fans.

Following his first injunction trial versus Cube Entertainment, Lai Kuan Lin expressed through his lawyer that he has no plans of discontinuing his career in Korea. 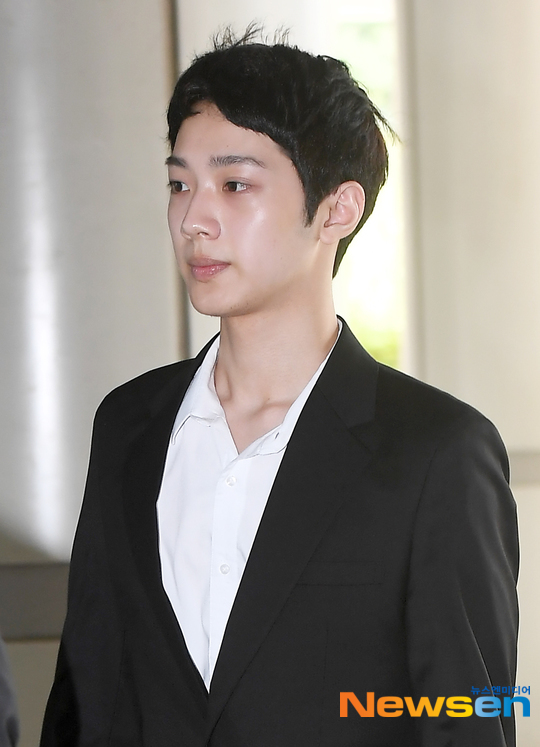 Taking place at the Seoul Central District Court, the first injunction trial regarding the young idol’s request to suspend his exclusive contract with Cube Entertainment was held on August 23.

It was noted by reports that Lai Kuan Lin remained solemn and quiet upon entering the court.

As requested by his legal representatives, the trial was not opened to the public on “the basis of fears on how information could be represented publicly”, which the courts accepted as a valid reason.

The questioning lasted approximately an hour. Upon exiting the venue with his lawyer, the young idol gave a quick statement for his fans.

“I will allow my lawyer to speak on my behalf about the case. Thank you for continuing to show concern for this case,” he said.

Afterward, his legal representative Park Sung Woo of Chaeum Attorneys At Law shared, “The points of contention were those discussed in official statements that have been released. It is difficult for us to share details at this time.”

“We agreed to submit additional documents for the case in two weeks,” he also relayed.