Land of the morning calm: the culture of South Korea

By The Editor | January 25, 2013
FacebookTwitter
SubscribeGoogleWhatsappPinterestDiggRedditStumbleuponVkWeiboPocketTumblrMailMeneameOdnoklassniki 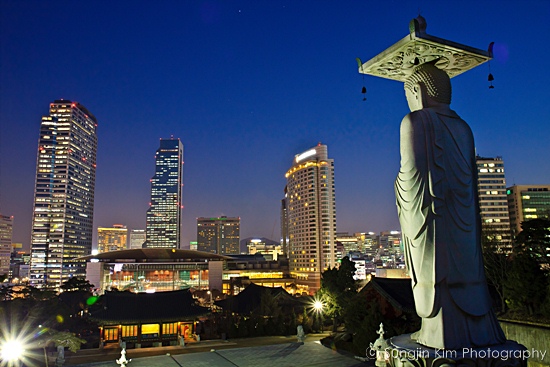 The Korean wave entices people from around the globe to learn more about Korean culture.  K-pop and Kdramas are only the tip of the iceberg of Korean culture, which brings together the ancient and the modern.

Korea.net, the official website for the Republic of South Korea, says that its location contributes to its unique culture:  “The geography of Korea – a peninsula jutting out from the world’s largest continent – has contributed greatly to the development of uniquely Korean characteristics. The foundation for the country’s culture and arts is the Korean identity: a combination of traits associated with continental and island peoples.” In fact, the English language translation of the characters for Korea translate into “Land of the Morning Calm”:  “The title was most suited to South Korea because of its spellbinding natural beauty of picturesque high mountains and clear waters and its splendid tranquility, particularly in the morning ” (V. Kumar). 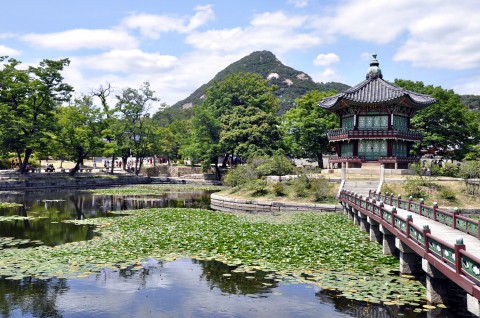 Influenced by many cultures, Korean culture is cosmopolitan.   The Korea Tourism Organization traces this back to ancient times and can be found throughout Korean culture today:  “Asian countries have been doing exchanges through culture and trade throughout history. . . . Interest in Korea, triggered by the success of leading Korean dramas and popular music, continues to escalated to include a host of other aspects of Korean culture, such as hangeul (Korean alphabet), hansik (Korean food), hanbok (traditional Korean clothing), hanok (traditional Korean houses), hanji (traditional Korean paper), as well as Korean music. In Korea, the aforementioned six cultural symbols are collectively referred to as “Han Style” (Korean Tourism Organization).

As with most cultures, food functions as an essential expression . While rice and noodles are common,  Koreans also pride themselves on kimchi:  “Kimchi represents Korea’s best known food. Koreans serve kimchi at almost every meal, and few Koreans can last more than a few days before cravings get the better of them.” (Life in Korea). Kimchi is “a mixture of various pickled vegetables such as Chinese cabbage, radish, green onion and cucumber. Certain types of kimchi are made spicy with the addition of red chili pepper powder, while others are prepared without red chili peppers or are soaked in a tasty liquid. However, garlic is always used in kimchi to add to its flavor.”

In addition to food, Korea features other elements of culture, including literature, ceramics, and historical sites. One aspect of culture that is rapidly developing is Korean design. From furniture to clothing, Korean designers create products that reflect their unique perspective. Advanced Technology & Design Korea observes: “While [Sae Yoon] Hong says the design inspiration comes from traditional Korean furniture, we can’t help but wonder if even more ancient Korean artifacts may have been his muse.” The 2012 Seoul Design Festival, sponsored by the Korean government, showcases the designs of several artists, including Hong, who designed this chair. 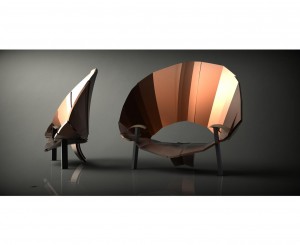 Please look forward to more stories on Korean culture by hellokpop, that you may have learned to love through K-pop and Kdrama!

Kumar, V.  “Why is South Korea called the Land of the Morning Calm?” Times of India.