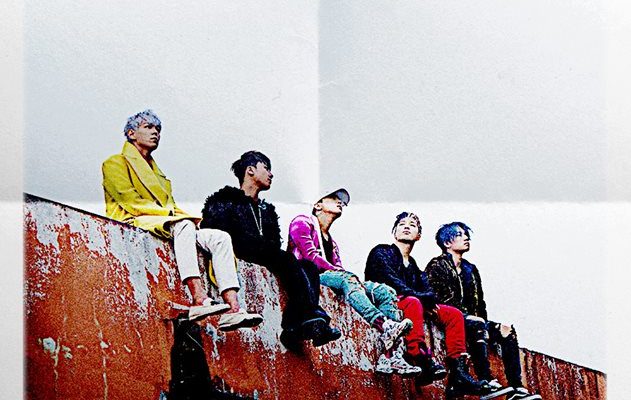 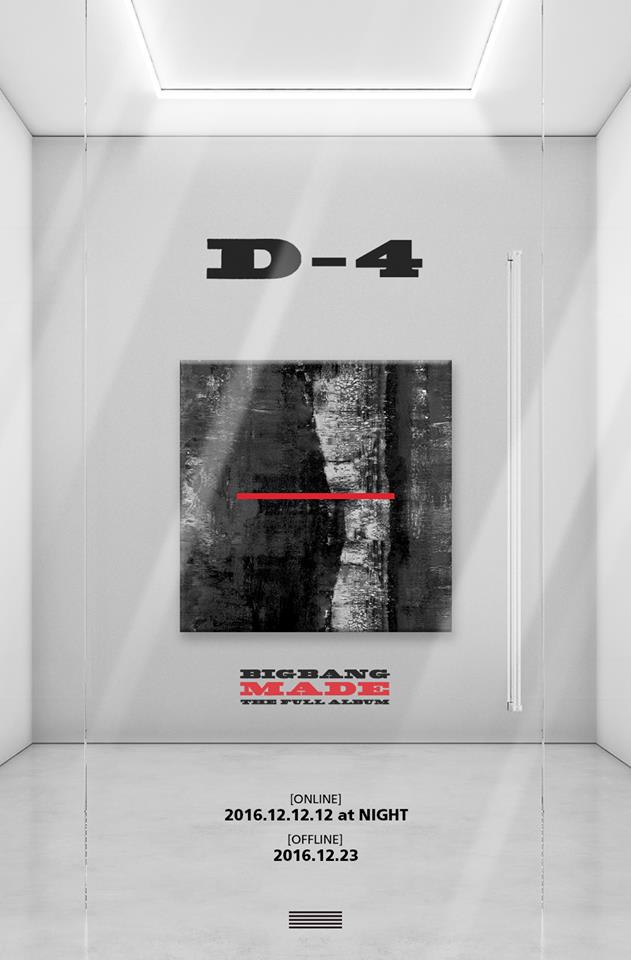 Following the announcements of two new double title tracks FXXK IT and Last Dance, the third and also the last new track has been revealed. The title is Girlfriend.

MADE album includes the eight previously released tracks: Let’s Not Fall In Love, Loser, Bae Bae, Bang Bang Bang, Sober, If You, Zutter and We Like 2 Party, making a total of 11 tracks.

Prior to the release, BIGBANG is scheduled to meet global fans through V App live broadcast at 11pm, December 12. 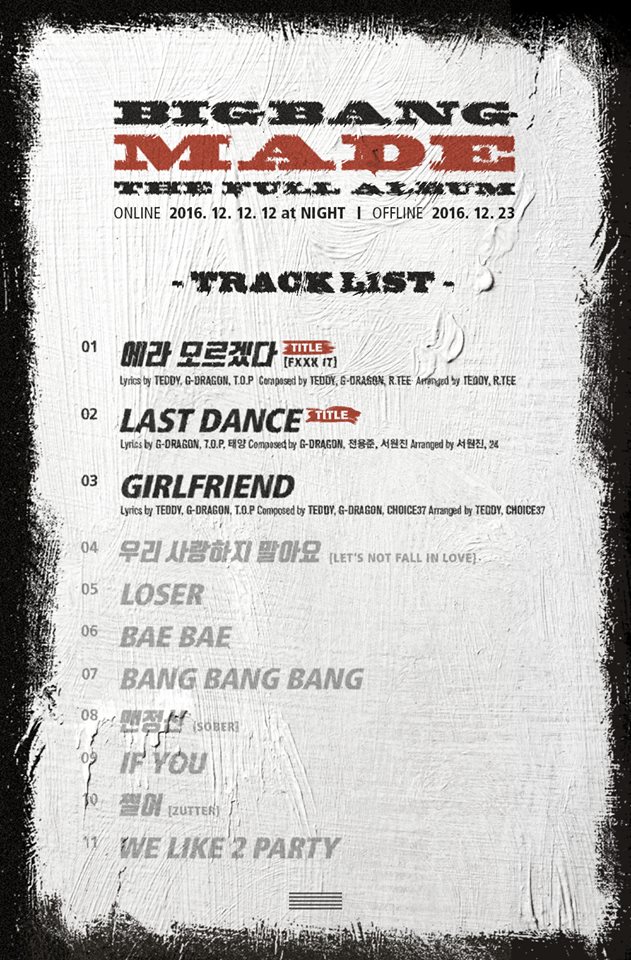 54
SHARES
FacebookTwitter
SubscribeGoogleWhatsappPinterestDiggRedditStumbleuponVkWeiboPocketTumblrMailMeneameOdnoklassniki
Related ItemsBigbangMADE
← Previous Story BTS And TWICE Rule Gaon 2016 Charts
Next Story → Can’t Forget Song-Song Couple In ‘Descendants Of The Sun’? Now You Can Own Them.