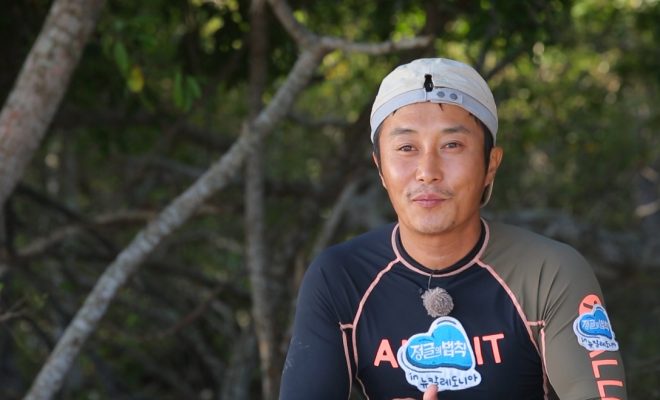 Popular reality-documentary show, Law of the Jungle, will feature the Philippines again.

SBS has recently announced that episodes of the famous reality-documentary show, “Law of the Jungle” will be shot in Palawan. The cast that will be joining the Chief, Kim Byung Man, was also revealed to the public. Popular athletes Woo Ji Won and Kim Yo Han will venture out of the basketball and volleyball courts into the wilderness. Joining them is Korean football star, Lee Young Pyo, who will be making a rare variety show appearance. 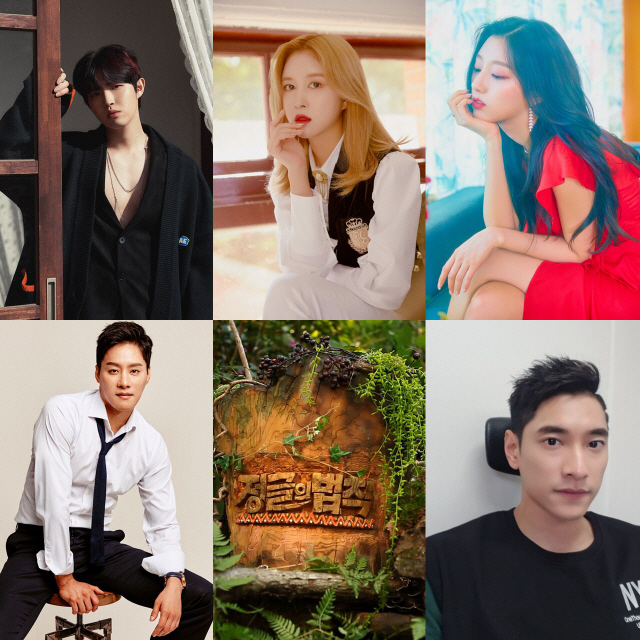 Rounding up the list are former Wanna One member Kim Jae-hwan, WJSN’s Dayoung, and Lovelyz’ Yein.

Many Filipino fans got excited upon hearing this announcement as they are getting thrilled to meet their favorite celebrities.

Law of the Jungle is a reality and documentary show created and hosted by Kim Byung Man. It is a survival show in which Korean celebrities go to remote locations all over the world to experience living in the wild. All cast members will create their own shelter as well as prepare their own meals through hunting and fishing.

Law of the Jungle in Palawan will be aired in March.