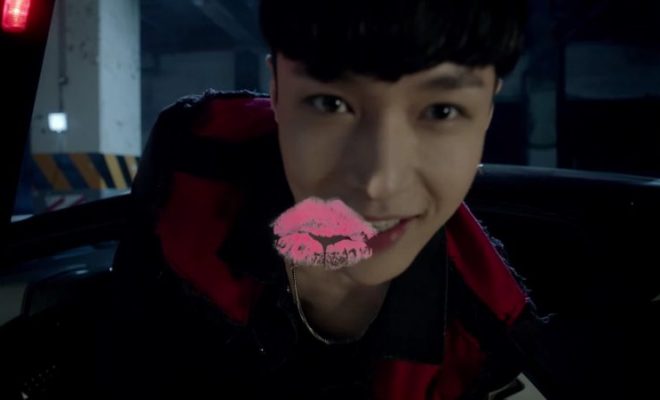 Lay knows what his fans need.

On October 7, EXO’s Lay dropped his first single, titled What U need.

Upon released, the track dominated music charts in many countries, including South Korea, China, Japan. It has also attracted massive attention through Twitter in the UK, France, Japan, Korea, Thailand, and Malaysia.

In addition, the song clinched the 3rd place on the US iTunes′ Music Video Chart, as well as ranked #2 on the Pop Chart. 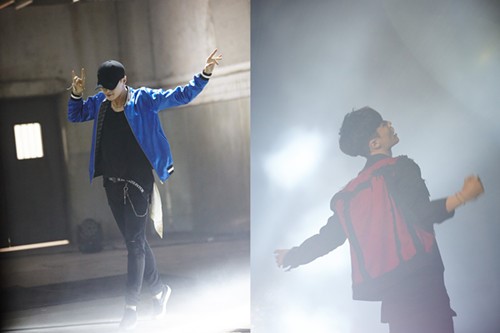 The result proves Lay’s global rising popularity, and helped him to cement a new record as a Chinese singer in America.

Meanwhile at the time of writing, the music video for What U Need has already gathered more than 2.3 million views on YouTube.

We need your support! If you have enjoyed our work, consider to support us with a one-time or recurring donation from as low as US$5 to keep our site going! Donate securely below via Stripe, Paypal, Apple Pay or Google Wallet.
77
SHARES
FacebookTwitter
SubscribeGoogleWhatsappPinterestDiggRedditStumbleuponVkWeiboPocketTumblrMailMeneameOdnoklassniki
Related ItemsEXOLaywhat u need
← Previous Story Block B’s BASTARZ Drops Comeback Photo Teaser
Next Story → Jay Park Drops Schedule And Track List For New English Album