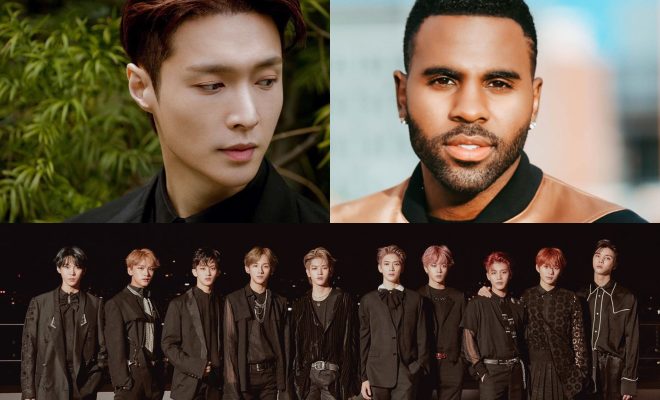 Lay Zhang, NCT 127, and Jason Derulo are ready to shut you up and make you dance in their upcoming collaboration!

The wait is almost finally over for the much-anticipated team up of EXO’s Lay Zhang, NCT 127, and Jason Derulo titled “Let’s Shut Up and Dance”.

7six9, the global entertainment and media company behind the Global Michael Jackson Tribute project, unveiled the teaser for the upcoming music video of the song. It featured Jason Derulo, Lay Zhang, and NCT 127 take over the street and show off their dance moves — promising a powerful choreography of vigorous and polished movements.

“Let’s Shut Up and Dance” is the first single and music video of the tribute project that will celebrate the life and legacy of Michael Jackson as the King of Pop turns 60 years old.

Jason Derulo, together with Ant Clemons, and Bong Bytheway, wrote and composed the song. Also, according to reports, Canadian singer-songwriter Justin Bieber will lend his voice to the track. Meanwhile, acclaimed director Dave Meyers reportedly directed the music video. 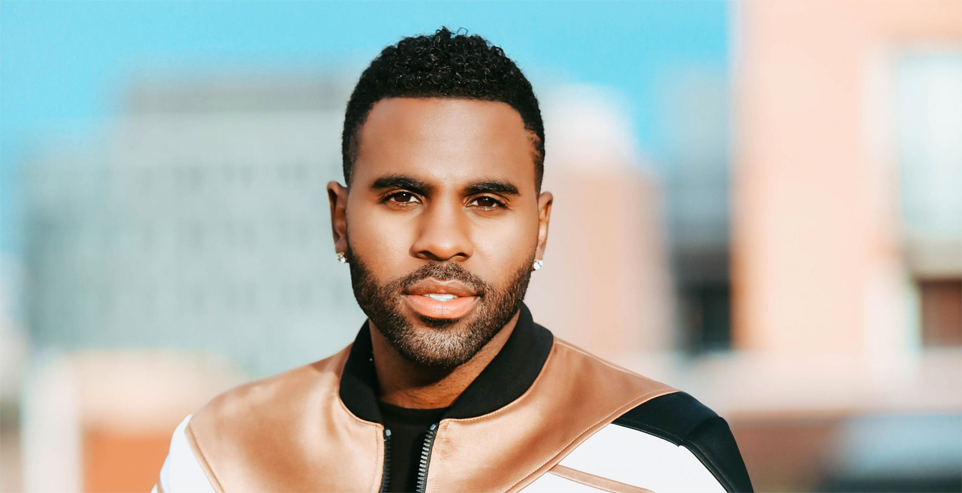 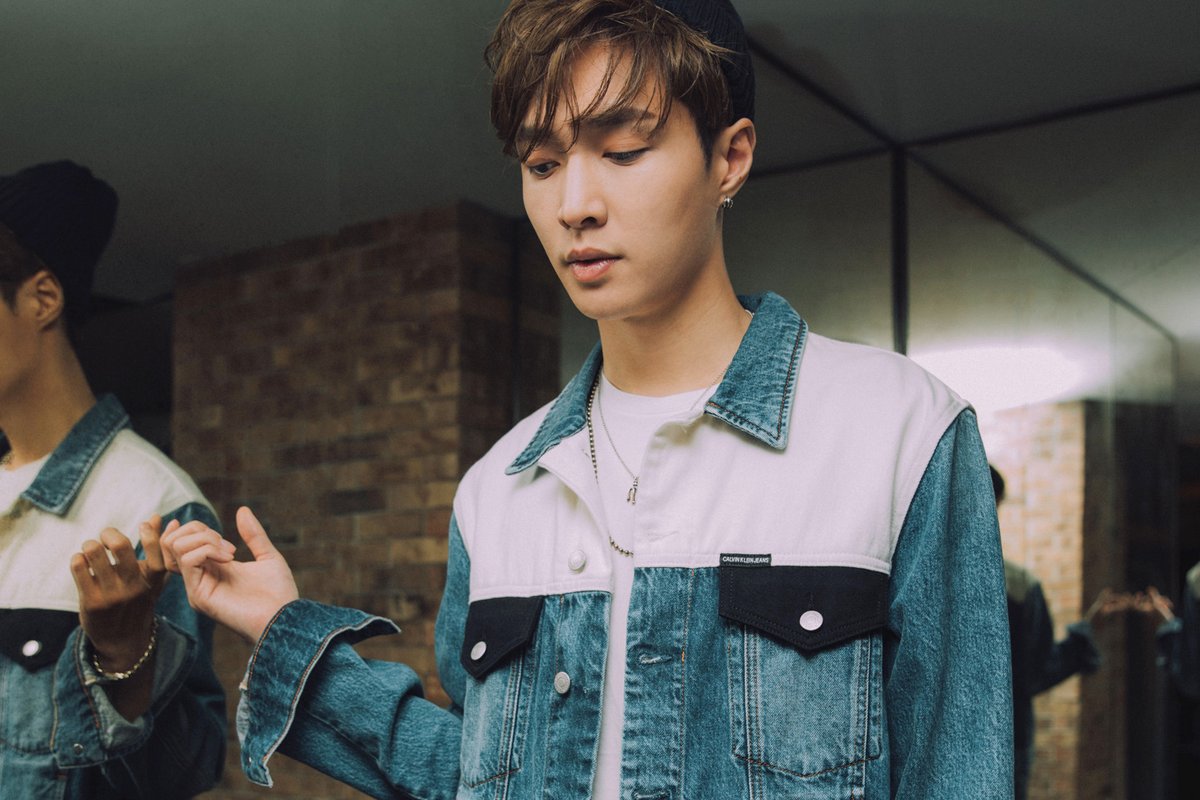 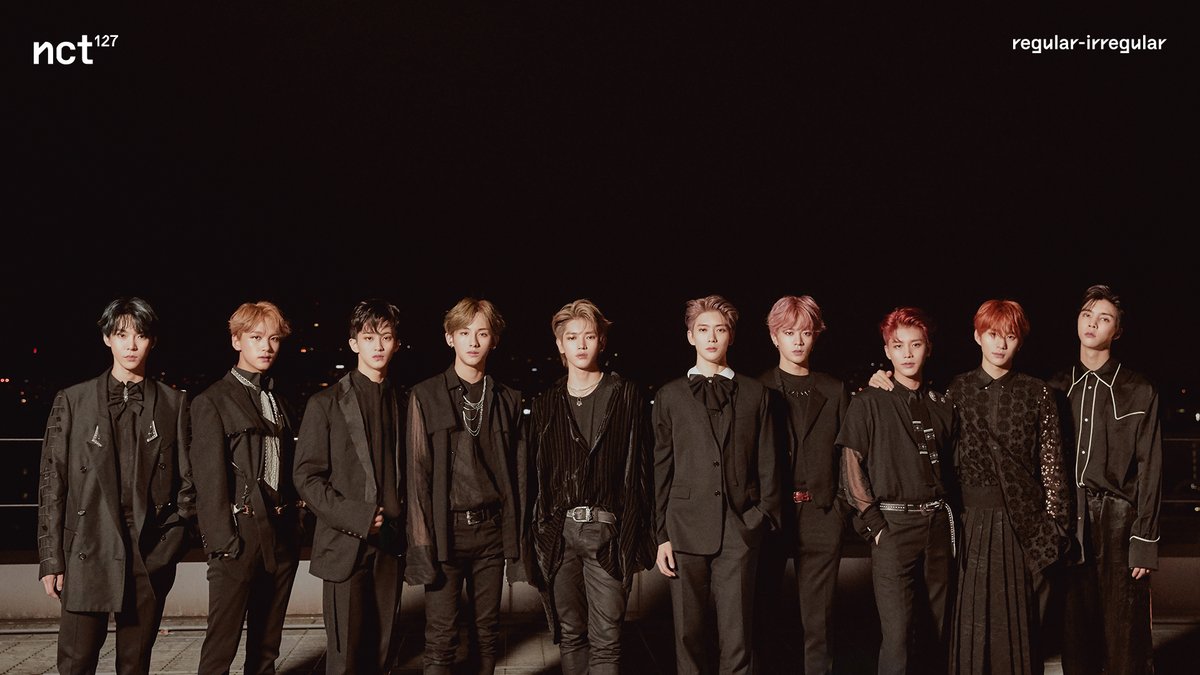 Other than “Let’s Shut Up and Dance”, the Global Michael Jackson Tribute project will see the release of three more singles throughout 2019 as part of a four-song EP set. Additionally, the project will include the staging of a special concert and the release of feature films.

Aside from a homage to Michael Jackson, the tribute project aims to unite people, and encourage diversity and inclusivity through the King of Pop’s artistry and legacy.