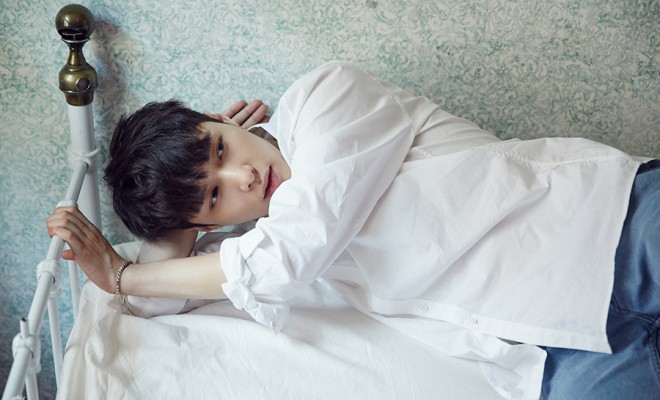 Lay is also the youngest celebrity author among the fifteen stars featured in the list. 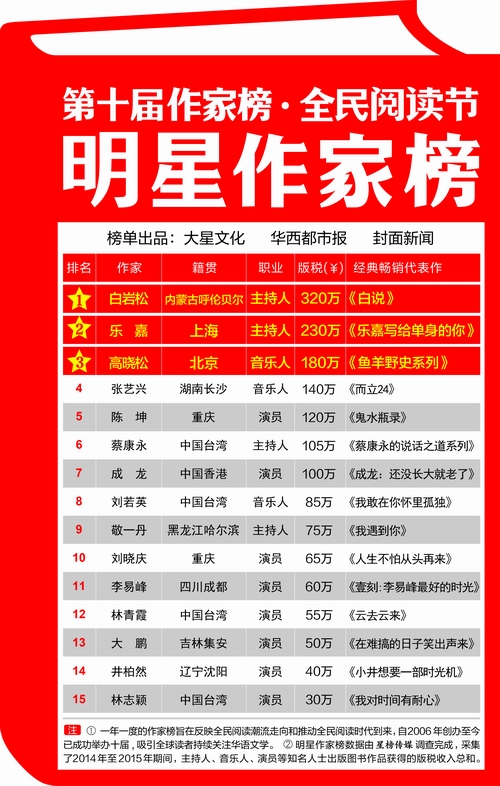 With less than 3 months of sales, he managed to snag the fourth place on ‘The 10th Chinese Celebrity Writers List’. He was also the champion of the 2015 installment of the ‘Annual Celebrity Book Sales’, with his book still in the 2016 Bestsellers List. He also took the top spot of ‘Asia’s Best Books’, twice during its monthly ranking and six times for the weekly chart.

Lay’s autobiography has also locked in standings for Rakuten’s listings, and has received much reader acclaim and praise with an average score of 8.5 points out of 10. With 400,000 copies sold within 6 months, Lay is very well the most popular and trending young celebrity author in China to date.