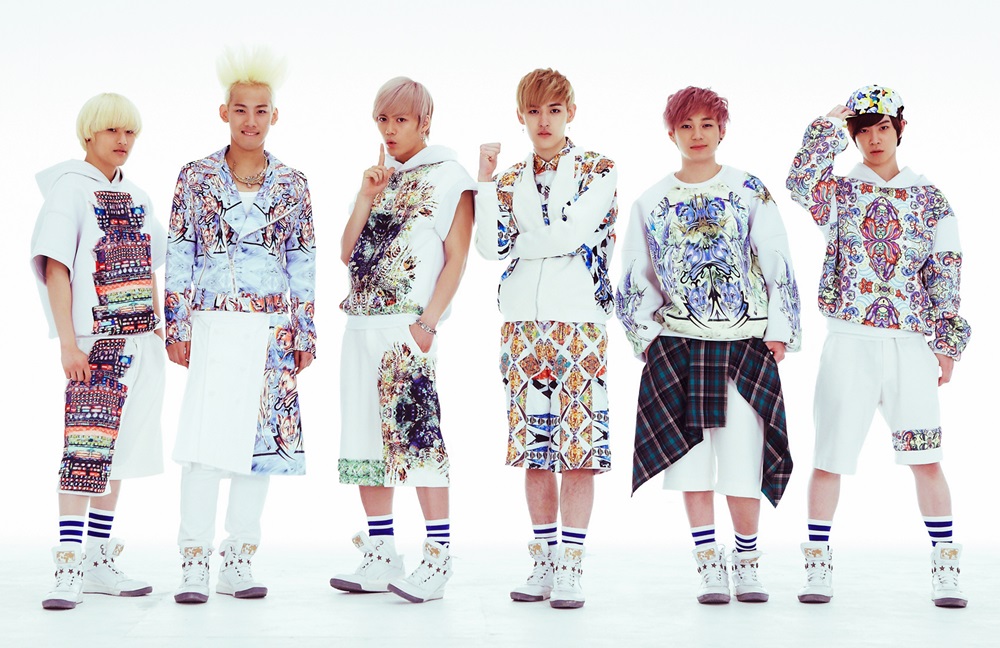 LC9 to appear at JCube Mall in Singapore

Singapore – Fans can look forward to meeting the members of rookie boy group LC9 for their first time ever showcase in Singapore! LC9 Showcase Live In Singapore will be held on Saturday 30 November 2013 at Singapore’s JCube Mall, Level 5 at the JStage.

A one-night only event, the showcase promises to be one filled with fun and excitement. It will feature interactive activities for fans to get an up-close opportunity to interact with the members. LC9 will impress with songs from their debut mini-album and special stage as well.

Comprised of 6 members; Leader Rasa, E.Den, J-Hyo, King, Jun & AO, prior to their debut, some of the members made appearances in music videos of their fellow label-mates. J-Hyo appeared in Miryo‘s “Dirty” and E.den in Brown Eyed Girl‘s “Midsummer Night’s Dream”.

The group then debuted under Nega Network (home to Brown Eyed Girls, Lunafly and Sunny Hill) in May 2013 with their first mini album Skirmish, with the title track MaMa Beat featuring label-mate Gain from Brown Eyed Girls.

Despite being a rookie group, LC9’s music videos for MaMa Beat, both the dance and the original version, have hit a total of 1.8Million views in less than 6 months.