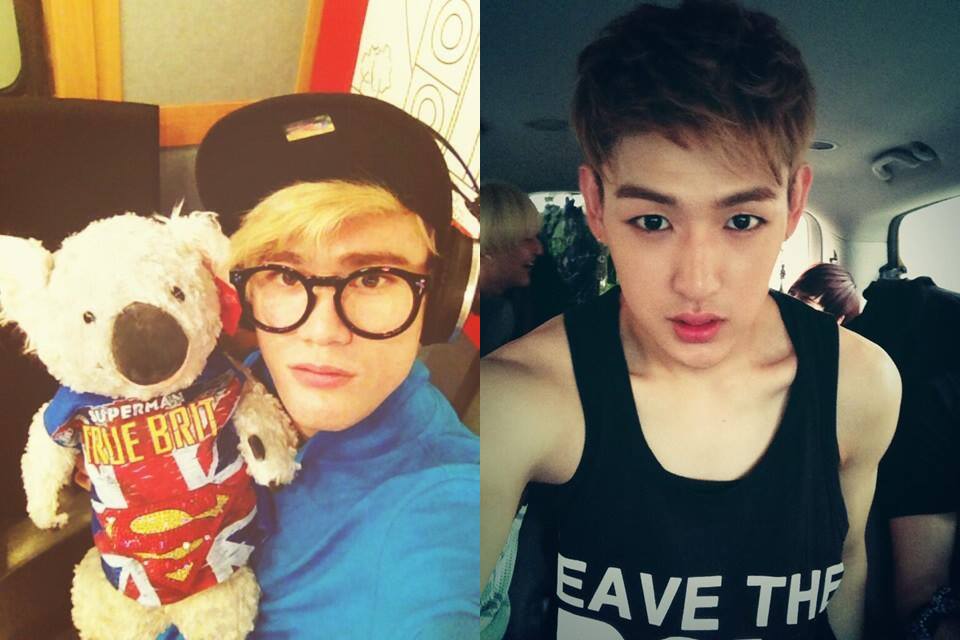 E.Den from LC9 will replace Sam on Arirang radio show, Super K-Pop, for 2 weeks as Lunafly will leave for Tunisia and Japan for their fan meeting and concert.

Both of the groups, Lunafly and LC9, are in the same music company, Nega Network – home to famous girl group, Brown Eyed Girls. As Lunafly will be away for their schedules in Tunisia and Japan, Sam said on air that E.Den from LC9, who is fluent in both English and Korean, will replace his DJ position from 27 June till 7 July.

Will E.Den be able to DJ as good as his senior, Sam? You have to check it out on Super K-Pop at 4PM KST to 6PM KST daily from  27 June till 7 July.