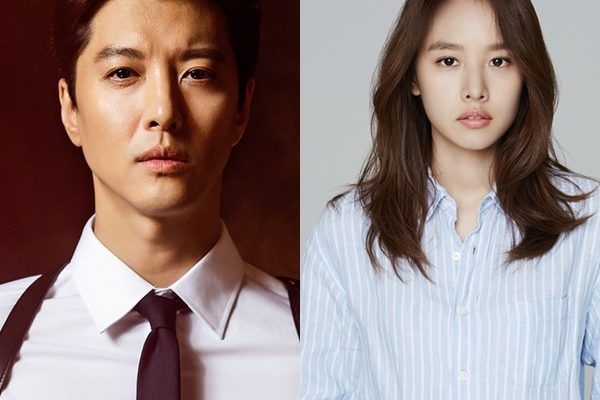 FNC Entertainment and King Kong by Starship, the agencies of Lee and Jo, both affirmed the media report citing the couple’s marriage dissolution. Unable to reconcile their personality differences, the two sadly settled for separation. 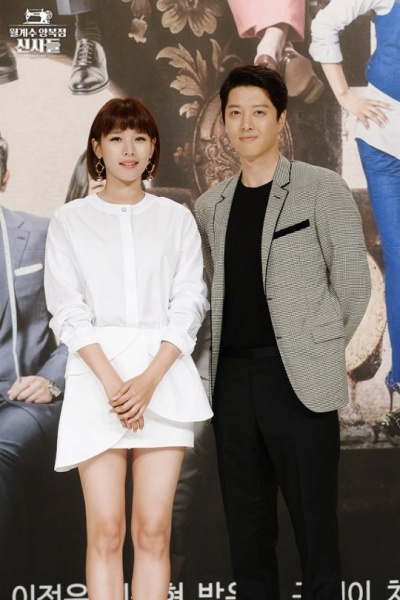 King Kong by Starship relayed that Jo Yoon Hee divorced Lee Dong Gun through the divorce mediation process in the Seoul Family Court on May 22.

Likewise, through his agency FNC Entertainment, Lee expressed apology in delivering a bad news to people who support the actor.

“We are sorry for the inconvenience caused to many people. We will show you a better look for Lee as an actor in the future,” the agency said.

From reel love pairing, the two actors developed into real lovers through top-rating weekend KBS2 TV family drama, Laurel Tree Tailors in 2016. Subsequently, they held a private wedding in May 2017. In that same year, they were blessed with their first child.

Both have recently starred in well received dramas. After her hosting stint in Happy Together, Jo starred in Beautiful Love, Wonderful Life. Meanwhile, Lee has worked on dramas Leverage and Angel’s Last Mission: Love. 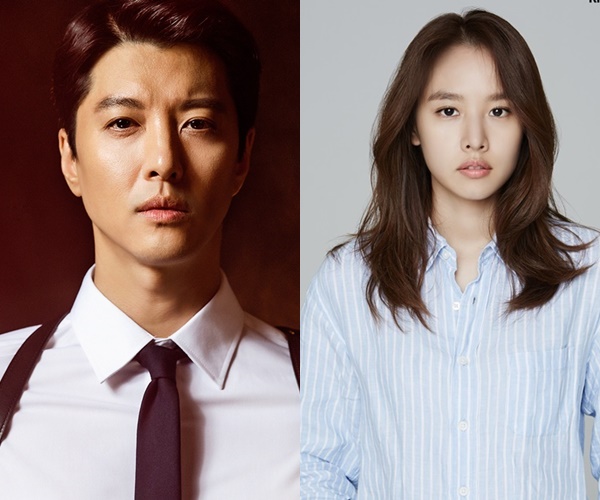 Hellokpop, as an independent Korean entertainment news website (without influence from any agency or corporation), we need your support! If you have enjoyed our work, consider to support us with a one-time or recurring donation from as low as US$5 to keep our site going! Donate securely below via Stripe, Paypal, Apple Pay or Google Wallet.
FacebookTwitter
SubscribeGoogleWhatsappPinterestDiggRedditStumbleuponVkWeiboPocketTumblrMailMeneameOdnoklassniki
Related ItemsJo Yoon HeeLee Dong GunLee Dong Gun and Jo Yoon Hee
← Previous Story DJ GINJO Is All Set To Make A Riot With His Upcoming Track Featuring WayV’s Ten And Xiaojun
Next Story → BTS Launches Album Jacket Photos For “Map Of The Soul: 7 ~The Journey~”