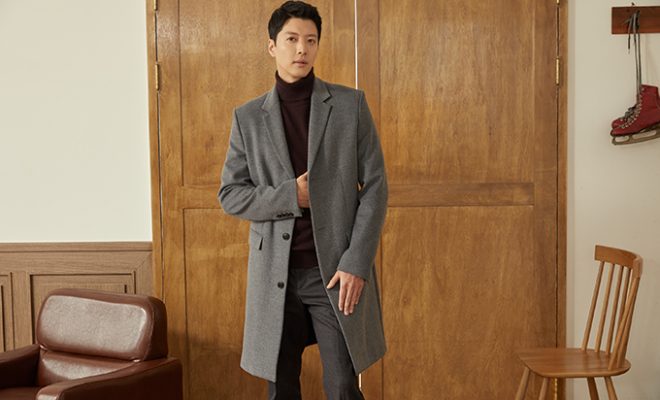 After remarkable roles in Angel’s Last Mission Love and Where Stars Land, Lee Dong Gun sets to immerse on new drama that will revolve around the world of insurance fraud. 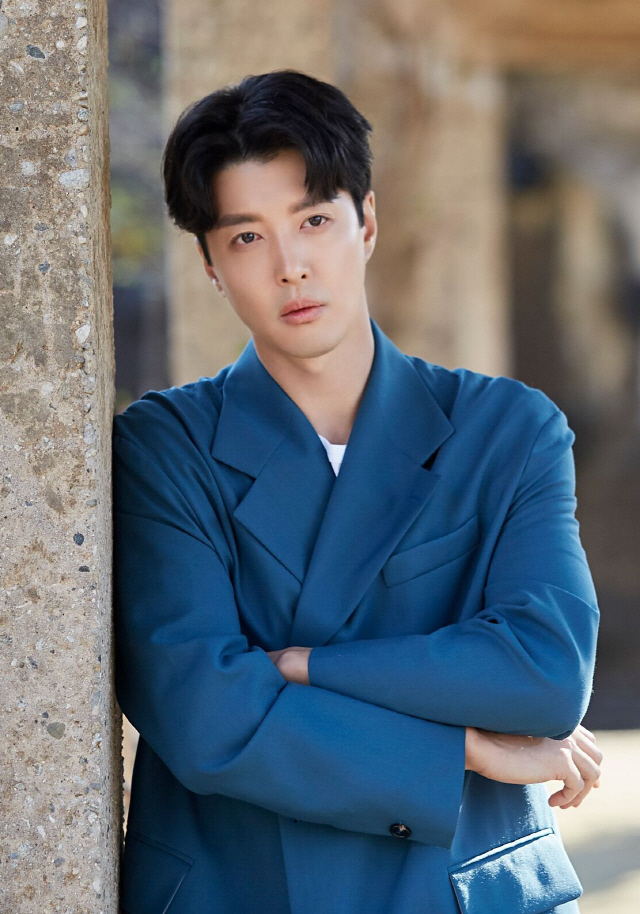 The series will be directed by Nam Ki Hoon who has worked on lauded thrillers such as Voice 3 and Tunnel. Penning the script is Min Ji Hyeong.

Taking the plot of an insurance investigator turned fraud strategist, Lee is set for a justice-seeking drama that will pull off revenge plans and scams. Together with a team of skilled members, they will contrive cons in an enthralling outwitting game.

Lee Dong Gun is set to portray Lee Tae Joon, whose smarts and insights make him the best in the field of con artist. Creating the best team to serve justice to bad people through swindling, the actor aims to add another memorable drama appearance.

Spanning 21 years, Lee  has proven his flexibility as an actor by earning various supporting and main roles. His most popular works include Lovers in Paris, Laurel Tree Tailors and Queen For Seven Days. 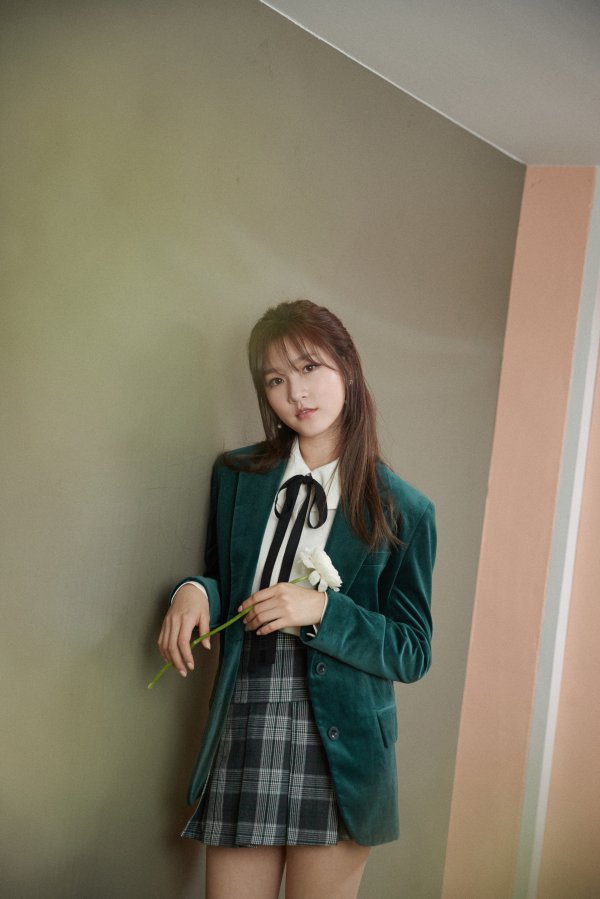 On October 27, Jeon Hye Bin affirmed appearance in the drama. The actress previously worked on Liver or Die. Following her, Kim Sae Ron also confirmed participation as a member of Lee’s elite team.