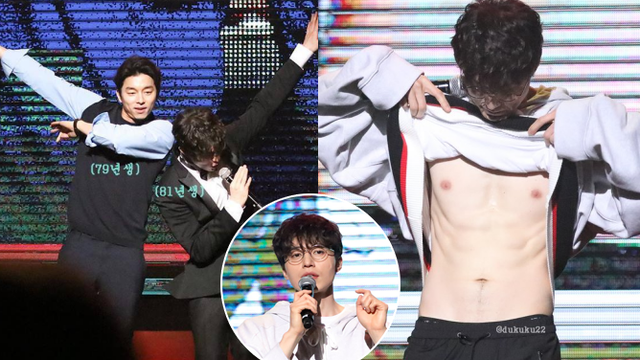 It is noted that all the tickets for the actor’s meet-and-greet event were sold out within less than 1 minute as soon as they were on sale.

At the event, the heartthrob melted fans’ hearts with his handsome appearance. He shared his honest thoughts and interacted with fans through many interesting games. 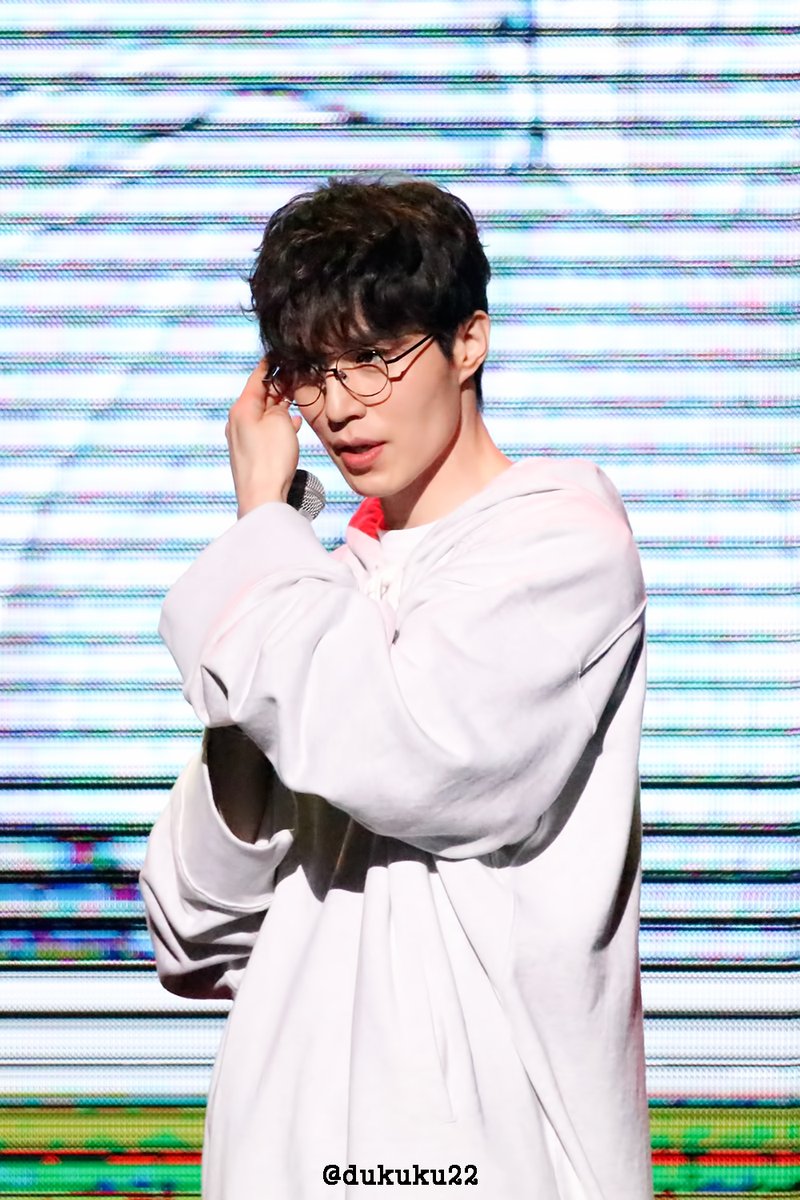 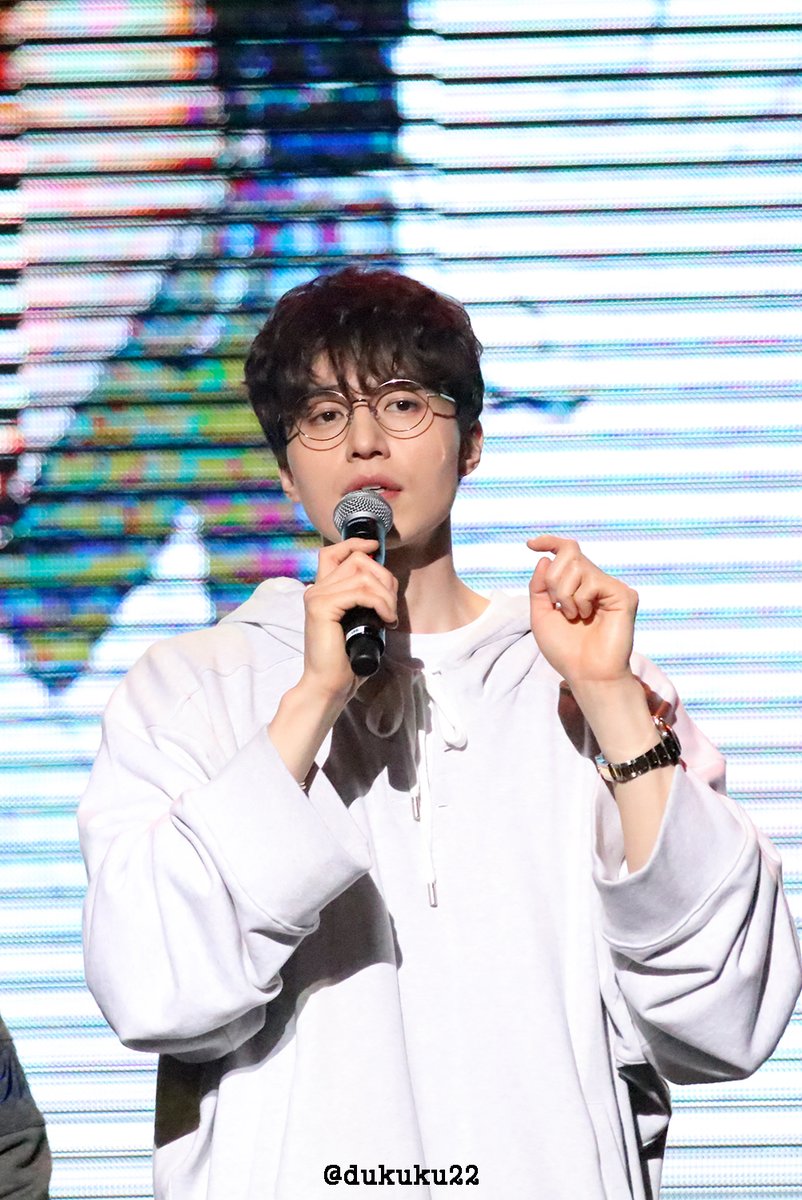 In addition, Lee tried his best to cover the choreography of TWICE’s hit track dubbed TT, flaunting his lovely and elegant charms. He also made all fans excited by showing off his solid muscles. 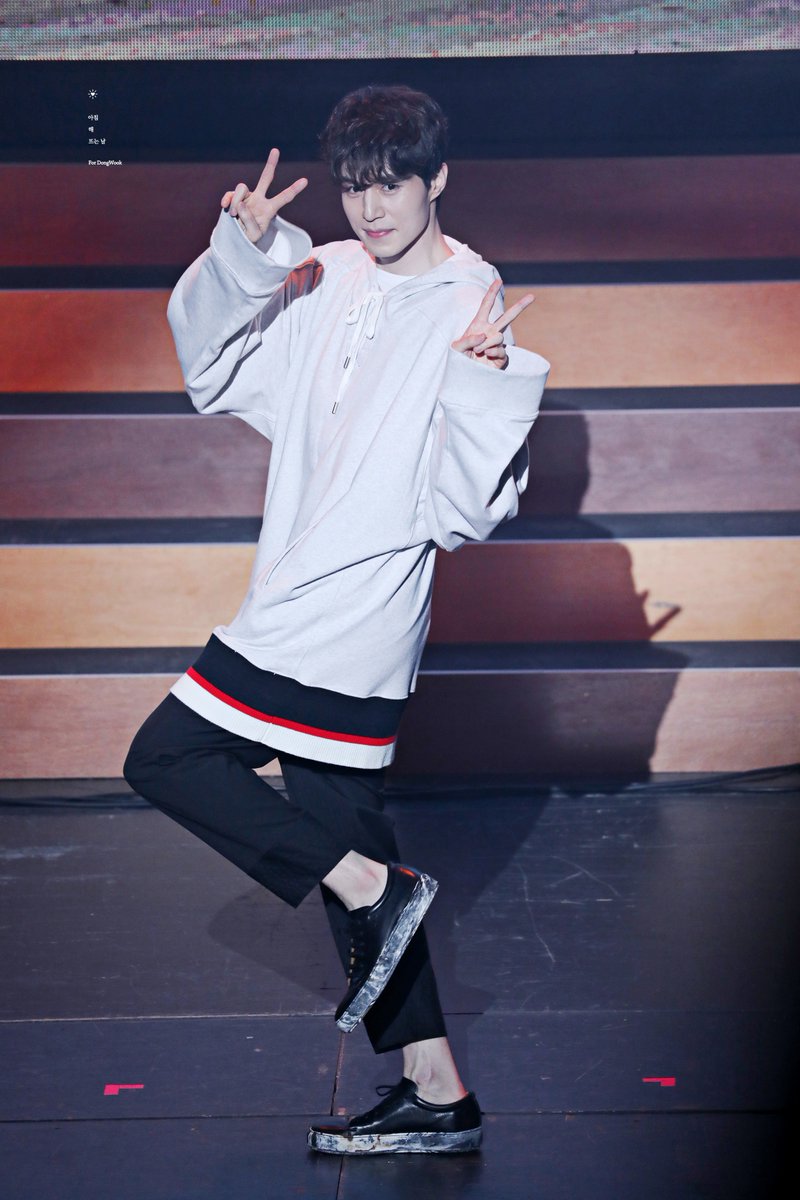 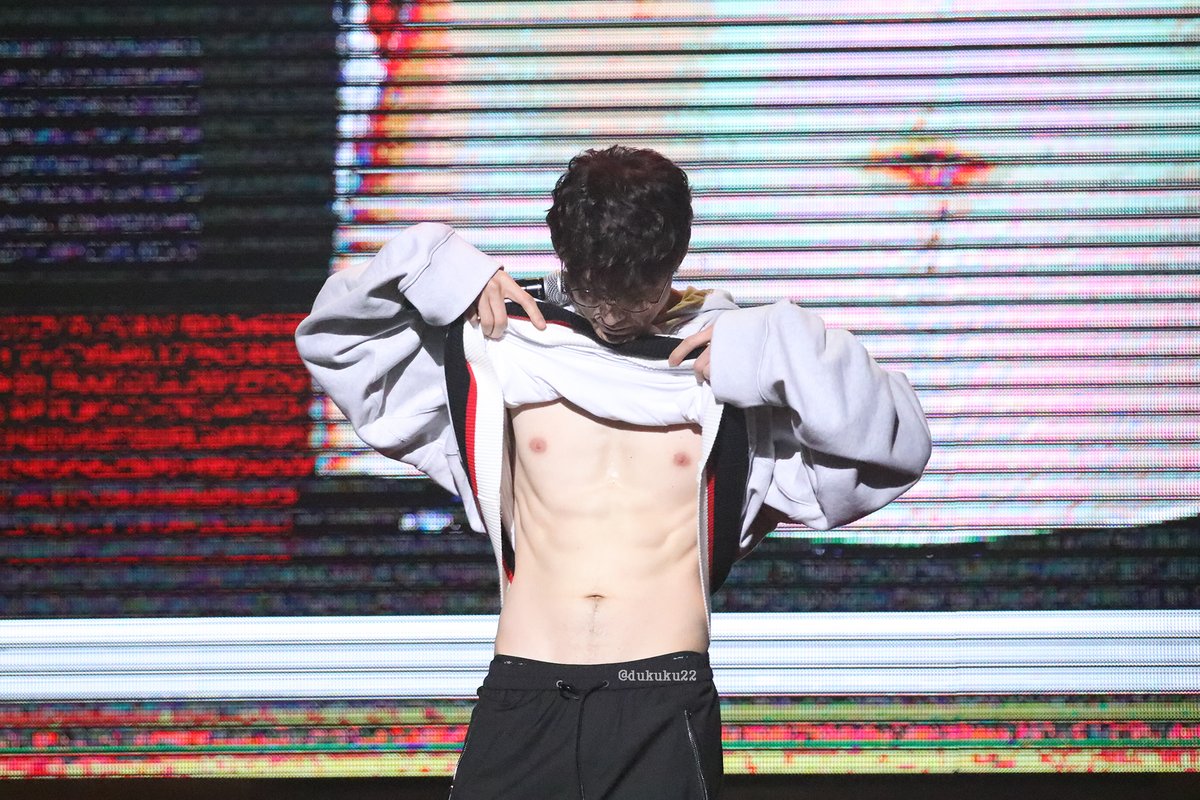 Actor Gong Yoo also attended the fan meet of his co-star Lee in the hit drama Goblin as a special guest despite of his hectic schedules. 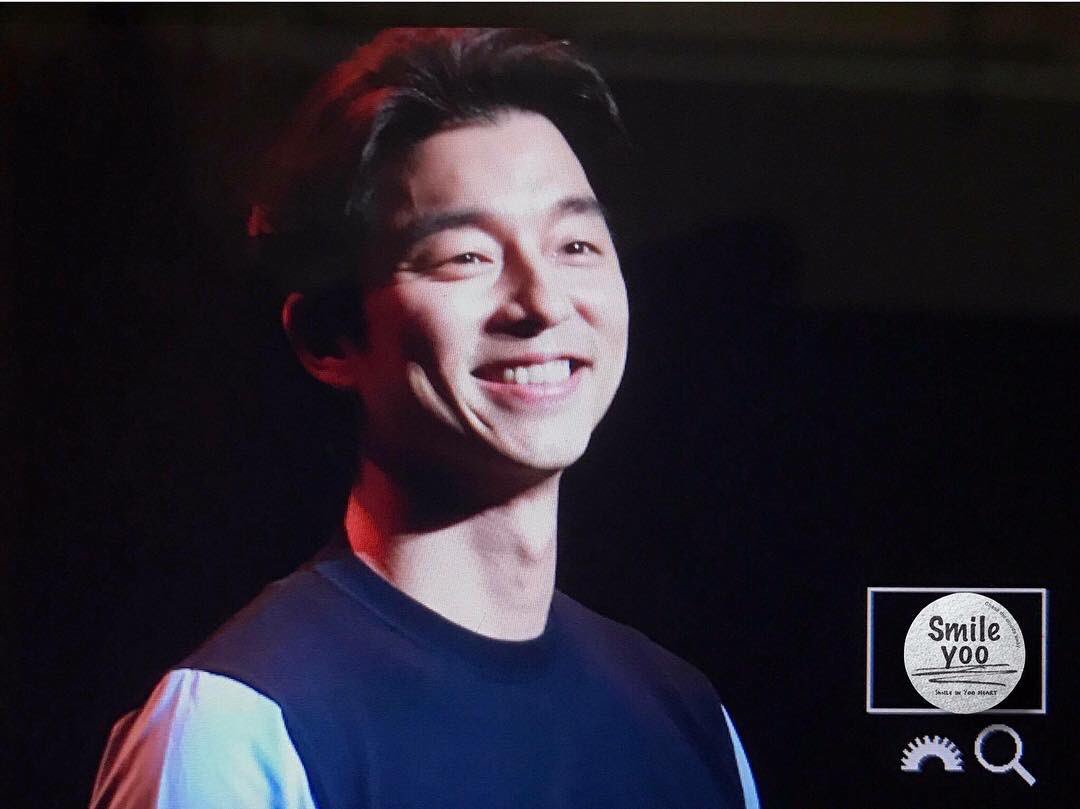 To repay fans’ love and enthusiasm, the two performed once again a scene in their popular TV series.

They also expressed their closeness by holding hands and talked to each other intimately during the event. 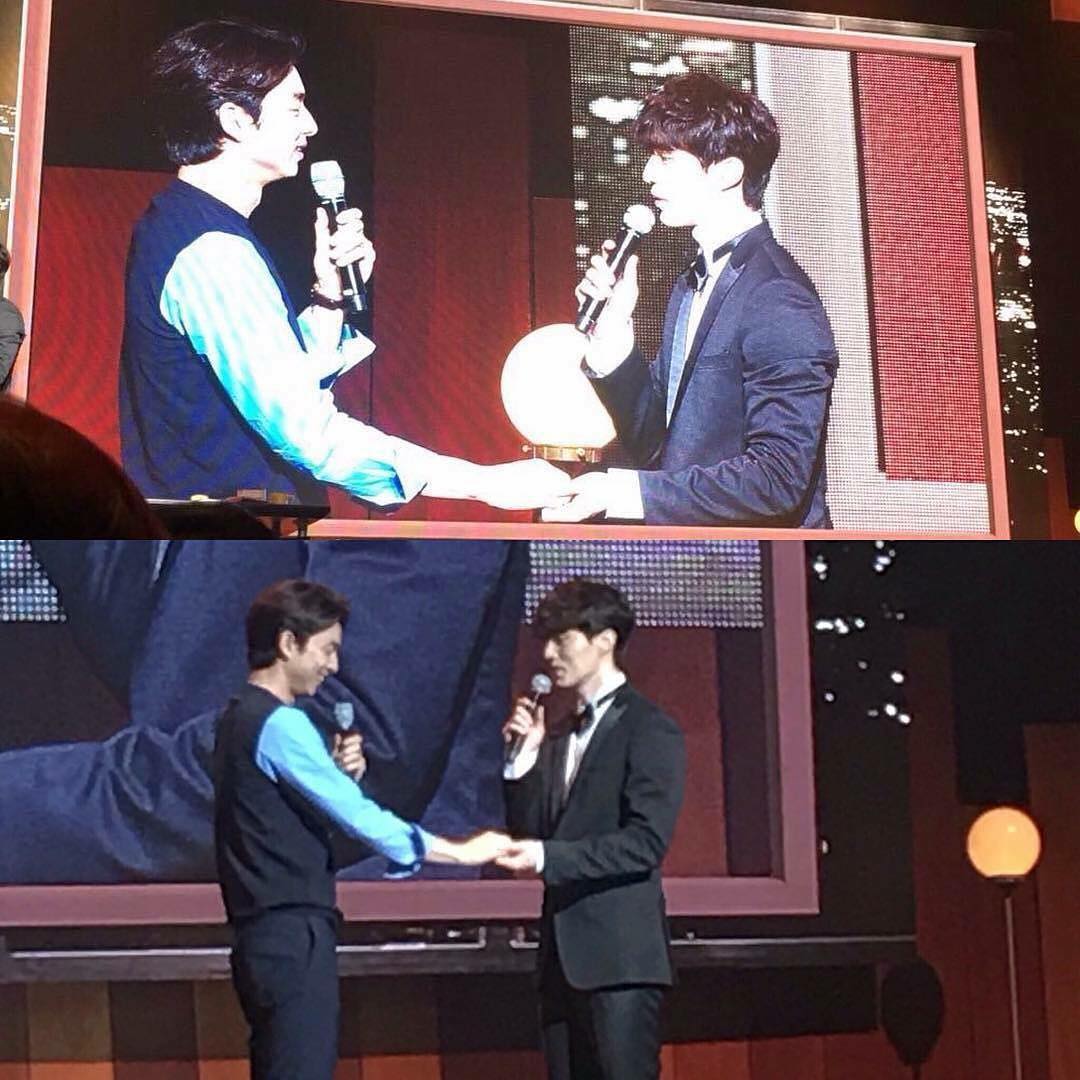 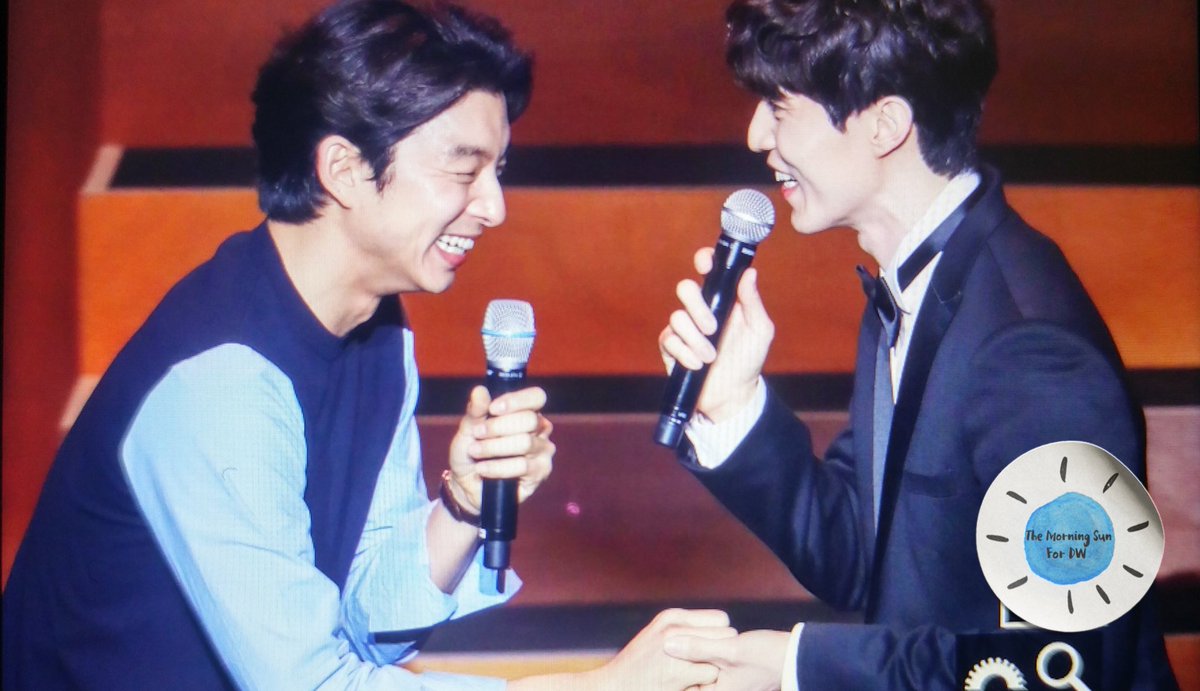