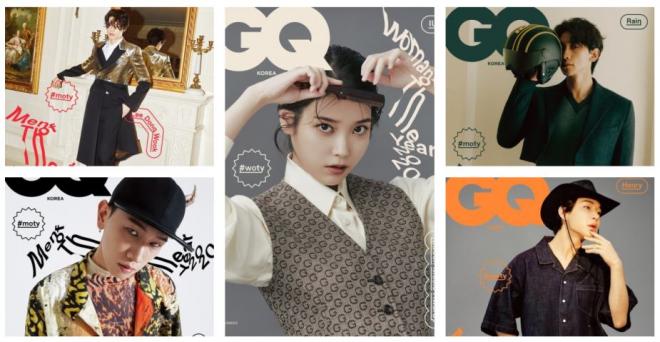 GQ Korea has rolled the preview photos of the magazine’s special December issue featuring its annual list of “Men of the Year”.

GQ Korea’s “Men of the Year” is a notable event that selects and announces people who showed the most distinct and clearest presence in challenging creative endeavors during the current year. It is held in Korea, the United Kingdom, the United States and Germany.

His work in SBS’ talk show Wook Talk and drama Tale of the Nine Tailed this year particularly amplified his unrivaled range as an artist. 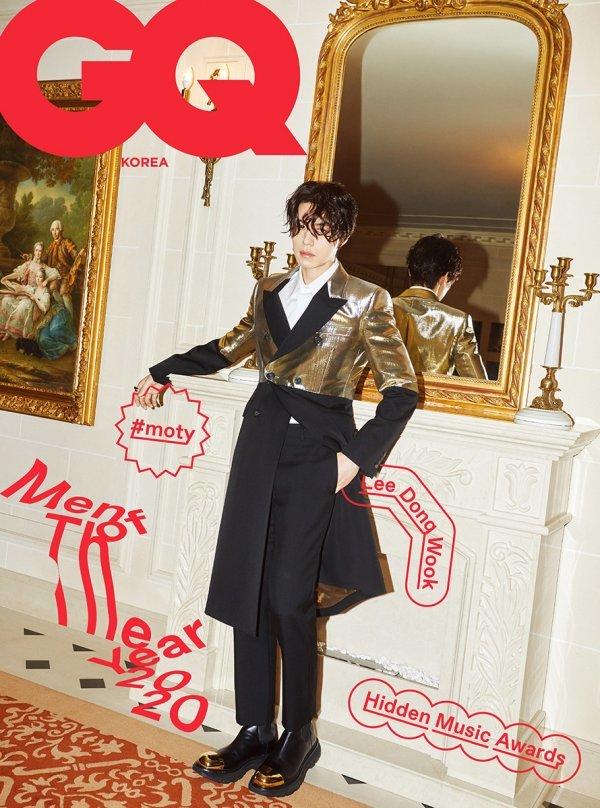 The legendary K-Pop icon Rain likewise share the same incomparable prominence. Running 22 years in the Korean entertainment industry, his legacy inspires while he still continuouly make more influential activities as a musician, an actor and a philanthropist. 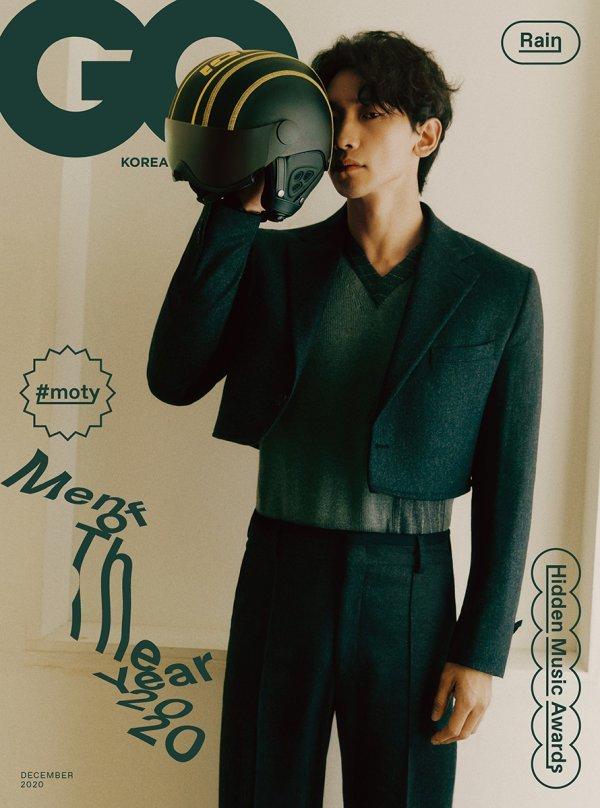 GQ’s 2020 Woman of the Year goes to the unsurpassed talented singer-actress – IU. Recognized for her authentic songs and music, she has been exploring her artistry with resonance that sets her as one of Korean music entertainment’s treasured artists.

Her collaboration with BTS Suga for single “Eight” expectedly achieved impressive feat this year. She has also lent her voice for the original sound tracks of popular drama, Crash Landing on You and talent show, ILAND. 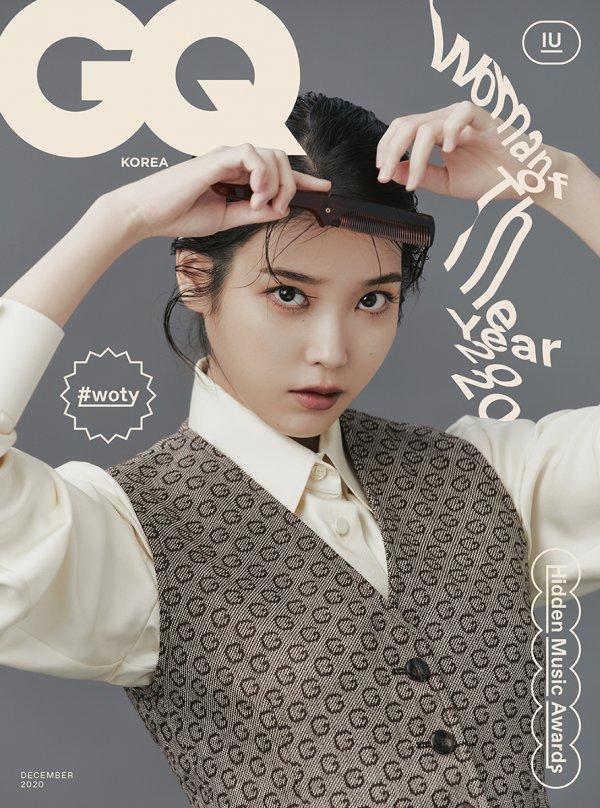 After leaving SM Entertainment and establishing his own studio, Henry has been successfully notching remarkable ventures. His work in well-loved variety show I Live Alone has been consistently lauded. He has also transformed to a warrior in Chinese film Double World which streamed on iQIYI China and Netflix this year.

Capping off his scintillating year, he released his third EP, Journey on November 18. 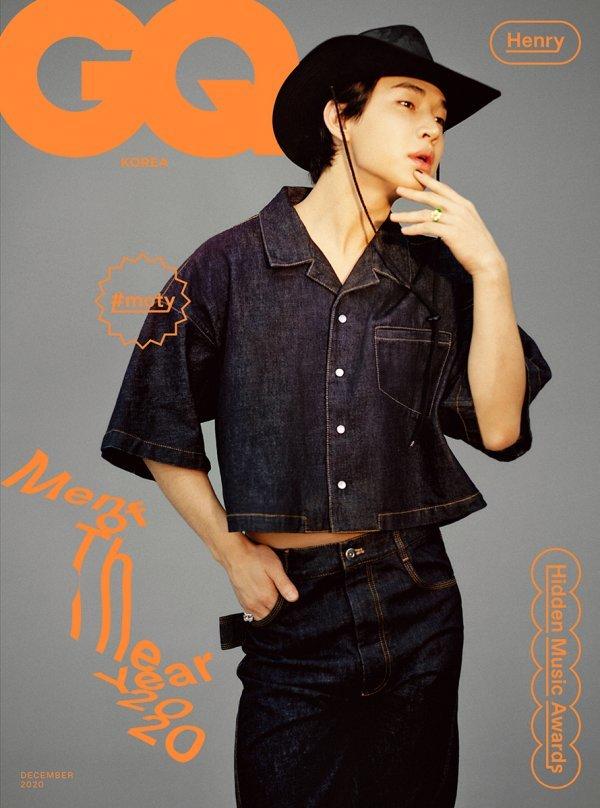 Actively making meaningful attempts and music innovations, Crush also joins the GQ Korea’s Men of the Year roster. Famed for his hit songs, collaborations and sound track appearances; the RNB and hip-hop artist has released his fourth EP this year.

Before embarking on his military service, he also gifted fans with three tracks, two of which are collaborations with Taeyeon and Red Velvet’s Joy. He also featured in original sound tracks of Crash Landing on You and Itaewon Class. 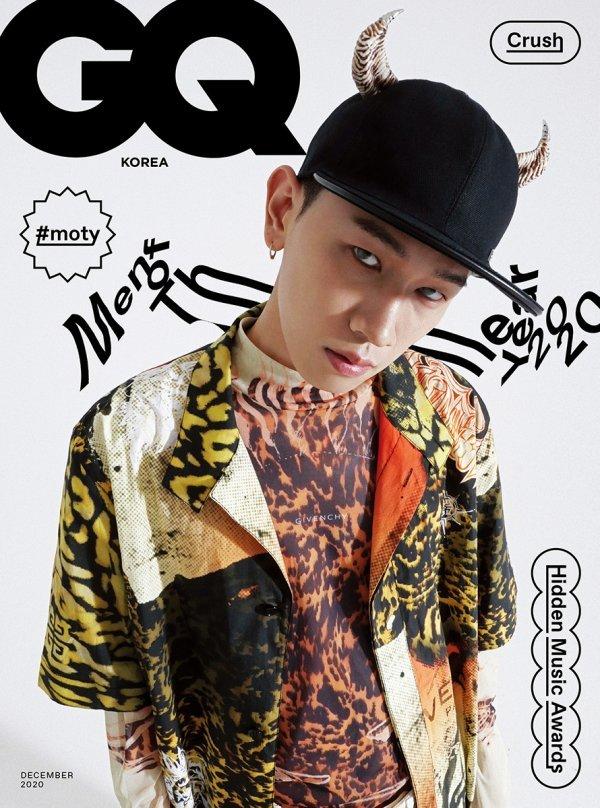 More photos and interview of GQ Korea’s 2020 Men of the Year will be unveiled in the December issue of the magazine.