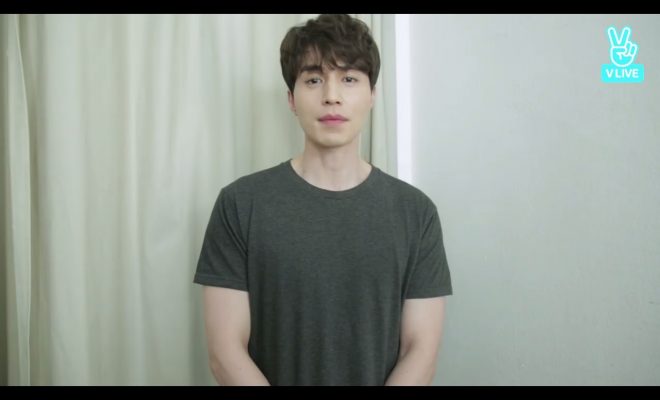 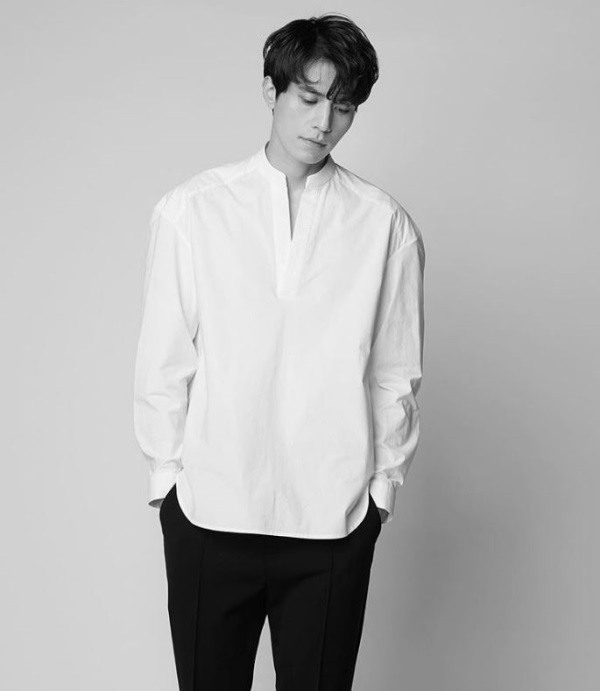 Lee opened his V app channel and immediately shared a video with the good news. He also mentioned the reason why he decided to have his channel:

“I decided to open a channel to closely communicate better with fans at home and abroad. I’ll unveil a behind-the-scenes video of the fan meeting Sunday along with part of the special event.” 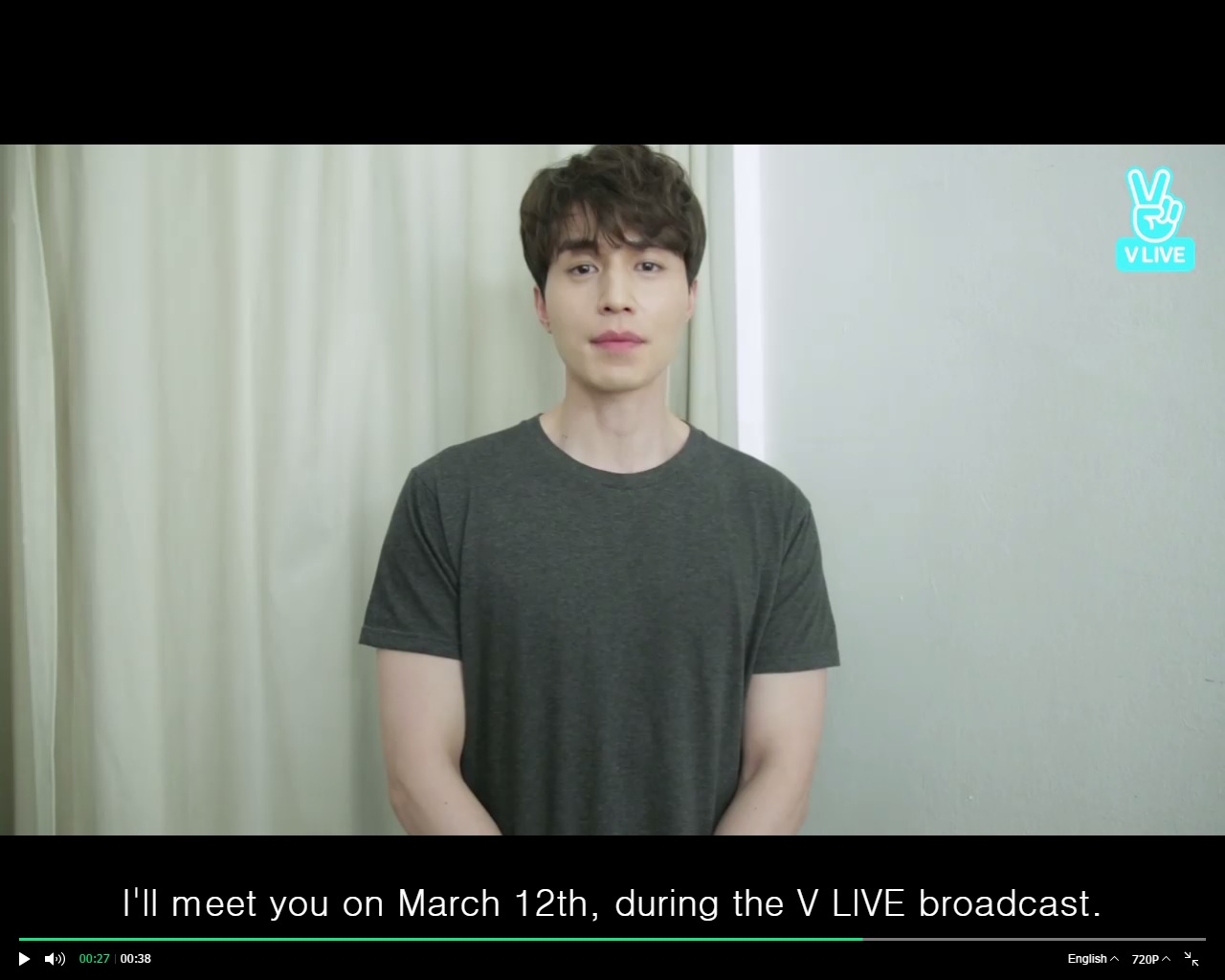 His agency also revealed that the actor himself made the decision to present live broadcast of some parts of his fan meeting this Sunday. The reason is because the tickets to his fan meeting were sold out within a minute of release. 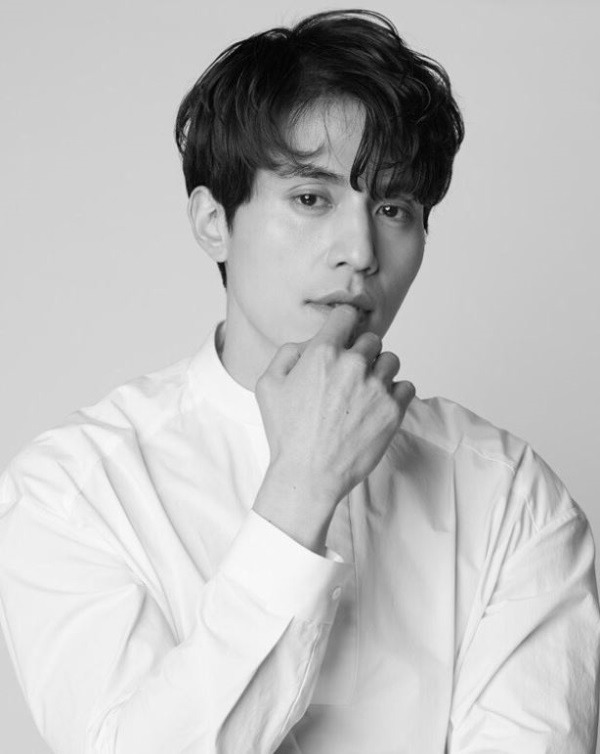 The actor will hold a series of fan meetings in seven cities across Asia. The tour will kick off on March 12 in Seoul, followed by Hong Kong, Thailand, and Japan.