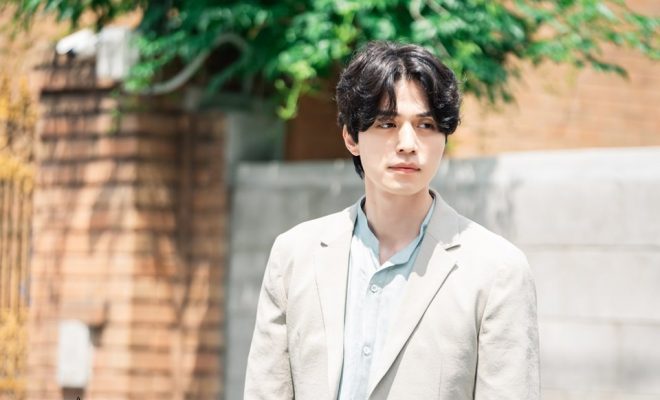 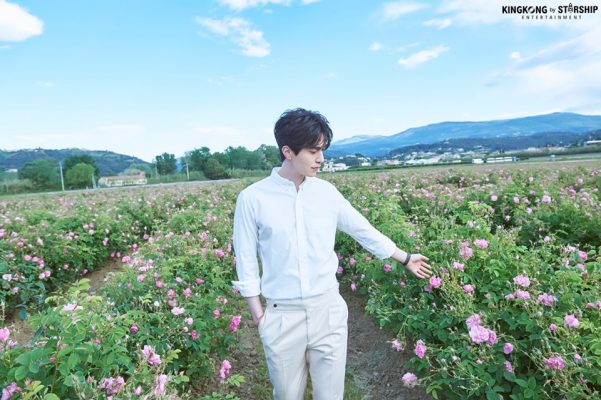 Titled, Lee Dong Wook Wants To Talk, the show will air on December 4 at 10 pm KST. The agency also stated that Lee has been wanting to go on a talk show for a while now. Therefore, he intends to showcase his different charms through this show.

The actor had earlier teased the fans about him appearing on a new project at his recent fan meeting on November 2. The fan meeting titled, I’M WOOK: To My Inside was held to commemorate the actor’s 20th debut anniversary.

In his 20-year long career Lee Dong Wook has acted in many popular dramas like My Girl, Scent of a Woman, Goblin and Touch Your Heart. He has also been part of many variety shows and has recently hosted the idol survival show, Produce X 101 where he won hearts because of his sincerity and affection towards the contestant trainees.

The actor had last appeared on OCN’s psychological thriller, Hell Is Other People along with Im Si Wan where he made a powerful impression with his solid acting.

Read: K-Drama Review: “Hell Is Other People” Creeps With Eerie Narrative Not Suitable For The Faint-Hearted

Hellokpop, as an independent Korean entertainment news website (without influence from any agency or corporation), we need your support! If you have enjoyed our work, consider to support us with a one-time or recurring donation from as low as US$5 to keep our site going! Donate securely below via Stripe, Paypal, Apple Pay or Google Wallet.
FacebookTwitter
SubscribeGoogleWhatsappPinterestDiggRedditStumbleuponVkWeiboPocketTumblrMailMeneameOdnoklassniki
Related ItemsLee Dong WookLee Dong Wook Talk Show이동욱
← Previous Story WINNER Surprises Fans With “SOSO” Live Performance
Next Story → Starship Entertainment Issues Legal Response Regarding Recent Artist Events