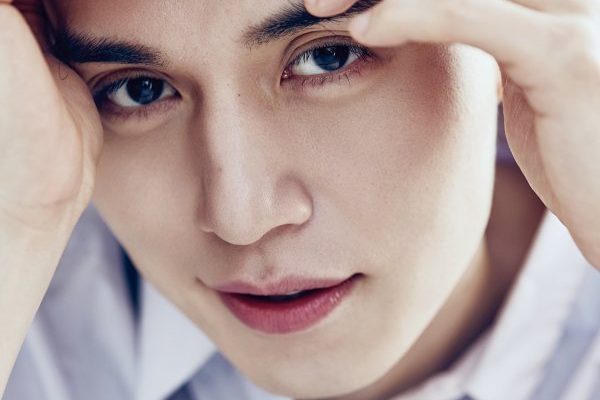 Marking his first project for OCN, Lee Dong Wook swerves to a new acting vibe. Confirming a distinct role for a channel known for enthralling stories, he is up to prove his grit and acting range. 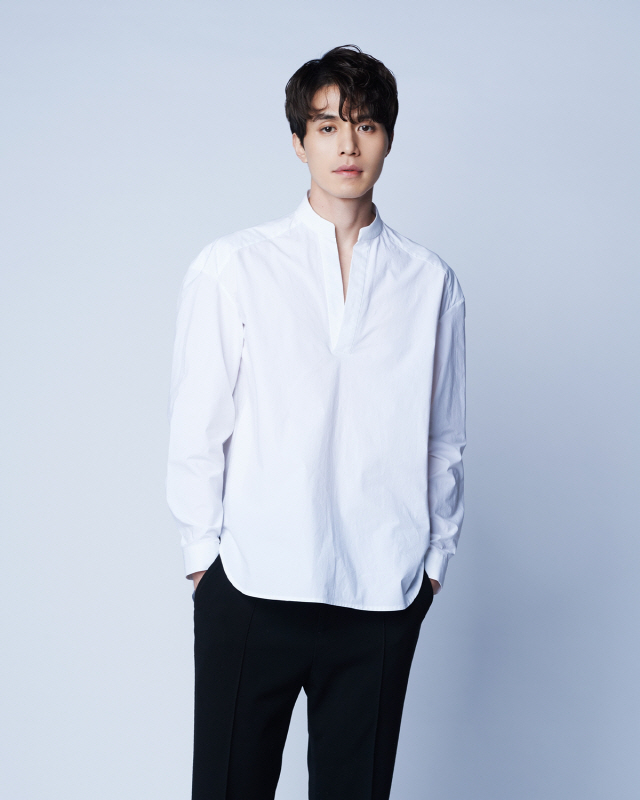 Together with Im Si Wan, they will spearhead the second “dramatic cinema” project of the network. Combining the format of film and drama, they take on the television adaptation of well-loved webtoon Strangers from Hell. 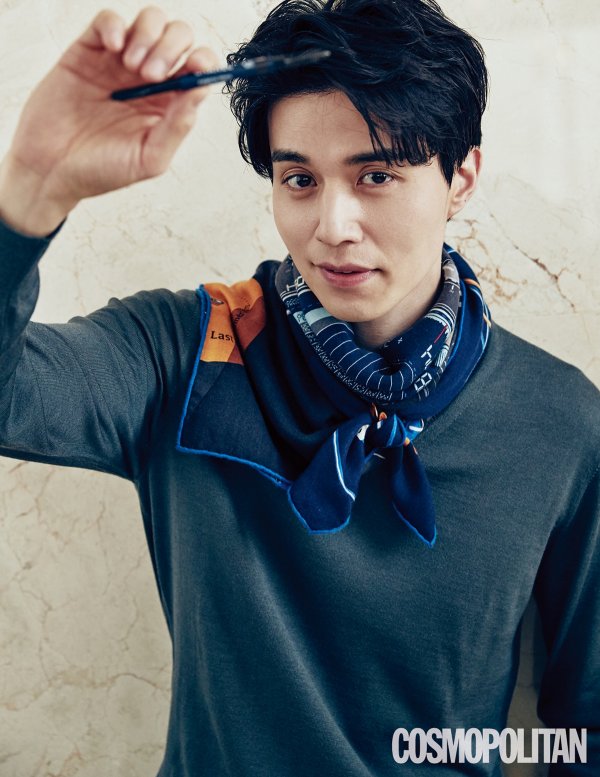 Playing the role of a dentist, Lee gets acquainted with Im’s character. The latter moves to Seoul and stays in a hostel where Lee’s character’s clinic is nearby.

Diligently expanding his drama portfolio, this new project is reminiscent of his role in Goblin where he notched impeccable chemistry with Gong Yoo. This time, the hyung-hoobae interaction between the two talented actors is anticipated to be impactful. Additionally, the riveting plot expects to lean more on serious mood in contrast to his role as Grim Reaper which had light tones.

Believing Lee Dong Wook’s delicate acting and immersing expression, the production team is confident on their perfect casting. Through the remarkable story of a record-breaking manhwa, the popular actor tests his mettle for a thrilling project.

Lee Dong Wook currently hosts Mnet’s project boy group reality show, Produce X 101. His most recent reunion romance drama with Yoo In Na was met with positive raves for his rendition of a lawyer who fell in love with an actress.

Strangers from Hell is eyeing broadcast in the second half of the year.