As supportive friend and industry brother to Lee Dong Wook, Goblin star Gong Yoo is confirmed to be the first guest of the former’s new talk show. 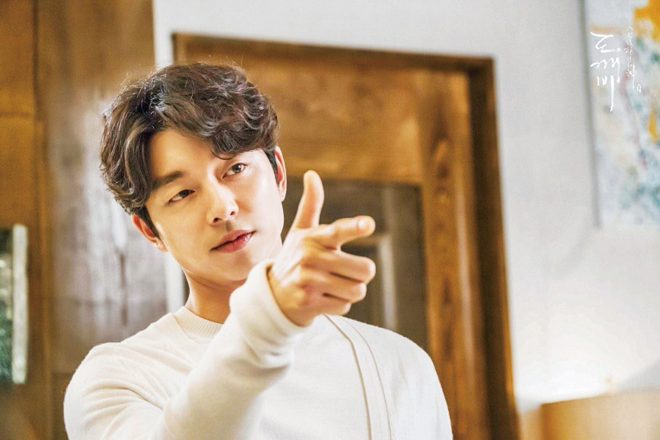 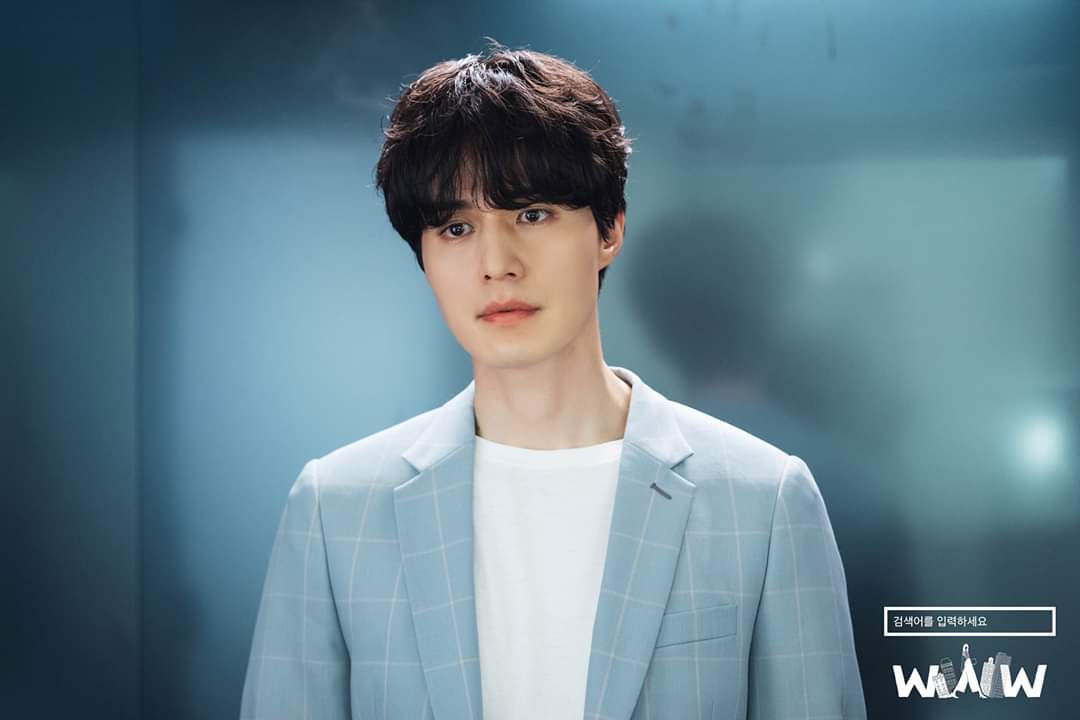 On November 3, King Kong by Starship, officially announced that a talk show is underway for the multi-talented Lee Dong Wook.

The actor spilled the exciting news at his recent fan meeting celebrating his 20th anniversary. Titled, Because I Want To Talk, the show will air on December 4 at 10 pm KST.

Achieving a dream come true for his new venture, the multi-talented celebrity has always been vocal in declaring his goal to have a talk show. The timing is ripe, not to mention, befitting to celebrate his shining two decades as an artist. 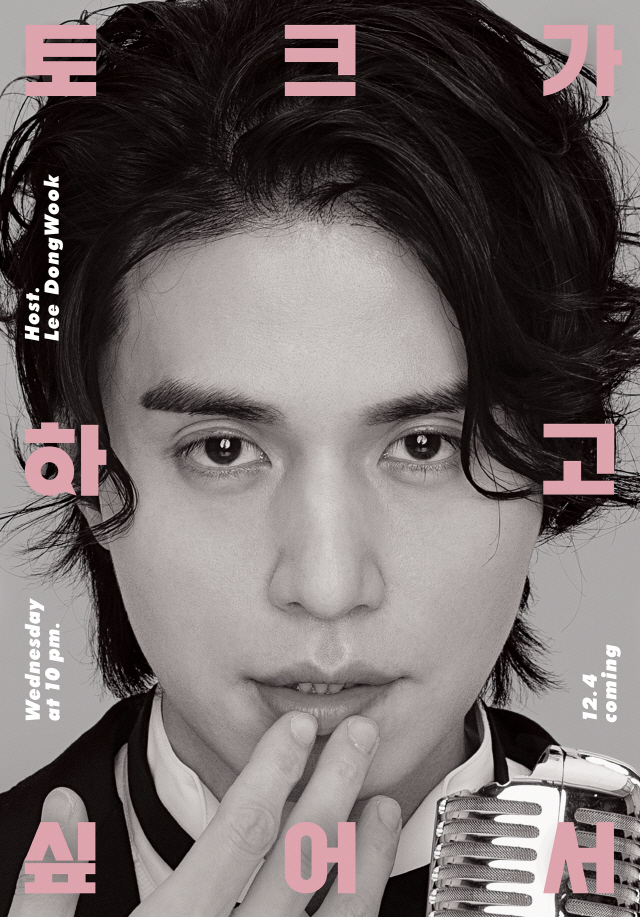 Lee previously worked with Shin Dong Yeop as the host of Strong Heart. This time around, SBS revealed that the one-on-one talk show promises a focused and intimate talk show.

Prior to this project, he also hosted Produce X 101 before his acclaimed dark character portrayal in OCN’s Hell is Other People. Demonstrating myriad of varying roles in his decorated career, Lee has proven his sound grasp in television and film acting, as well as, hosting and variety show appearances.

Recently, the two actors were also spotted in Jeju island attending a common friend’s wedding. That caused unavoidable buzz for fans of the Goblin-Grim-Reaper bromance. Especially since the two were captured in adorable photos celebrating the happy occasion.

Commissioned for 12 episodes, Because I Want To Talk will air on December 4. Thereafter, it will be broadcast every Wednesday at 10 p.m. until the end of February next year.

Hellokpop, as an independent Korean entertainment news website (without influence from any agency or corporation), we need your support! If you have enjoyed our work, consider to support us with a one-time or recurring donation from as low as US$5 to keep our site going! Donate securely below via Stripe, Paypal, Apple Pay or Google Wallet.
FacebookTwitter
SubscribeGoogleWhatsappPinterestDiggRedditStumbleuponVkWeiboPocketTumblrMailMeneameOdnoklassniki
Related ItemsGong YooLee Dong WookLee Dong Wook Wants To Talk공유이동욱
← Previous Story “When The Camellia Blooms” And “Park Ji Hoon” Top TV Drama & Actor Ranks For October Last Week
Next Story → MONSTA X Successfully Takes First Music Show Win For “Follow” Comeback