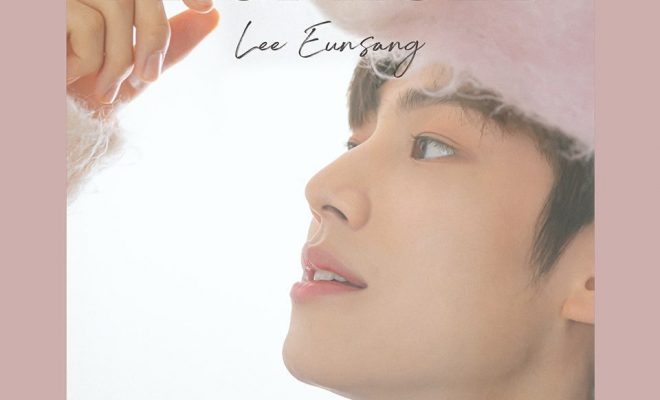 Lee Eun Sang fulfills his promise as he pleasantly welcomes the month of May with his first-ever solo photo book.

On April 21, Lee Eun Sang introduced the teaser of his first solo photo book through his official Instagram account.

The former Produce X 101 trainee and X1 member is well-known for his gentle appeal and soft image, whose delicate charms have been capturing the hearts of many. 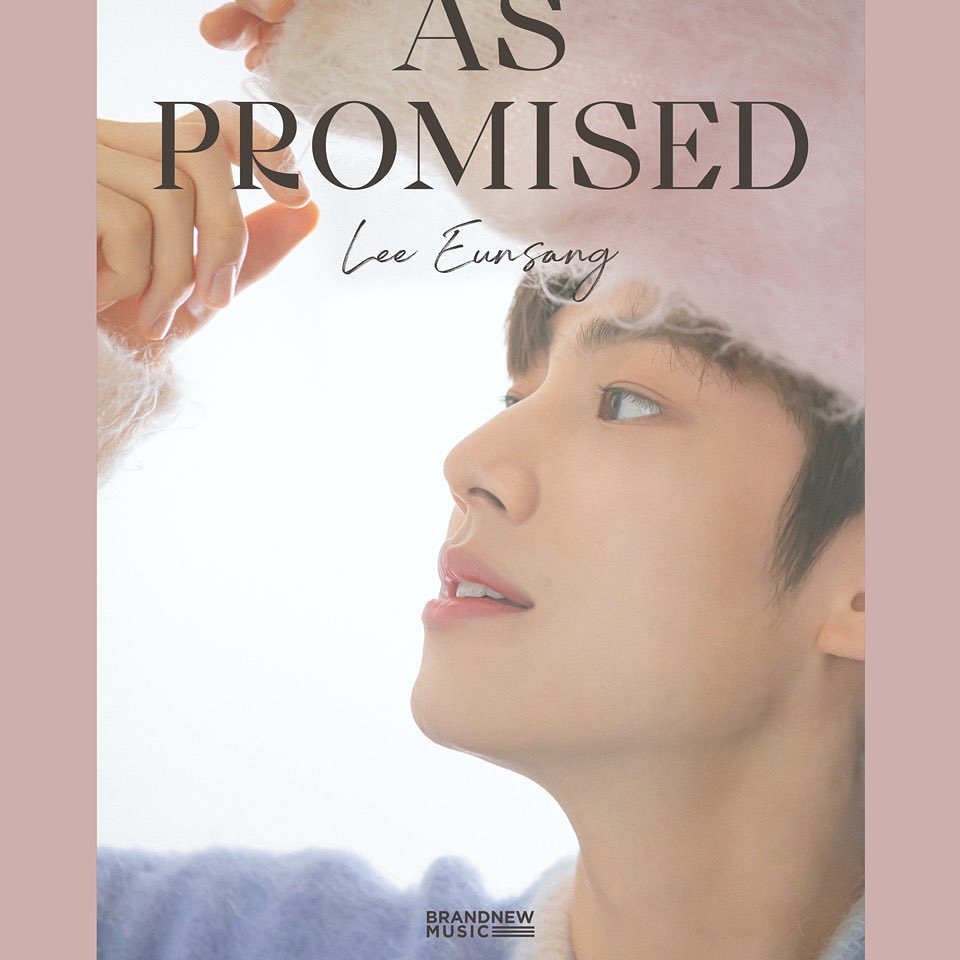 Later on, Lee Eun Sang uploaded the concept photo # 1 of his photo book in his official Instagram account. With completely contrasting overtone, the artist steadily maintained his sweet image and foreshadows distinct looks in the brisk atmosphere.

The first photo of him wearing yellow knitwear eminently accentuates and turns the spotlight towards his charming features. With the clean and pure milieu, Lee’s defined image and influence is still present. 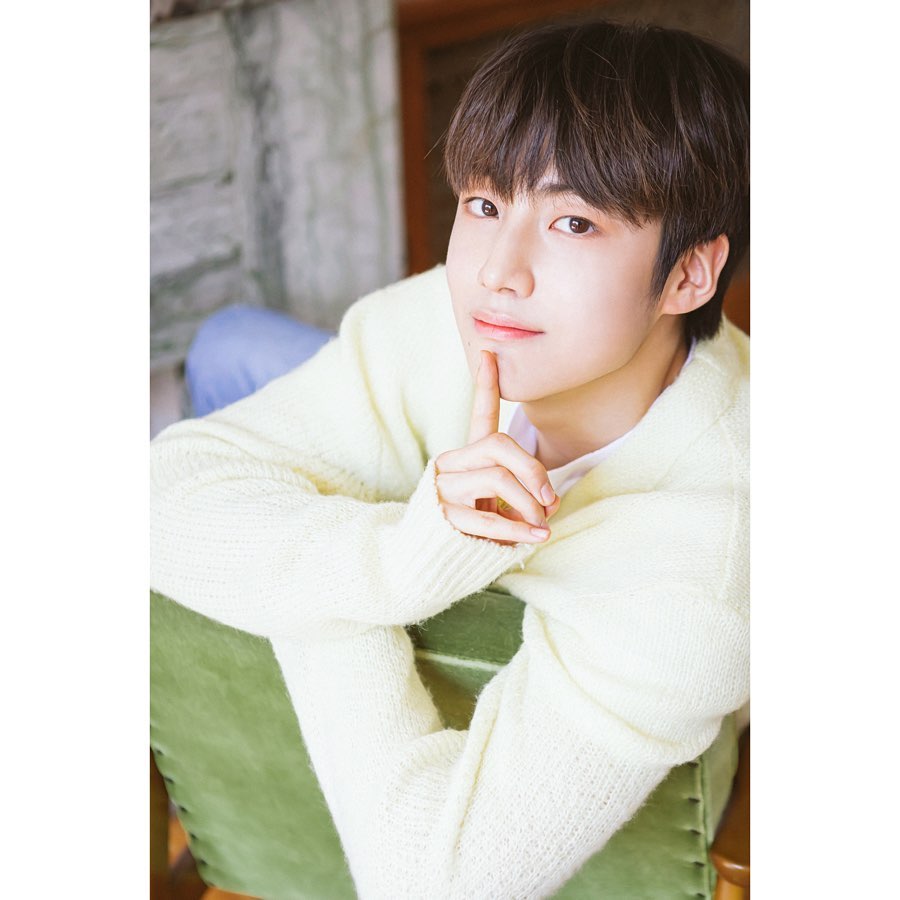 Meanwhile, the second photo of Lee Eun Sang in a beige suit behind the hint of lush trees illuminates his natural face. Also, his chic deep eyes are strikingly clear as the day. Showing his coolness with an entirely different look, Lee creates another charm that fans should definitely watch out for. 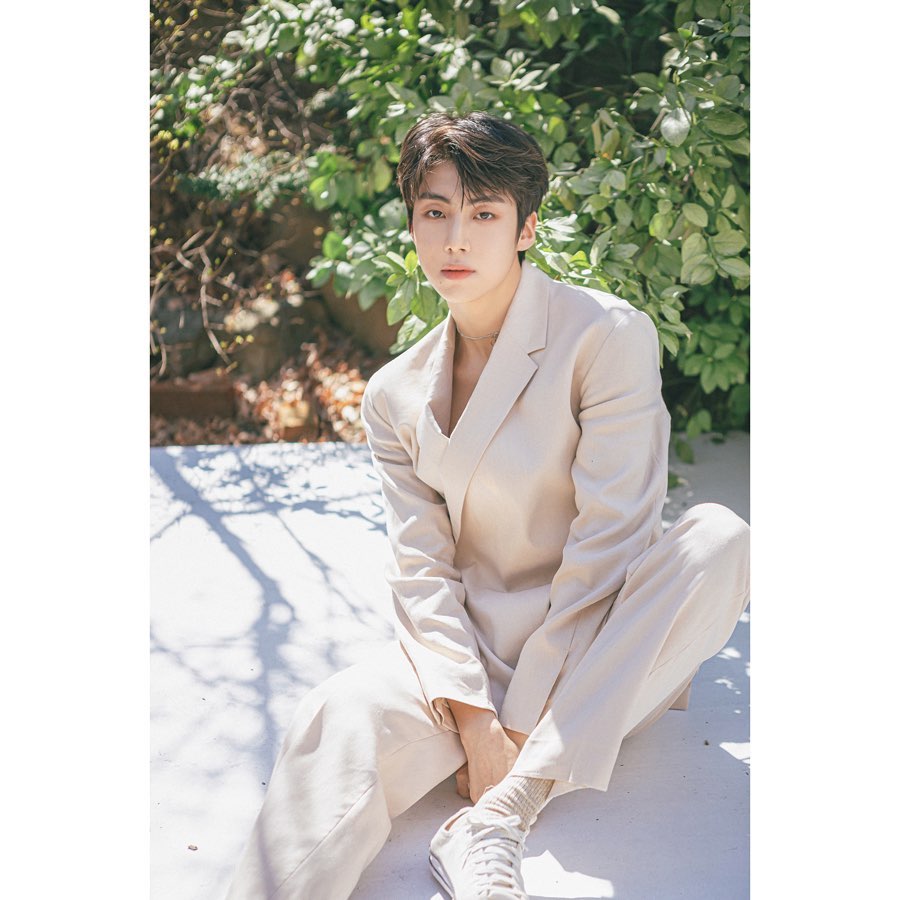 The artist then made headlines by releasing two more photos of another concept on April 29. Fans were stunned as he showed off his lethal visuals and maturity with his unbuttoned burgundy shirt.

With his flawless facial features and on-point facade, fans can’t help but fall under his sweet spell. 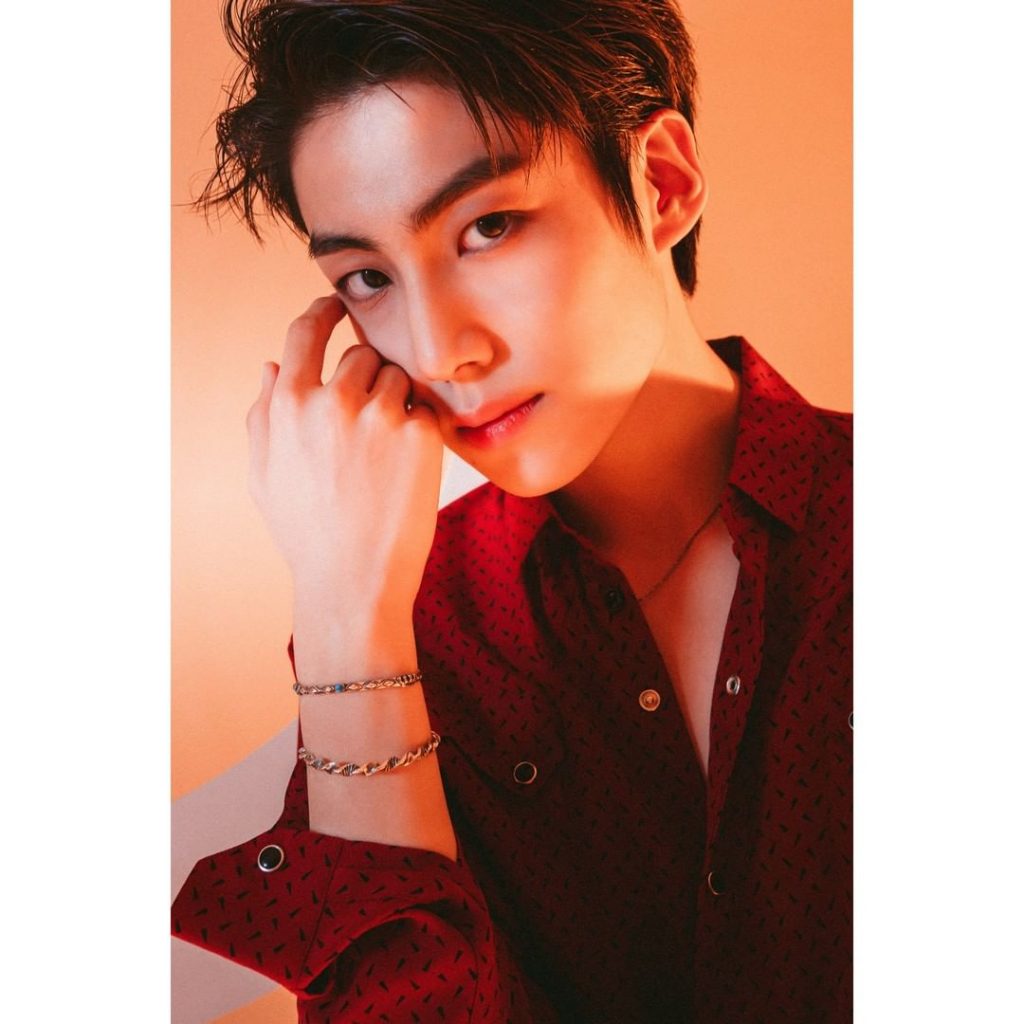 Along with his burgundy fashion is the all-black suit which gives yet another facet of his charisma. His sparkling pure eyes mesmerize fans day by day.

With Lee Eun Sang submitting to a brand-new look, his dulcet gentleness is present. 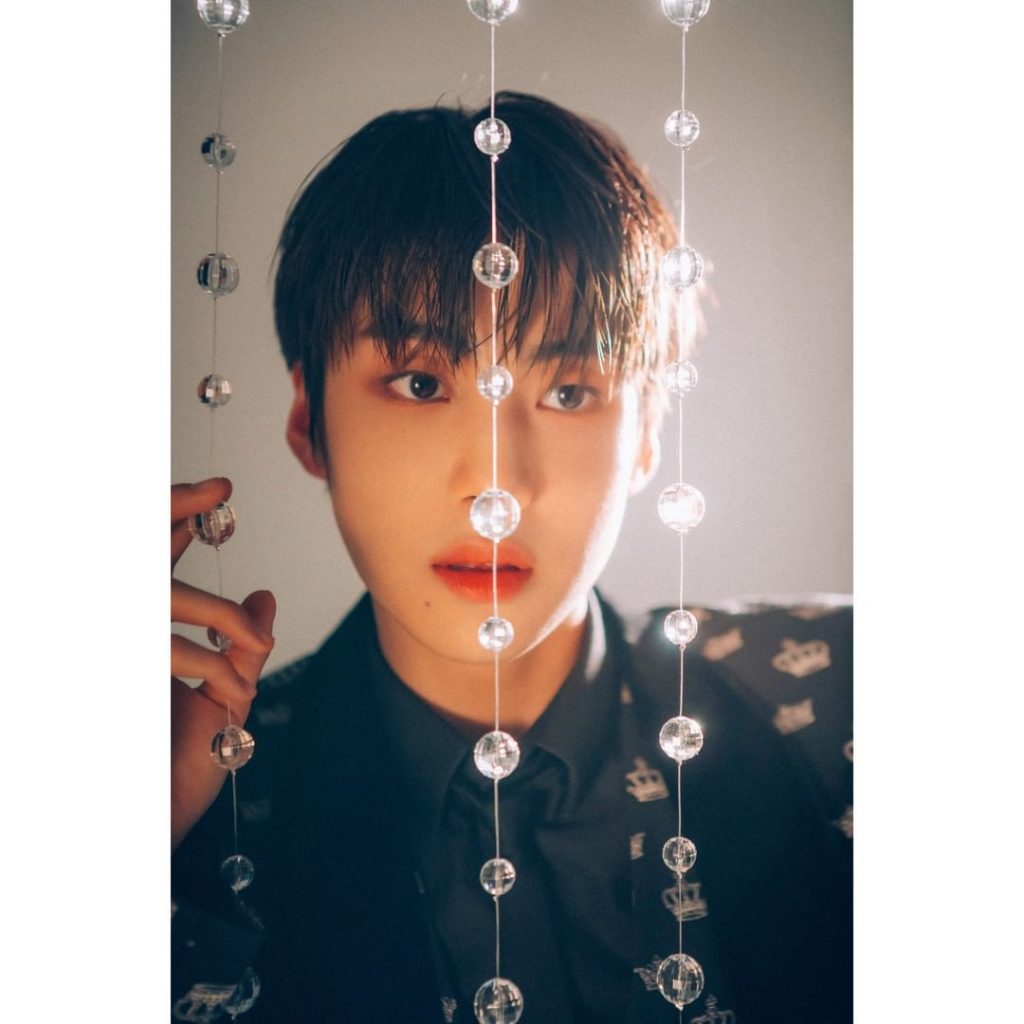 His photo book “As Promised” comprises photos with vivid contents and special events. His agency, Brand New Music, has the aim to publish the photo book to fully appreciate and highlight the artist’s charm. In addition, the released concept photos gently raises the fans’ anticipation.

Lee Eun Sang’s first solo photo book will be available for pre-ordering on site from May 1-17.