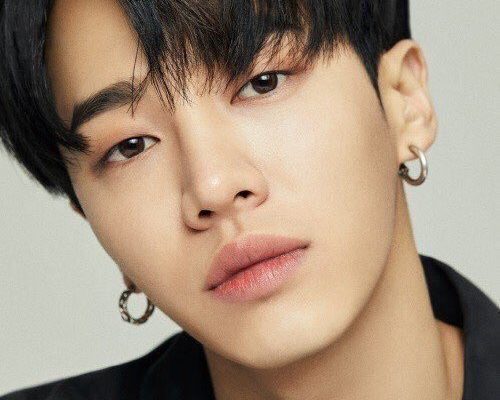 Lee  Gi Kwang entered the Nonsan Training Center in Chungnam on April 18. He will be serving as a conscripted policeman after his 4-week basic military training. After the basic training, he will train for 2-3 more weeks in the police academy. Lee will serve at the Gyeonggi Nambu Provincial Police Agency, together with fellow Highlight member Yang Yoseob. 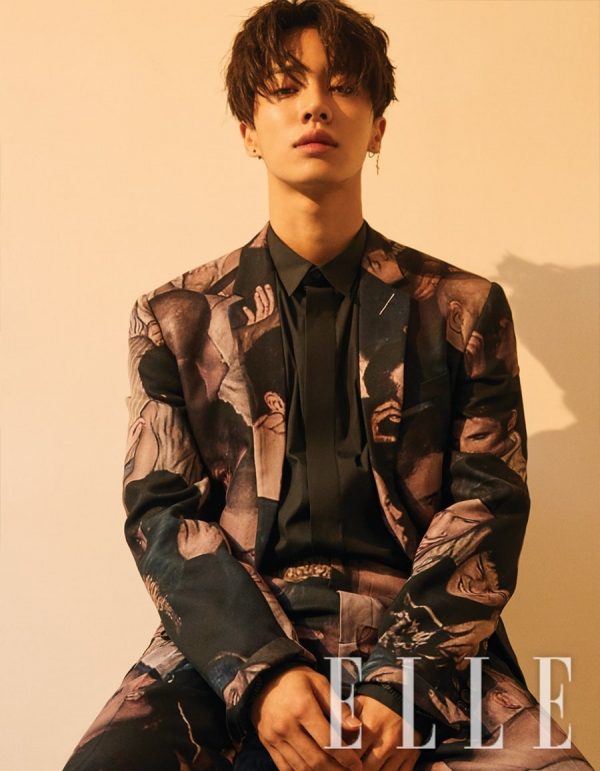 On April 17, a handwritten letter from the singer was posted on the official website of Highlight. In the letter, Lee reminisces about the 10 years since he made his debut. He thanked all his fans for all the many moments that have been happy, precious and joyful.

Furthermore, Lee also expressed his sincerest gratitude for all the love and support from his fans. He encouraged his fans to rest while he is enlisted. Lastly, he says that together with his fans, they are all happy, healthy and grateful for each other. He promises to take care of himself and do well. He ends by again thanking them for the unwavering love for the past ten years. 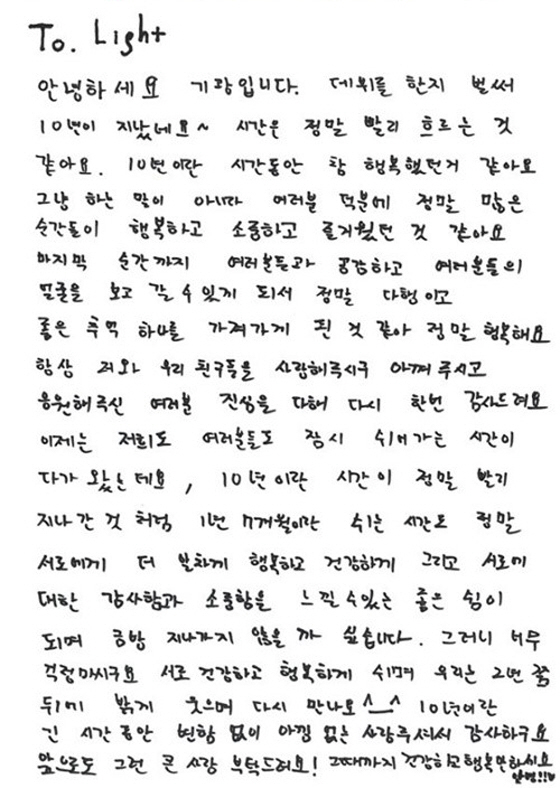 Hellokpop, as an independent Korean entertainment news website (without influence from any agency or corporation), we need your support! If you have enjoyed our work, consider to support us with a one-time or recurring donation from as low as US$5 to keep our site going! Donate securely below via Stripe, Paypal, Apple Pay or Google Wallet.
FacebookTwitter
SubscribeGoogleWhatsappPinterestDiggRedditStumbleuponVkWeiboPocketTumblrMailMeneameOdnoklassniki
Related ItemsHighlightLee Gi-kwangLee GikwangLee Gikwang military service
← Previous Story BTS To Hold Their First Domestic Comeback Stage On M! Countdown
Next Story → MONSTA X I.M Seduces With Every Frame For Mix Tape Teaser