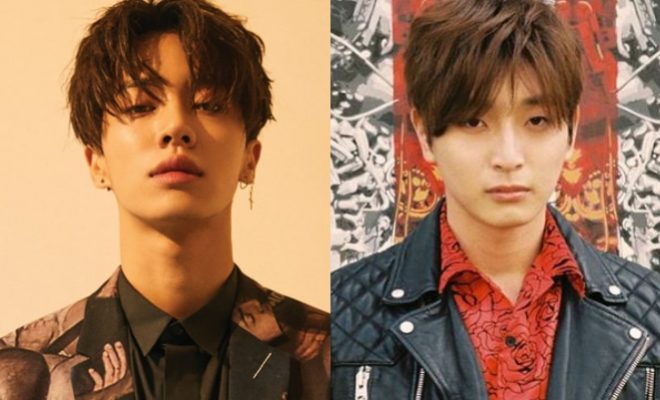 This coming spring won’t be as beautiful with the impending enlistment of Highlight’s Lee Gikwang and 2AM’s Jeong Jinwoon.

Highlight’s Lee Gikwang and 2AM’s Jeong Jinwoon has been added to the long list of male K-Pop idols enlisting in the military this year.

Highlight’s Lee Gikwang will be bidding fans a temporary goodbye as he gears up to begin his mandatory military service as a conscripted policeman. He will enlist at the Korea Army Training Center in Nonsan on April 18.

“He is planning on entering the training center privately without any special events on the day of enlistment,” the idol’s agency stated. 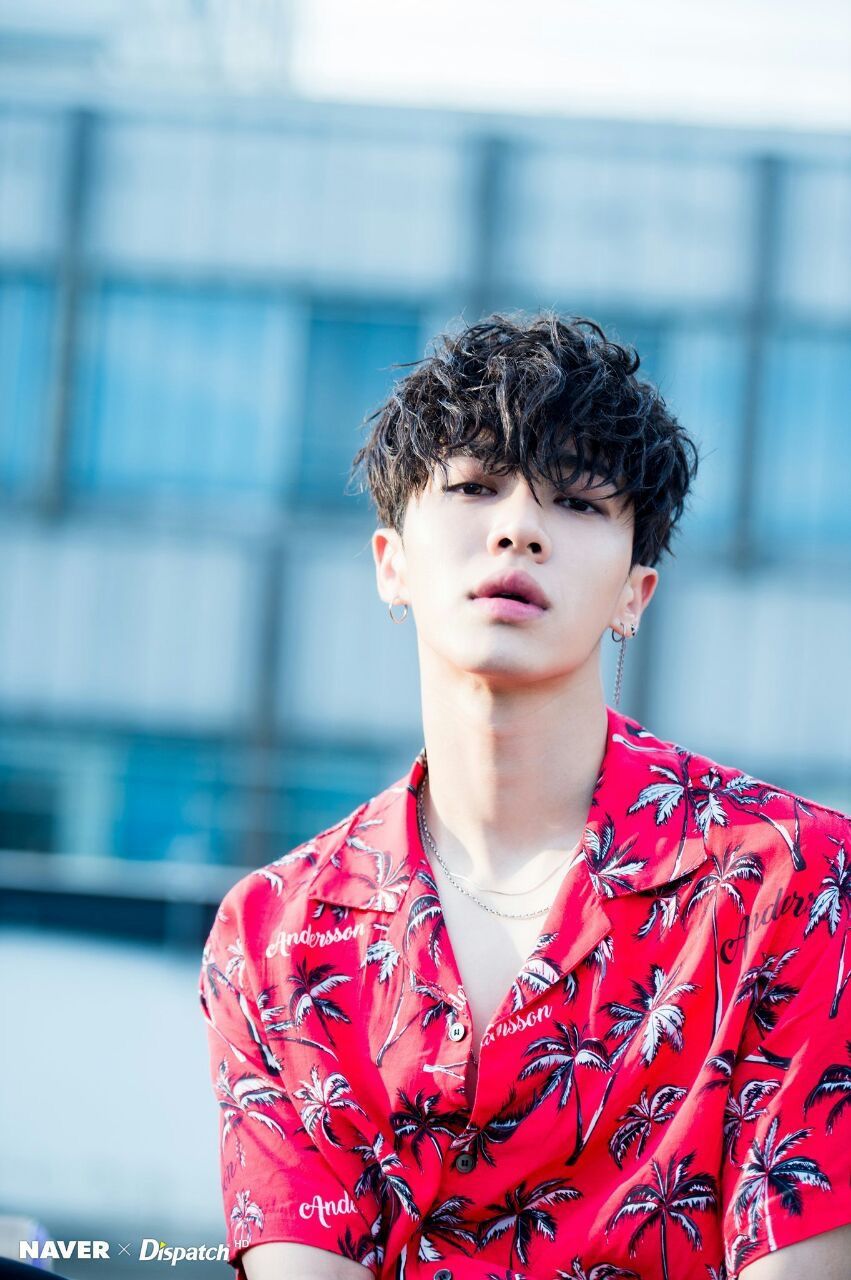 The 2AM maknae is the last to enlist in his group. Changmin already completed his time in the military, while Jo Kwon and Seulong are currently serving in the military. 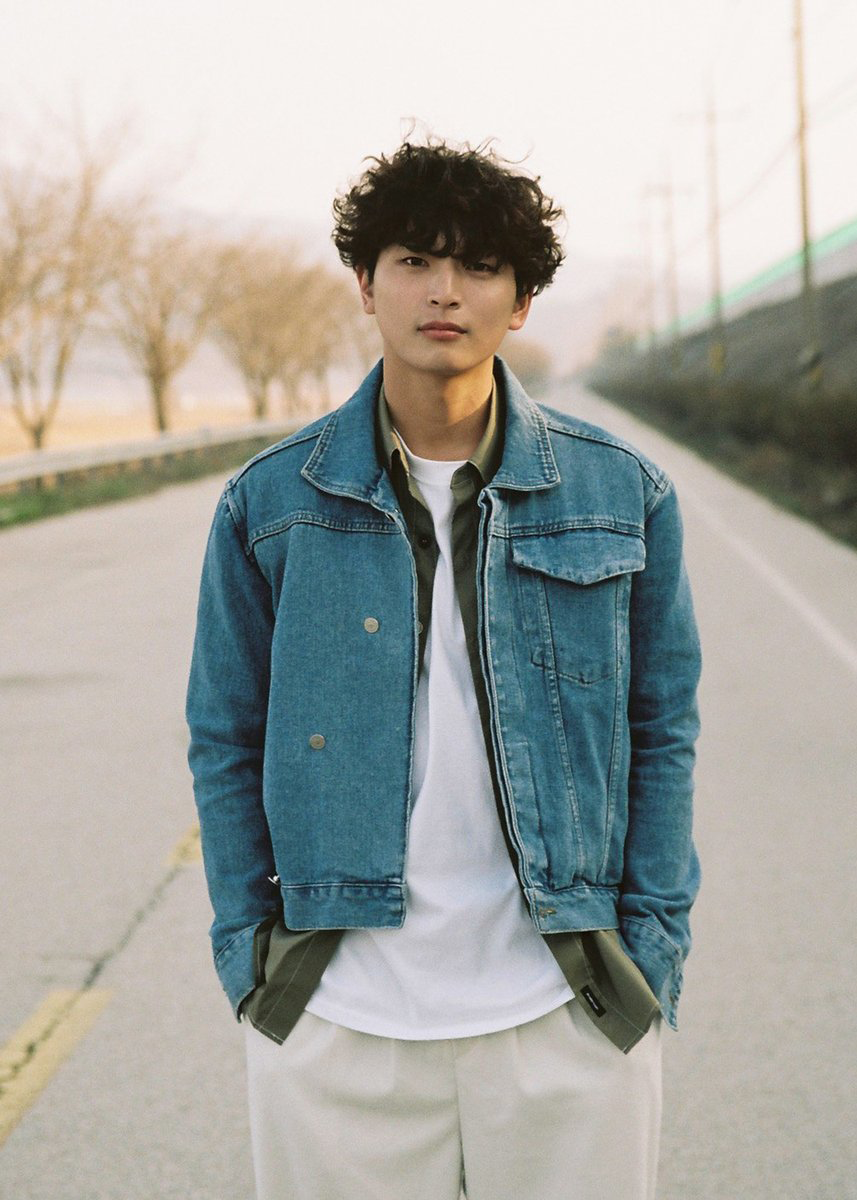