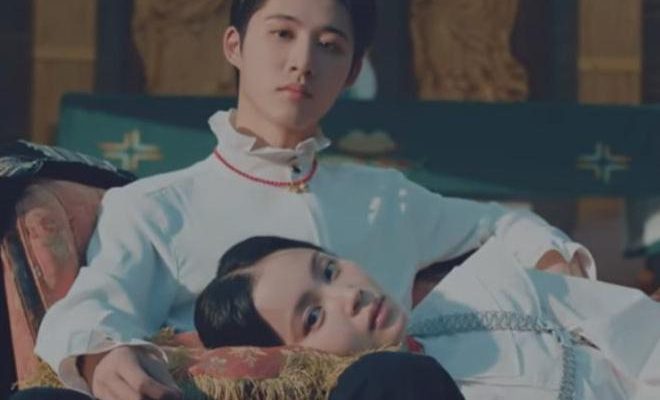 Lee Hi will once again save us with an emotional track featuring the genius singer-songwriter B.I!

Lee Hi and B.I join forces once again for another track entitled “Savior” which will absolutely have everyone in awe.

The two first worked together with the song “NO ONE” from Lee Hi’s  24°C album in 2019. Lee Hi and B.I’s extraordinary synergy was followed by the track “Daydream” which was released in June 2021 as a part of the latter’s WATERFALL album.

To add expectation for the upcoming collaboration, AOMG has released two music video teasers for “Savior”. The first music video sees Lee Hi sitting in front of a luxurious table in the middle of a grand church.

She seems to be looking at something or someone while a flashback from her past flashes on the screen. Her younger self gets soaked in the rain as she was left by a young man holding an umbrella.

Then, a man’s hand picks up a tissue napkin off the table which further increased anticipation for the music video itself. Some fans even hoped that the man that will appear in the music video is B.I.

Then, close-up shots of the two were presented with teardrops falling from their eyes. The music video teaser then nears its end with Lee Hi having a drip of blood from her nose. 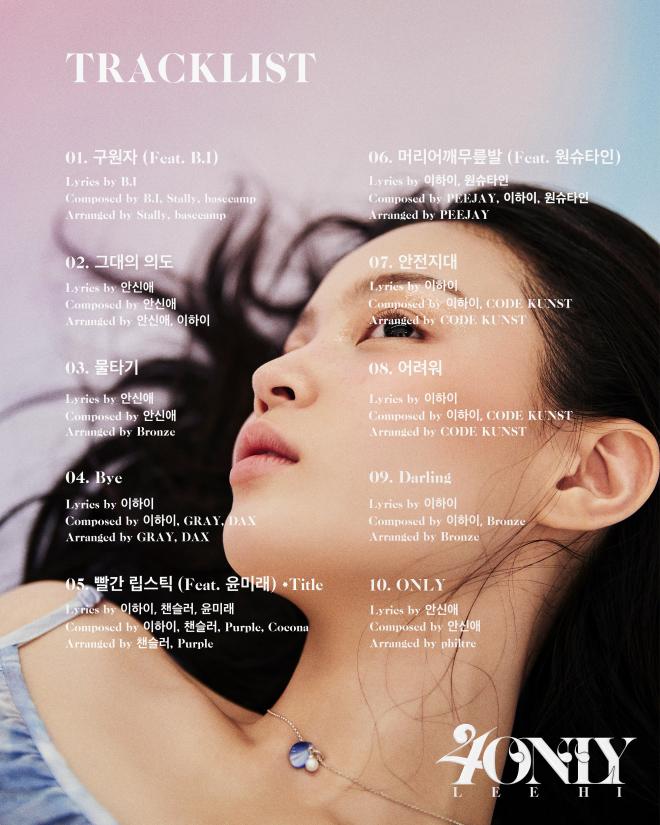 The full album 4 ONLY will include a total of 10 songs with some featuring renowned artists. In specific, the title track “Red Lipstick” features Yoon Mi Rae while the emotional songstress will have a duet with Wonstein for the track “H.S.K.T.”