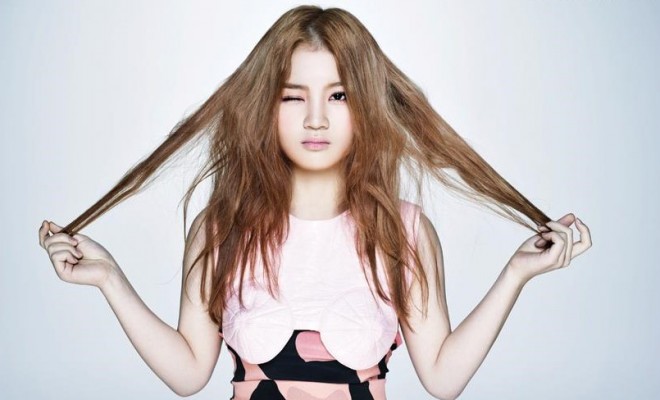 Lee Hi is finally returning to the music scene with ‘Seoulite’ after 3 years!

Fans of Lee Hi, rejoice! The singer will be making her official comeback on March 9 with her new album, Seoulite. However, in a similar fashion to her labelmate iKON, it will be a half-album release.

Tablo and DJ Tukutz reportedly took charge of the upcoming album’s production. The Epik High leader however believes that they have taken on the role of curators instead to complete a good album that ‘Lee Hi can take pride in.’

Tablo further emphasized that Lee Hi herself is also the producer of the album, saying: “We’re just working as the bridge between Lee Hi and other artists of one mind with her, so that she can sing pleasantly.”

The title ‘Seoulite’ has two meanings – it represents a person living in Seoul; and a play on the words ‘Seoul’ and ‘light.’ An official comeback poster and several teaser images of Lee Hi bathing in neon pink light were posted on the singer’s Instagram, further hyping fans up for her impending return. 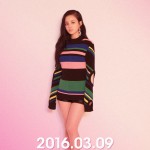 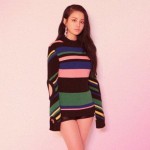 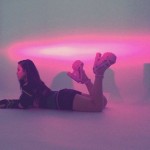