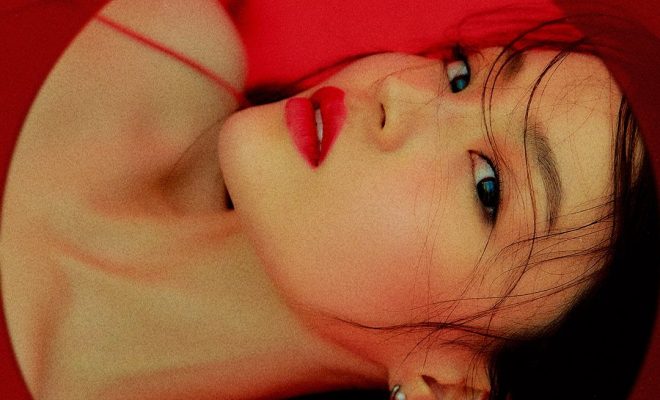 Lee Hi is giving her fans a taste of brand new music to come as she finally unveils a tracklist and a music video teaser.

The countdown to Lee Hi’s comeback is winding down, and the young singer is pulling out all the stops. After unveiling exciting teaser photos, she is taking things a step further by finally unveiling a tracklist and music video teasers for her comeback.

To help Hice Creams get excited, we have put together everything you need to know about the soulful music to be released in her newest EP, 24 ℃. 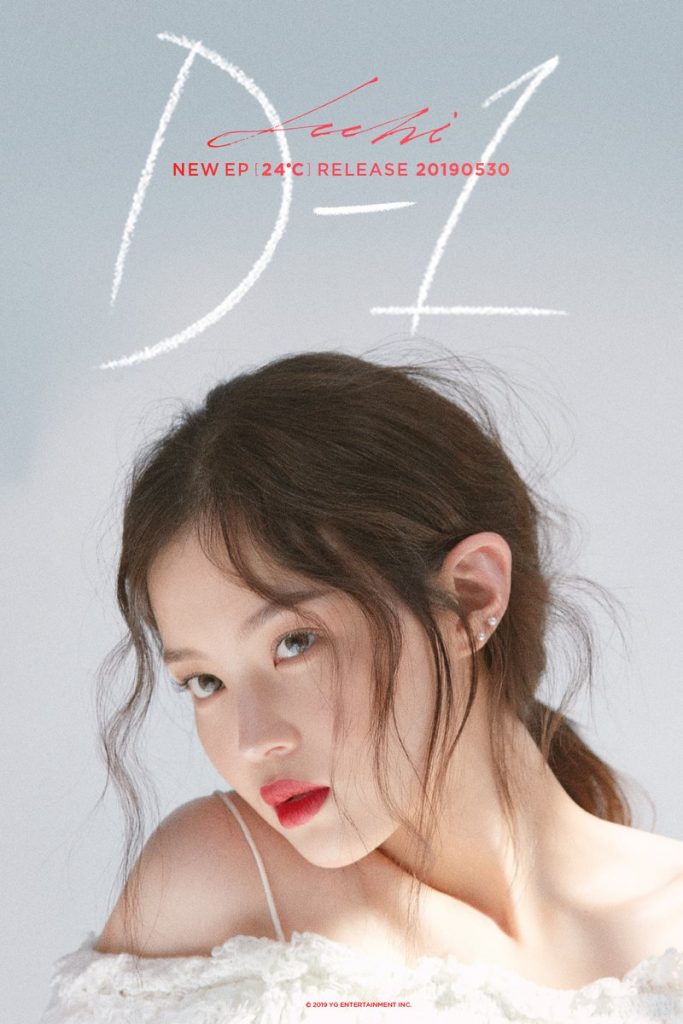 24 ℃ features five new tracks from Lee Hi, three of which feature star-studded collaborations from different kinds of artists. The EP will be fronted by the track, “No One”. The title track is a collaboration with iKON’s B.I., who participated in the track as a featured artist. 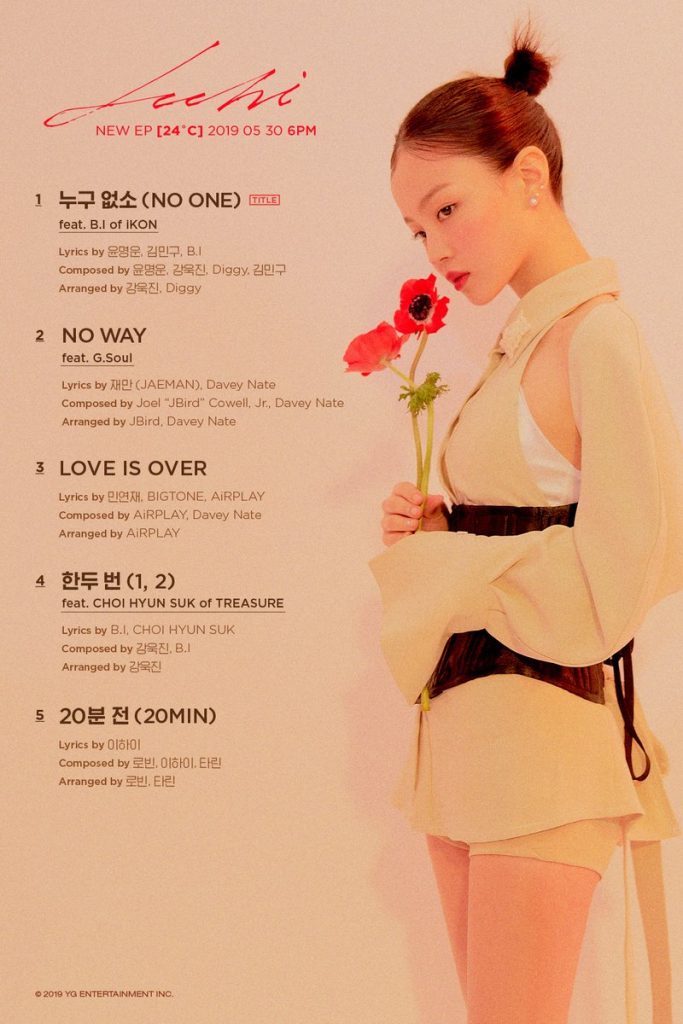 The second track, “No Way”, is a track that features singer G.Soul. This collaboration was initially announced in October 2017. Finally, Lee Hi collaborated with Treasure 13’s Choi Hyun Suk for the fourth track “1,2”. This track also features lyrics penned by B.I. and Choi Hyun Suk.

Wrapping up Lee Hi’s teasers for her comeback are two varying concept teasers for the lead single, “No One”. The music video teaser, which was released on May 28, shows Lee Hi looking back at letters and other pieces of memento.

Today, 29 May 2019 , Lee Hi unveiled another exciting concept video, which portrays the singer in a field of flowers. Dressed in vibrant yellow, Lee Hi blooms amongst the flowers as Hice Creams are treated to her soulful vocals.

24 ℃ expresses the temperature of love and various sensibilities that the singer confronted at the age of twenty-four. Expectations are running high for this upcoming release, as it comes after the singer’s long break from releasing new music. Lee Hi will be alluring her loyal Hice Creams with soulful music on May 30. 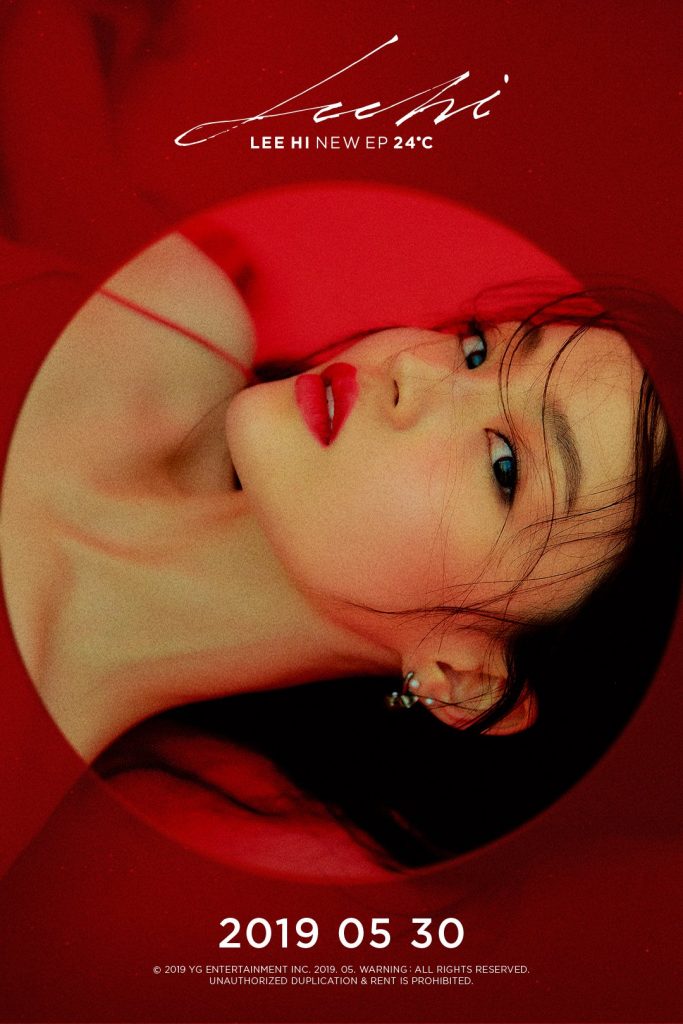