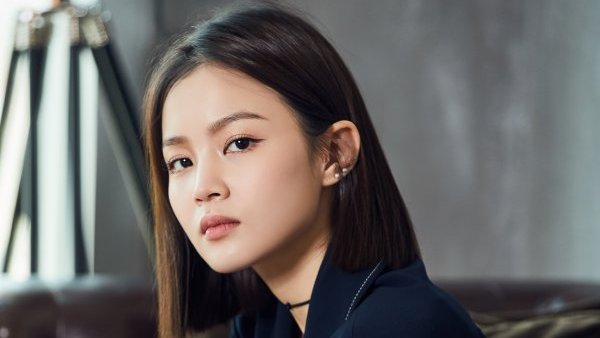 After approximately seven years, Lee Hi has made the decision to part ways with YG Entertainment.

YG Entertainment announced on December 31 that Lee Hi has decided to leave the agency by deciding not to renew her contract anymore following its expiration. 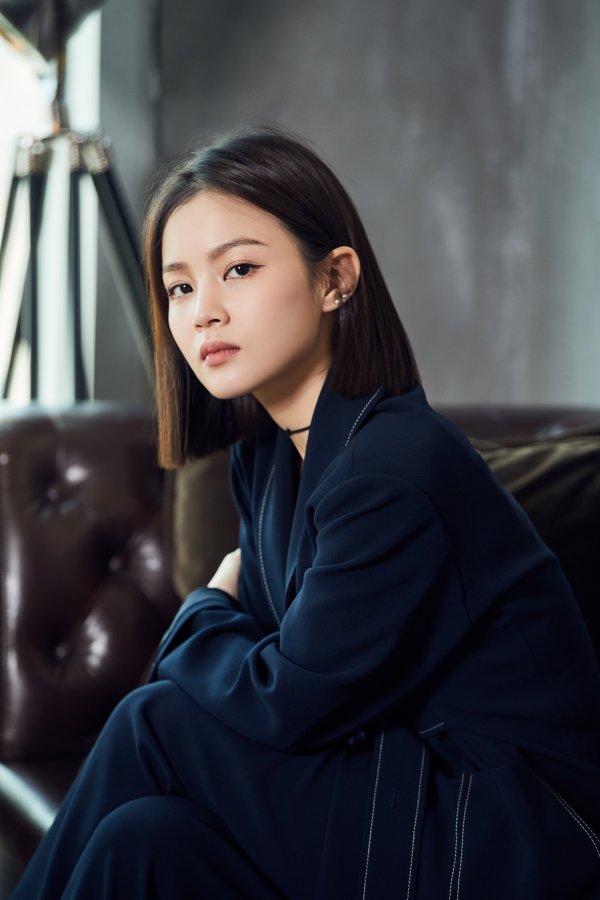 Through an official statement, the agency informed fans of the singer’s recent decision of taking on a new path for her career as the year changes with her contract reaching its expiration.

“Hello, this is YG Entertainment.

After a long and careful discussion with Lee Hi, whose contract is due to expire, we decided to support each other’s futures from our respective separate places.

Since winning the runner-up spot on SBS’ K-Pop Star Season 1 in 2011, Lee has grown into a “next-generation female vocalist” with her signature voice and singing skills after signing a contract and debuting with YG Entertainment in 2012.

We would like to express our sincere gratitude to Lee Hi, who has built her own unique sphere as a YG artist for the past seven years, and we will always cheer for her.

We ask fans to give lots of support to Lee Hi’s new beginning and activities.

In January 2019, the singer made her comeback after a very long time through the digital single “XI” with Code Kunst. This was followed by the release of her mini-album 24°C, led by the chart-topping song “No One” featuring B.I, in May.

Following the agency’s announcement, the singer herself personally took to Instagram to inform fans of her departure and recounting her memories with YG Entertainment. On the caption of her post, she wrote:

“It’s the last day of 2019 and I am greeting you with new news. I’m leaving YG’s nest this year after such a long time. Looking back, I have a lot of memories from this long time I’ve spent with YG together. At the age of 16, I went to audition with a big dream and entered the company, which I admired since I was a child. I completed the release of my first single “1.2.3.4” and my album First Love, with the help of wonderful people. I still remember being amazed on the first time I heard my voice in the recording studio.

In October of that year, I was monitoring the album as it got released with a racing heart. Everything still feels like yesterday. When I became a singer, I thought that time flew by so fast especially from how I’ve gone from releasing my first album and now I have my recently-released third album. I was 17 years old then and now I’m 24. Time always seems to go by fast and while I feel a little bit sad, on the other hand, it is a precious memory that I will never forget.

Of course, it wasn’t always easy, but I think I had a lot of luck. I’ll never forget the wonderful things that I’ve made with the staff who treated me like an old friend and family and have always worked hard for me.

Thank you very much for YG’s support for my decision and a new start as it is a decision made after a long time of deliberation for a long time, not a one-day decision, and I will try to reward you with better music in the future. Since I have left the company that has grown with me for 8 years, I am now thinking about a company that will be with me more carefully. May the New Year be full of better things.”

We need your support! If you have enjoyed our work, consider to support us with a one-time or recurring donation from as low as US$5 to keep our site going! Donate securely below via Stripe, Paypal, Apple Pay or Google Wallet.
FacebookTwitter
SubscribeGoogleWhatsappPinterestDiggRedditStumbleuponVkWeiboPocketTumblrMailMeneameOdnoklassniki
Related ItemsLee HiYG Entertainment
← Previous Story Taemin Aces Another Successful Concert In Japan
Next Story → KCCA Names Top K-Pop Artists And Songs In America According To Survey