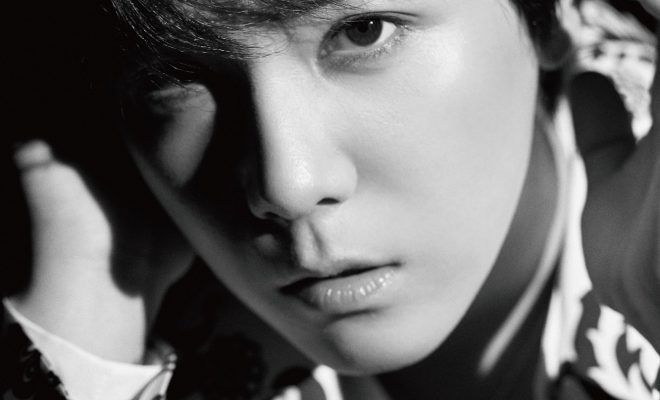 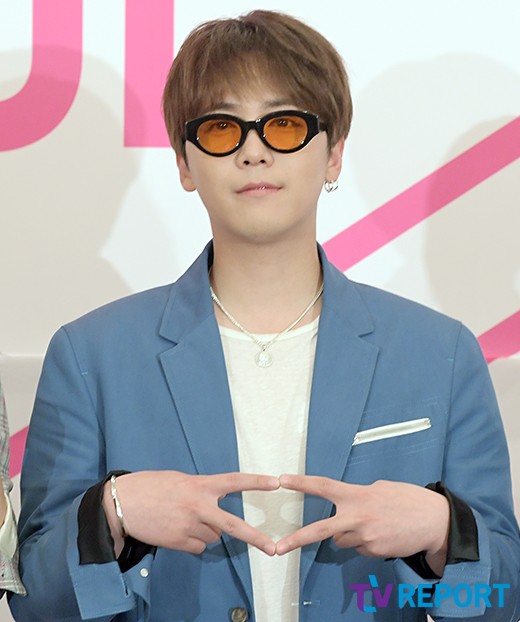 On November 6 and 7, Lee Hong Ki participated in the second exhibition match of the 2018 Korean Pro Bowlers competition, organized by the Korean Pro Bowling Association. He primarily passed the first round of selection which was held on the 11th and 12th of last month.

Lee scored an average of 196.7 in the second game failing to surpass the 200 mark which is the set cutline. However, under the Korea Pro Bowling Association’s charter, he is now able to play as a professional baller, with a special membership given only to those who have passed the first round of evaluation.

The Pro Bowling Association said, “Only those who pass the first round of evaluation can qualify for the development and promotion of Korean professional bowling.”

Lee is known to be a bowling enthusiast and in 2016, he had competed  in a bowling tournament with fellow actor, Kim Soo Hyun. They ranked 27th and 10th respectively.

Lee debuted in the korean band FTISLAND, and has since explored his various sides as an artist.

Just before Lee debuted as a singer, he had a memorable child actor stint in Magic Kid Masuri. He also starred in popular drama series You’re Beautiful, playing the role of the cheerful and loveable drummer Jeremy.

He also starred in the chaebol drama Bride of the Century and the rock star wannabe in Modern Farmer. And who would forget his recent role as the pig demon, P.K in A Korean Odyssey.

Lee is also known for his eccentric fashion style and had established his own brand Skullhong, taken from his love from skulls.