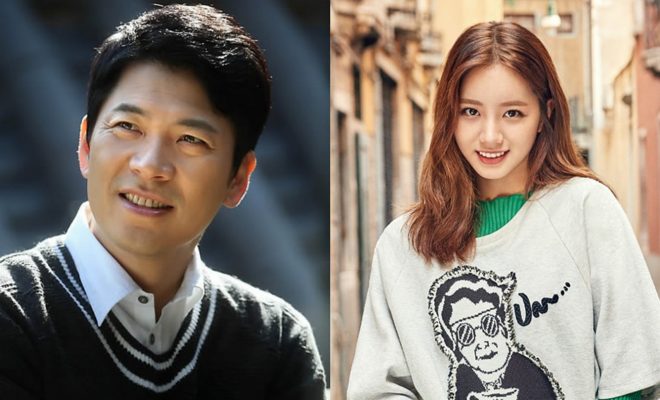 By Nicole | May 1, 2019
93
SHARES
FacebookTwitter
SubscribeGoogleWhatsappPinterestDiggRedditStumbleuponVkWeiboPocketTumblrMailMeneameOdnoklassniki

Days after the actress announced her new management, Lee Hye Ri lands her next lead role. 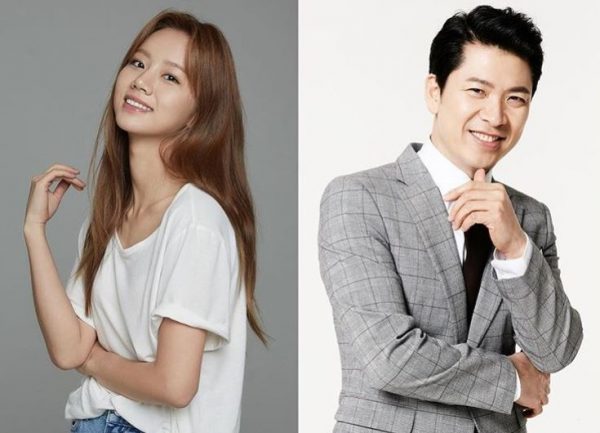 The story revolves around Lee’s character of the same last name, Lee Sun Sim. Despite working at Cheongil Electronics for many years, she’s still adressed as “Miss Lee.” Sun Sim is a low-level clerk in the company who’s willing to do any task assigned to her. Even though work is hard for Sun Sim, she continues to have a bright and cheerful disposition.

Kim Sang Kyung will portray Yoo Jin Wook, a passionate employee at Cheongil Electronics. Jin Wook’s primary focus is his work and he tends to overlook and ignore his co-workers.

Suddenly, things in the company change as Sun Sim is elected as the CEO of the company, which is about to go bankrupt. Guided by her cheerfulness, her positive attitude, the natural-born leader emerges as she tries to save the company from bankruptcy. Jin Wook reluctantly helps her after seeing her earnest efforts to save the company. 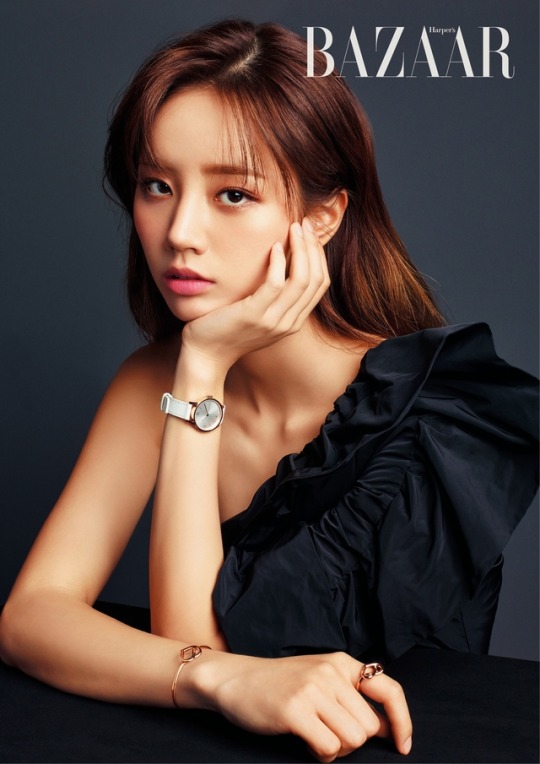 This is Lee’s first drama for 2019. Her last drama, Two Cops, ended in 2018 and she has taken a brief hiatus from acting since then. Although she had roles in a few dramas, the actress gained popularity in the massively successful Reply 1988. She portrayed the role of Duk Sun, the only girl in a group of neighborhood friends. She has to choose between her childhood friends Taek and Jung Hwan. For her role in this drama, Lee won the Popular  Actress award and the Best New Actress award. In 2016, she landed a role in the SBS drama Entertainer.  She also won the New Star Award for this drama.

Meanwhile, Kim recently wrapped up the drama The Crowned Clown. This was his first television series since 2016, where he was part of the cast of Jang Young Sil: The Greatest Scientist of Joseon.

Miss Lee will premiere in the second half of 2019 on tvN.