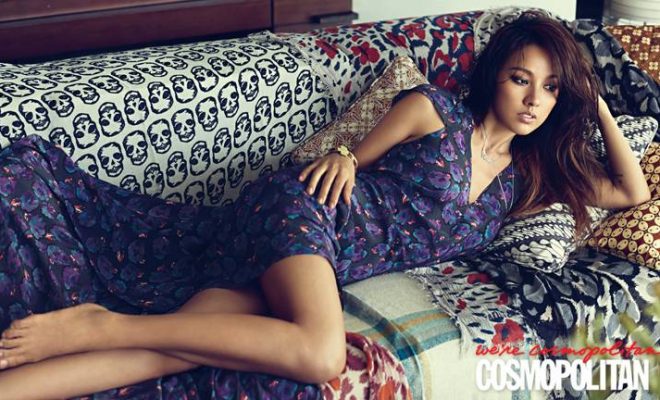 The wait seems to be longer for Lee Hyori fans.

Lee Hyori‘s agency Kiwi Media Group has denied rumors of the singer’s comeback supposedly scheduled in May. According to the agency, no specific details of its artist’s comeback has been laid down at the moment.

However, it revealed that the singer is currently working and preparing for her upcoming album. “It is true that Lee has been preparing for a new album. She plans to release it before the end of this year,” said the agency.

Lee Hyori last made her comeback to the music scene with her fifth studio album, ‘Monochrome’ in 2013. The album swept various music charts upon its release, proving the singer’s continuous popularity. She also participated in the last album production by writing the lyrics of half of the album’s tracks.

The singer signed with her current agency Kiwi Media Group in November 2016.