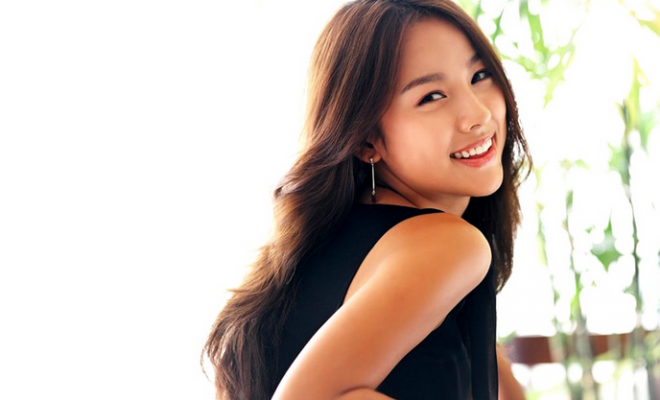 Lee Hyori is ready to return after a long break!

On June 12, Lee Hyori‘s agency, Kiwi Media Group, made a statement to announce the singer’s upcoming comeback. It said: “She (Lee Hyori) has decided to drop the album in early July, a month later than originally planned.”

This time, the idol will participate in writing and composing tracks for her new album. 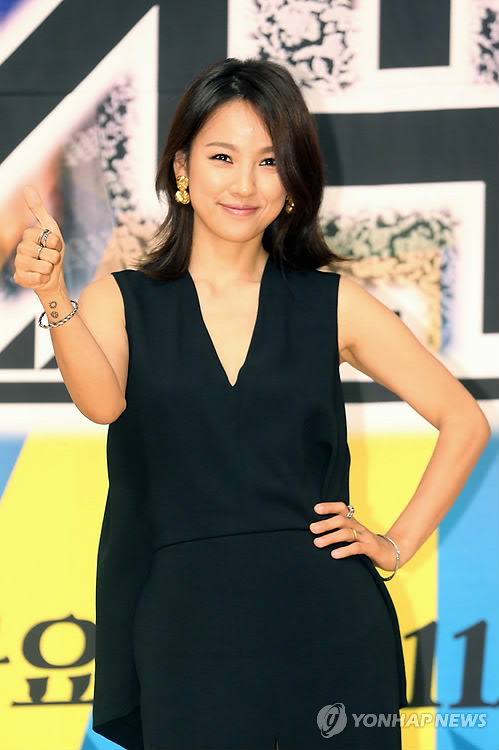 Famous composer Kim Do Hyun, who wrote the lyrics for Lee’s hit track dubbed “10 Minutes”, is reported to work on the her new album once again.

The upcoming album will mark the star’s first return after a 4-year break since her last album titled Monochrome in May 2013.

Lee Hyori debuted as the leader of the popular now-defunct girl group Fin.K.L in 1998. Her first solo album Stylish was unveiled in 2003, with the lead track “10 Minutes”. In January 2005, Lee started her acting career by playing a role in the SBS TV series named Three Leaf Clover.