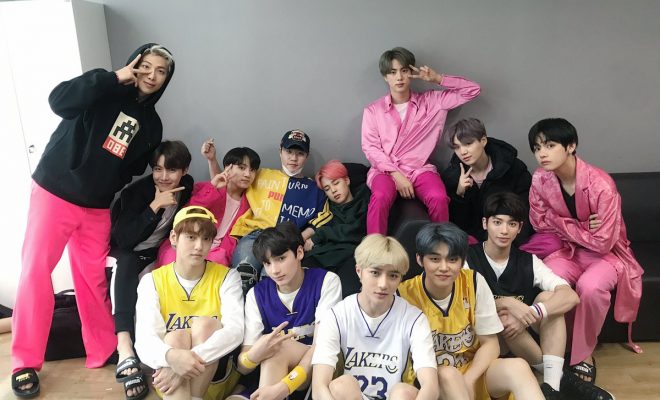 It’s a BigHit family photo, with Lee Hyun, BTS, and TXT together in one adorable shot.

Lee Hyun left fans wishing for a BigHit family concert after sharing a photo with labelmates BTS and TXT on April 27. 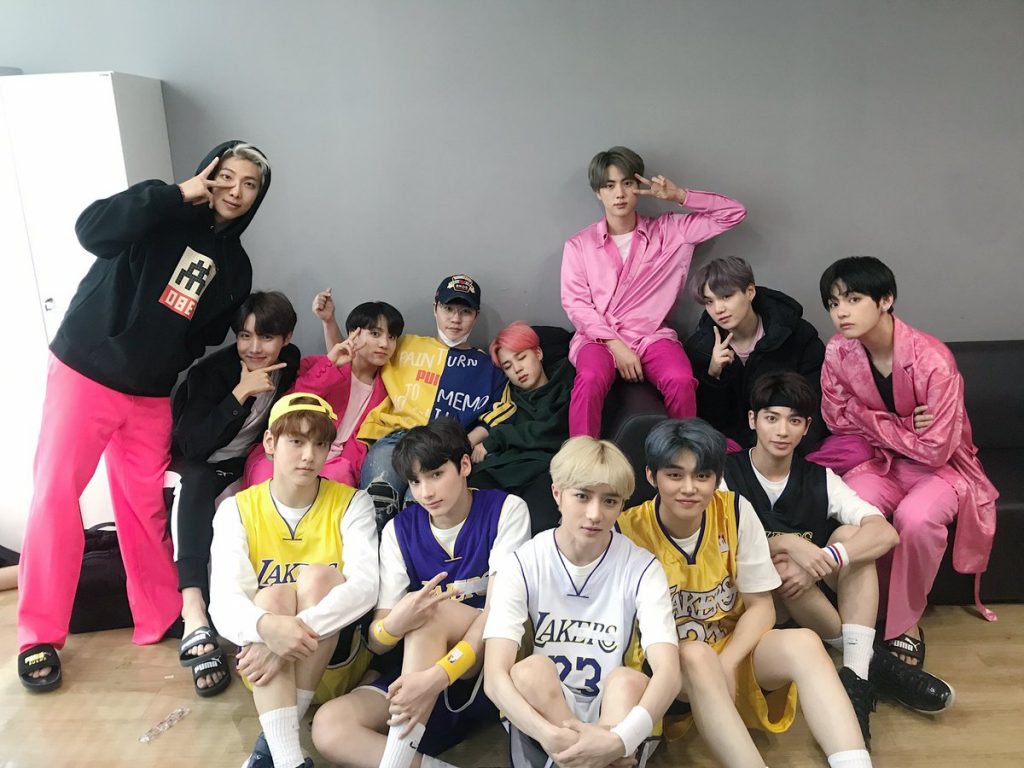 Taken backstage at the MBC Show! Music Core recording for the day, the photo shows the BigHit family finally gathering all together in one frame. It was posted by Lee Hyun – who serves as the two group’s senior in their label – on his official Twitter account at 1 PM KST.

In the caption, he wrote, “I came by Sangam MBC for the first time after so long to cheer you on, relieving my recent regrets! I just thought, when will we ever be together if not today? Thank you for welcoming this old boy, dongsaengs!” he endearingly shared.

Following Lee Hyun’s tweet, BTS immediately replied with an expression of their sincere appreciation of the singer’s support. “Our hyung is the best! Thank you, hyung!” they wrote.

TXT also quoted Lee Hyun’s tweet after, thanking him both for his support and the delicious pretzels he brought.

His two junior groups BTS and TXT are both currently promoting at the music show for their own releases. BTS has been showcasing their worldwide hit “Boy with Luv”, while TXT is doing promotions for “Cat and Dog”, their recently released second track from their debut album.

This is the third time the two groups had gotten together for music show promotions, following their appearances on KBS Music Bank on April 26 and Mnet’s M! Countdown on April 25.

Fans of both groups had gushed about their adorable senior-junior interactions on stage for both times – and now, everyone is hoping to see all three artists up on stage together soon.