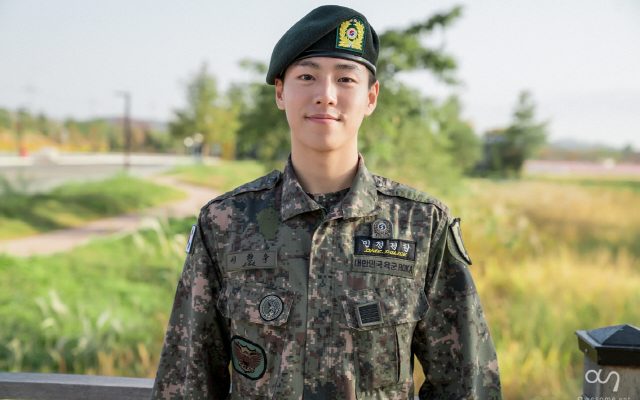 It seems like only yesterday since Lee Hyun Woo enlisted for the mandatory military service. On October 19, he personally announced his proud achievement via his official social media channel. 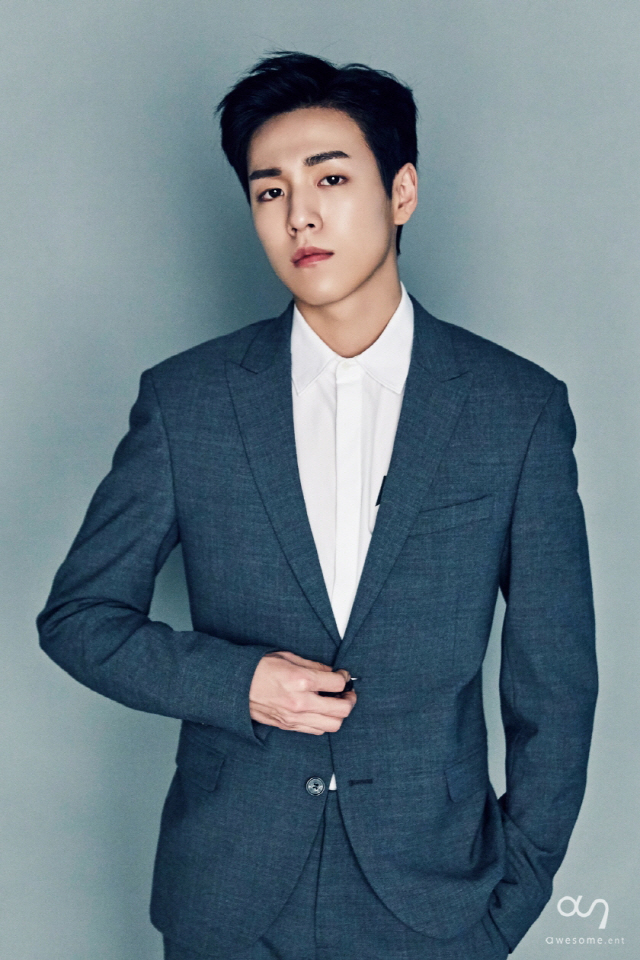 In February 2018, Lee joined the military camp. Prior to that, his last work was the 2017 youth drama, The Liar and His Lover. The 26-year old actor has successfully transitioned from young to adult portrayals, before he entered the boot camp.

Celebrating his honorable feat, Lee Hyun Woo posted on his Instagram account. He thanks his supporters who have waited for him and promises worth anticipating works in the future.

Additionally, he extends gratefulness to the people who greeted him after a long time and woke up early to meet him after his military discharge.

He said, “Thanks to the support of many people. I will try to show you a better image in the future. I love you.”

Showing off his robust appearance, Lee smiles brightly wearing his military service uniform. Moreover, his faithful fans will be greatly rewarded as he is set to make his big screen comeback through musical film, Hero.

Based on the large-scale theater play “Hero”, it traverses the story of Ahn Jung Geun, a Korean independence activist in the Japanese colonial period. On a mission to kill Ito Hirobomi, the Japanese-resident General in Korea, he joins resistance fighters in Russia to carry out the assassination plan in October 1909.

In the musical film, Lee Hyun Woo is set to play the role of Yu Dong Ha, the youngest member of the Independence Army, preparing for the assassination operation. He joins the independence movement at a young age as one of his goals to reclaim his country. 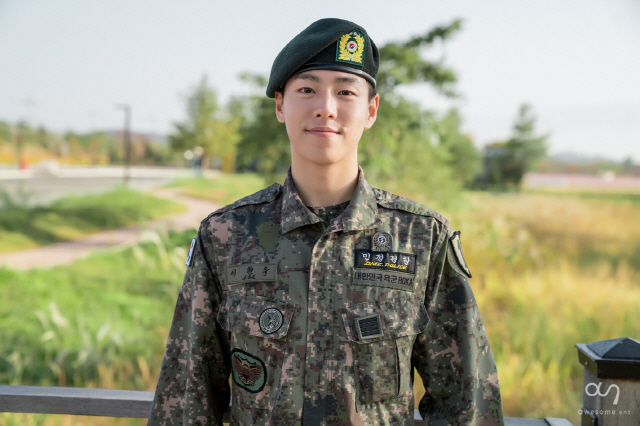 Apart from headlining Moorim School, Lee Hyun Woo is also lauded for his portrayals in movies such as Secretly Greatly, Northern Limit Line and The Con Artists.