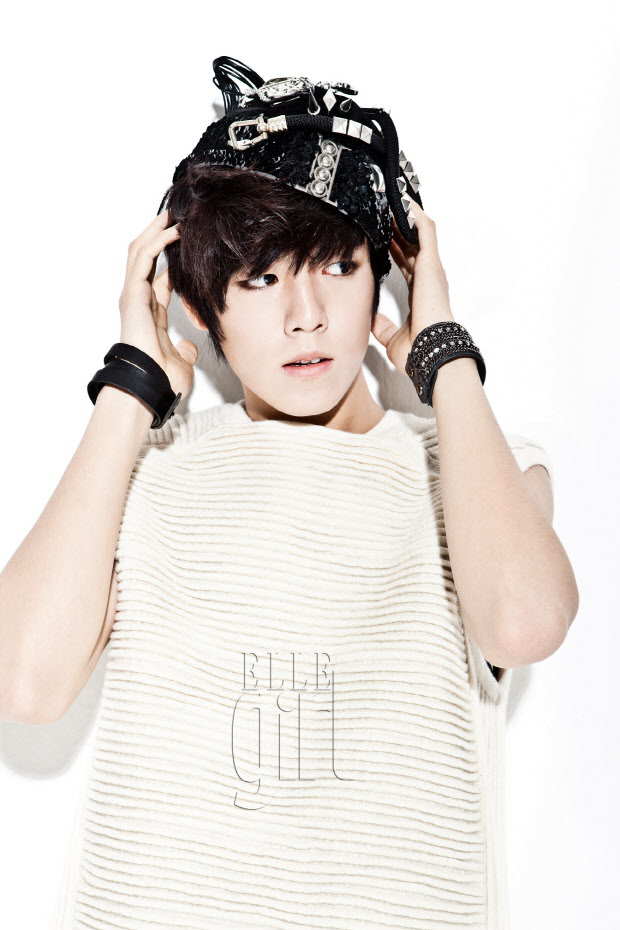 Breaking from his bubbly role in his recent SBS drama “To The Beautiful You”, Lee Hyun Woo graces the October issue of Elle Girl in a pictorial.

Showing his way of modern chic charm, Lee Hyun Woo transformed into a cold cosmopolitan guy which is different  from his drama role. Captivating female fans with various outfits such as an all-white suit, white knit sweater and black and white trimmed top, he was able to pull off the concept of the pictorial well, that is of unique blend of modern, masculine and chic.

Check out his charms, evidently captured in the stills: 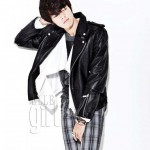 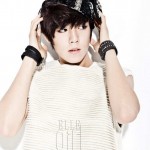 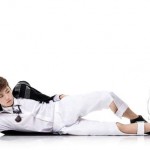 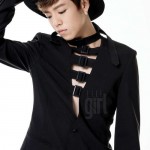 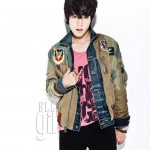 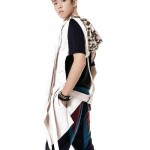