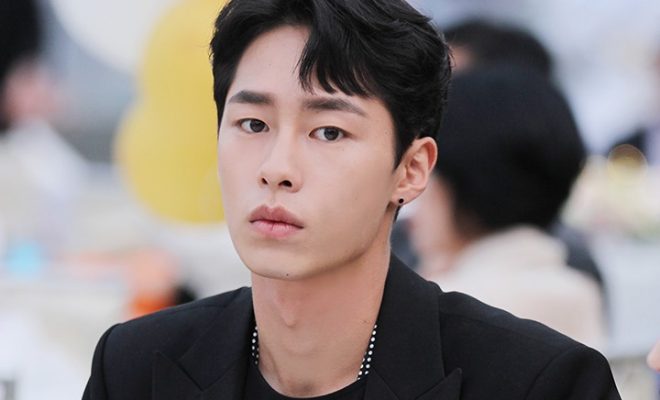 Lee Jae Wook is taking big strides as he receives an offer for the role of the main protagonist in a drama.

Actor Lee Jae Wook may finally star as the main lead of a romance drama. On March 7, it was announced that the actor has been cast as the lead for KBS 2TV’s new drama called Do Do Sol Sol La La Sol (literal title). As per media outlets, Lee Jae Wook is currently on the process of finalizing the role of Sun Woo Joon, the male lead in the drama.

Do Do Sol Sol La La Sol is a classic romantic drama about a pianist Gu La La whose life falls apart due to the collapse of her family. She then meets the mysterious Sun Woo Joon and falls in love with him. The role of the female lead, Gu La La has been offered to Go Ara and is currently in the final stage of discussion. 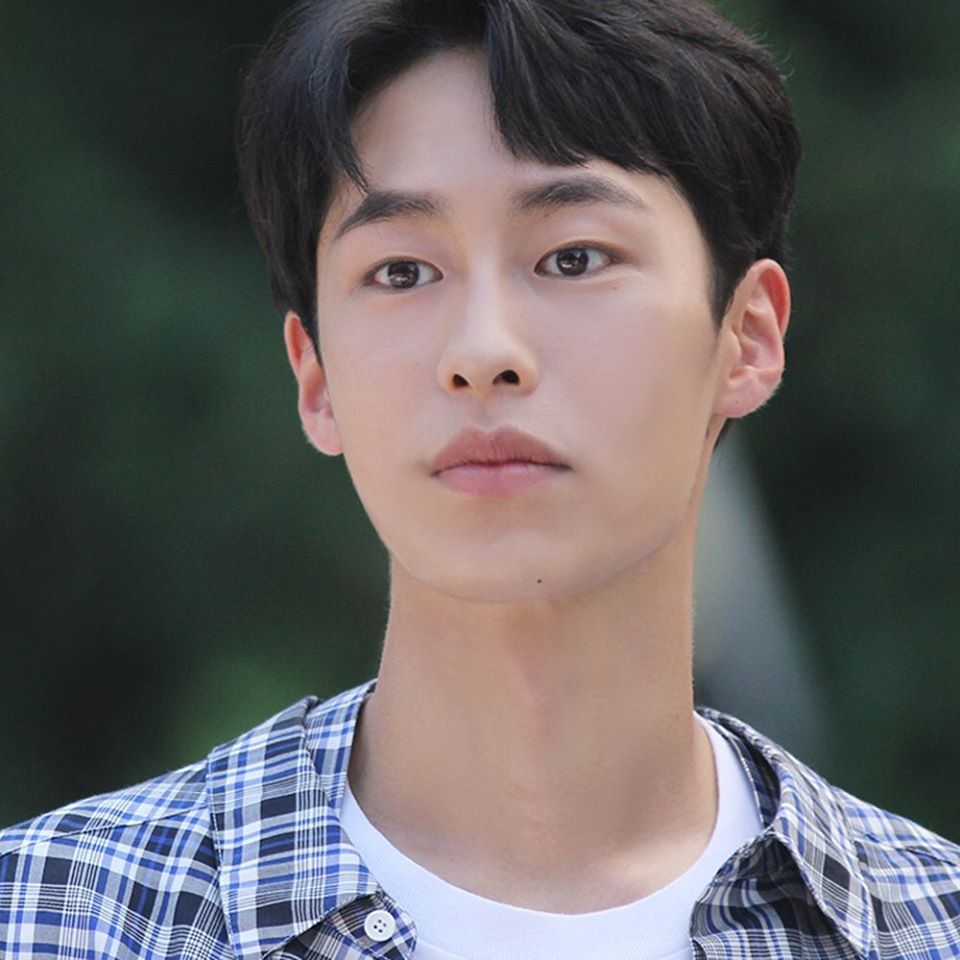 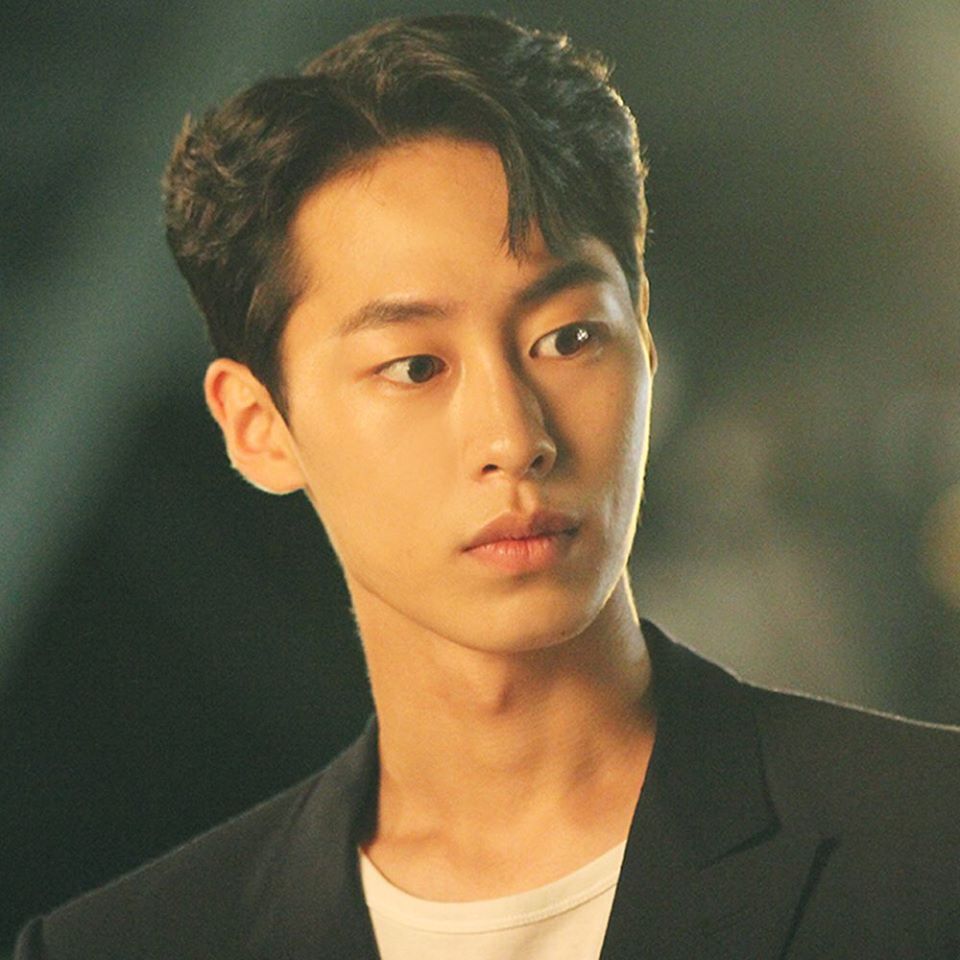 In the drama, Sun Woo Joon lives freely and earns his livelihood through part-time jobs without having any fixed job. He is often mistaken for his blunt and sharp appearance. However, meeting Gu La La becomes a turning point event in his life.

Lee Jae Wook has appeared in hit dramas like Search: WWW and Extraordinary You last year and has wowed the audience with his performances. As viewers are increasing their interest in the actor, they are looking forward to his progress in 2020 as well.

Meanwhile, Lee Jae Wook is currently starring the drama When The Weather Is Fine which also features Park Min Young and Seo Kang Joon. He plays Lee Jang Woo and is loved by viewers because of his pleasant appearance.

Written by Oh Ji Young and directed by Kim Min Kyung, the drama is scheduled to broadcast in the second half of this year.

Hellokpop, as an independent Korean entertainment news website (without influence from any agency or corporation), we need your support! If you have enjoyed our work, consider to support us with a one-time or recurring donation from as low as US$5 to keep our site going! Donate securely below via Stripe, Paypal, Apple Pay or Google Wallet.
FacebookTwitter
SubscribeGoogleWhatsappPinterestDiggRedditStumbleuponVkWeiboPocketTumblrMailMeneameOdnoklassniki
Related ItemsDo Do Sol Sol La La SolGo AraLee Jae Wook도도솔솔라라솔이재욱
← Previous Story BTS’ “Map Of The Soul: 7” Stay At The Top Of UK Charts For Two Consecutive Weeks
Next Story → Jun Ji Hyun, So Ji Sub, Kim Hee Sun, 2PM’s Taecyeon & More Took Part In Donation Drive For Coronavirus-Affected Victims