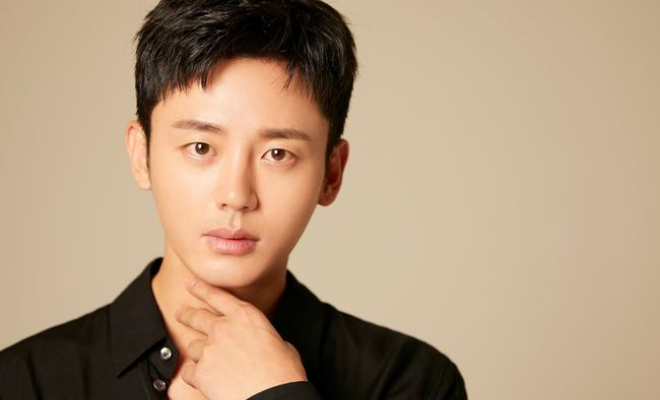 In a statement by G-Tree Creative, it confirmed that the actor is now under its management. “We signed a contract with actor Lee Ji Hoon who is loved for his soft charms and stable acting,” the agency said.

The agency also expressed gratitude to Lee for trusting G-Tree Creative, promising to support the actor in his career and make passion and potential shine through a great synergy between him and the agency. 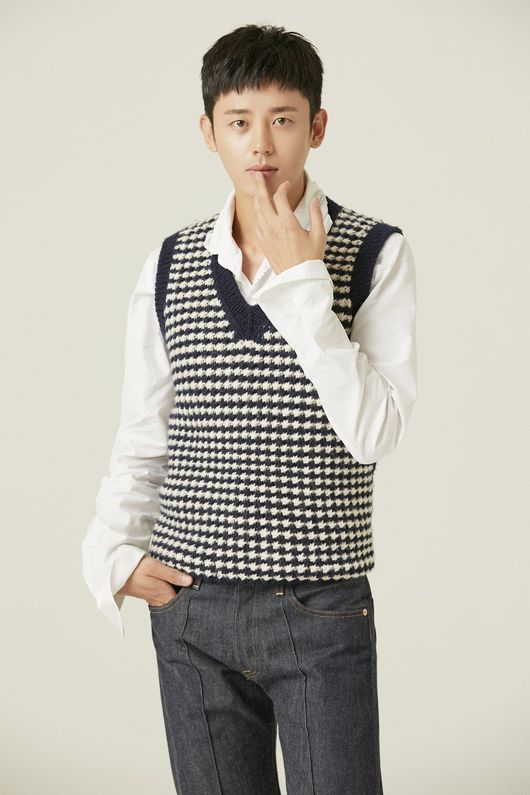 For his part, the actor considered the transition as a positive move and promised to work hard to show a cooler appearance to the public. “I feel like I’m working with a new mind. I’m going to be an actor who makes effort to show good works regardless of the movie or drama genre,” he said.

The actor continued to build his filmography with dramas including You are the Best, Golden Rainbow, Six Flying Dragons, Legend of the Blue Sea, and Band of Sisters. In 2018, he played Kwon Jin Kook in the drama Your House Helper. He also reunited with his School 2013 co-stars Lee Jong Suk and Shin Hye Sun in Hymn of Death.