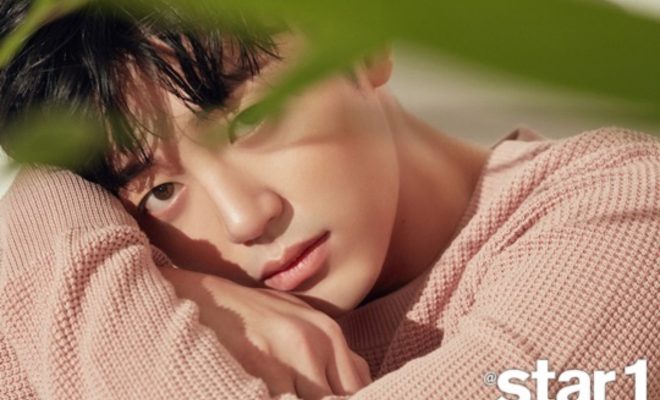 School 2013 students have really come a long way and Lee Ji Hoon is one proof of this growth.

South Korean actor Lee Ji Hoon is gentle and innocent in his photoshoot for the July issue of Star1 magazine, where he talked about his new dramas, working with his School 2013 co-stars again, and his fifth year in the industry.

The actor, who debuted in 2012 through the KBS2 teen series School 2013, has been busy the past years building his filmography. 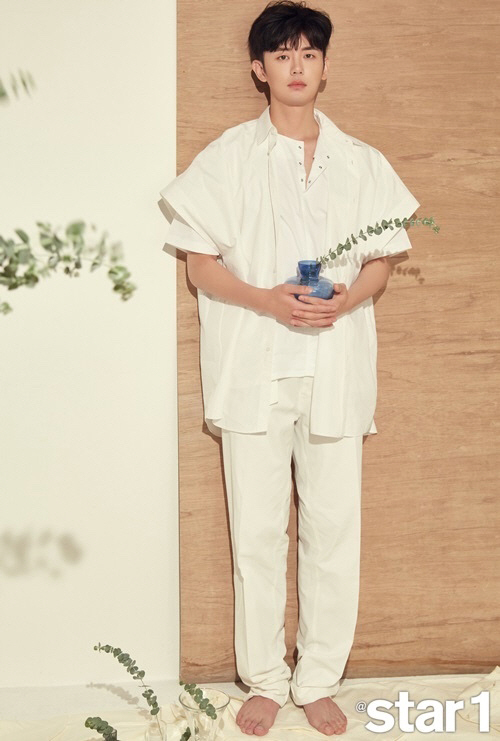 Since saying goodbye to his namesake role, Lee has starred in various productions including You are the Best! and Blood.

In 2016, he worked alongside Lee Min Ho and Jun Ji Hyun in Legend of the Blue Sea. This year, he is slated to star in two drama productions, namely Your House Helper and Hymn of Death.

Lee will play Kwon Jin Kook, a lawyer in Your House Helper, which is set to air on July 4. “I think it will be fun to see him, a full-fledged lawyer, in a love story,” he said. 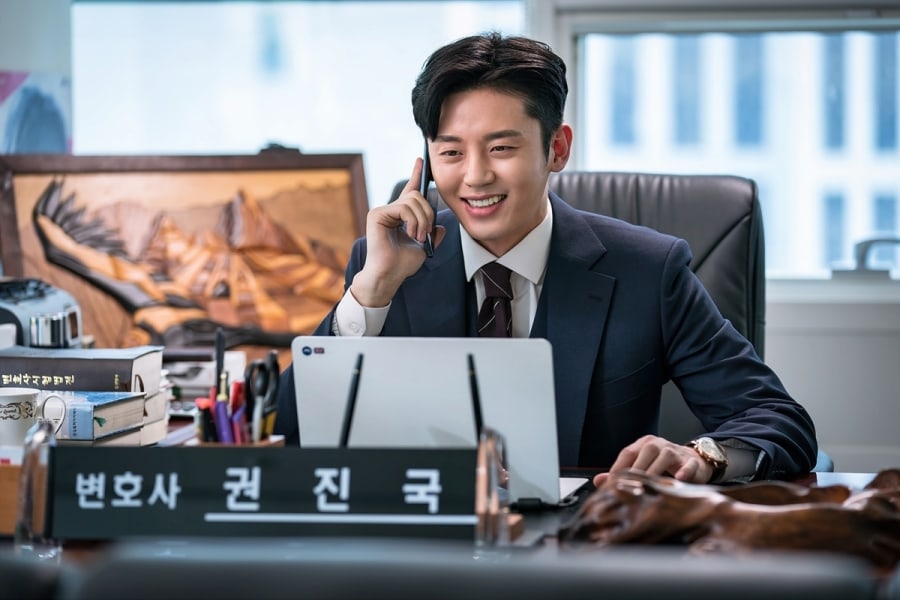 On the other hand, Lee will play Hong Nan Pa. The actor and Shin were both cast members in Legend of the Blue Sea.

On meeting with his former co-stars after more than five years, Lee said he was happy and proud with how far the two stars have come. He also described the meeting as a fruitful encounter that is filled with fighting spirit. 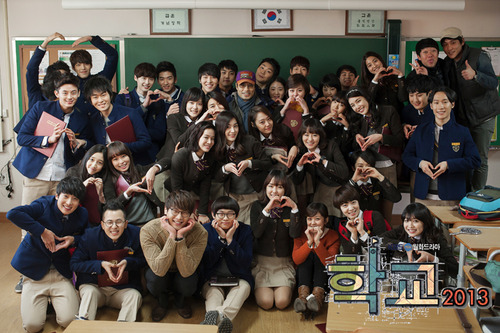 Additionally, the actor also talked about his acting career — now celebrating his fifth anniversary — and his hopes as an actor.

“I think it’s going well,” he said, giving it a score of 90. He also relayed that he wants to be an actor whom many people can find.