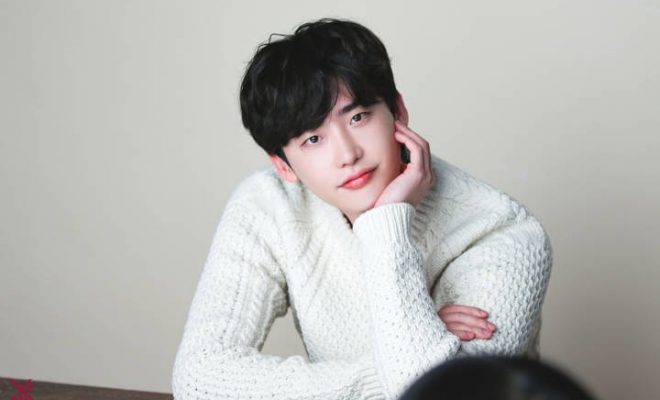 South Korean actor Lee Jong Suk is forging a busy year ahead as he begins his global fan meeting tour next month.

YNK Entertainment confirmed that the actor will embark on a series of meet-and-greet events with fans beginning in Tokyo on August 17. Entitled Crank Up, the Japan fan meetings will also stop in Osaka on August 19. 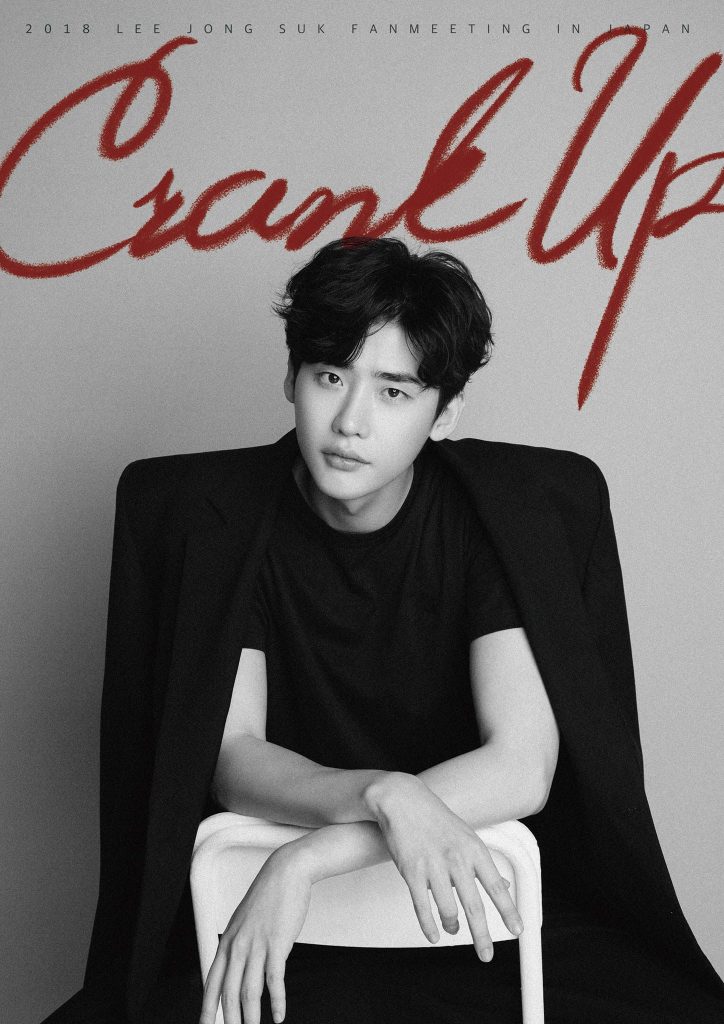 Lee will then return to South Korea for his Pit-a-Pat fan meeting in Seoul on September 1 at the KBS Arena. He will visit other Asian countries including Taiwan on September 9 and Thailand on September 15.

The actor is expected to bring his fan meetings in Los Angeles and New York. According to his agency, he is the first South Korean actor to have such an event in North America. 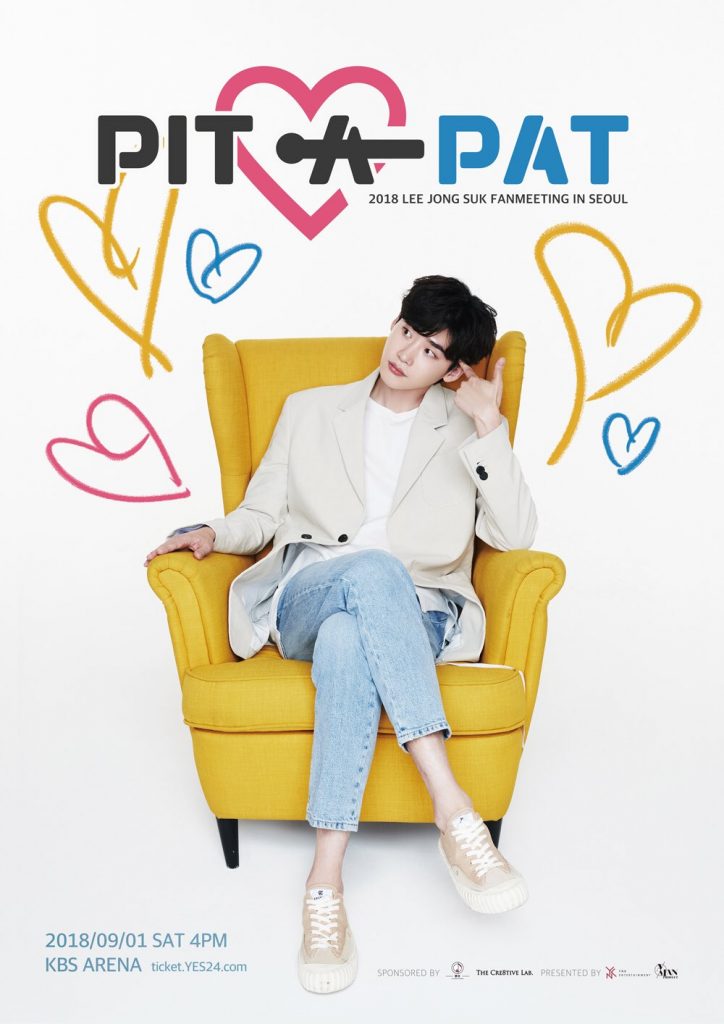 The official poster to his domestic fan meeting, “Pit-a-Pat”, on September 1

The fan meeting tour will be a time for Lee to look back his career as an actor. Having debuted in 2010 via the 2010 drama Prosecutor Princess, the actor is now on his ninth year as an actor. Lee rose to fame in the 2011 hit drama Secret Garden where he played as the talented composer, Han Tae Sun, who has a crush on Yoon Sang Hyun.

He continued growing his popularity and cementing his position as one of the rising actors of South Korea. In 2013, he had his breakthrough role as Go Nam Soon in the drama School 2013. 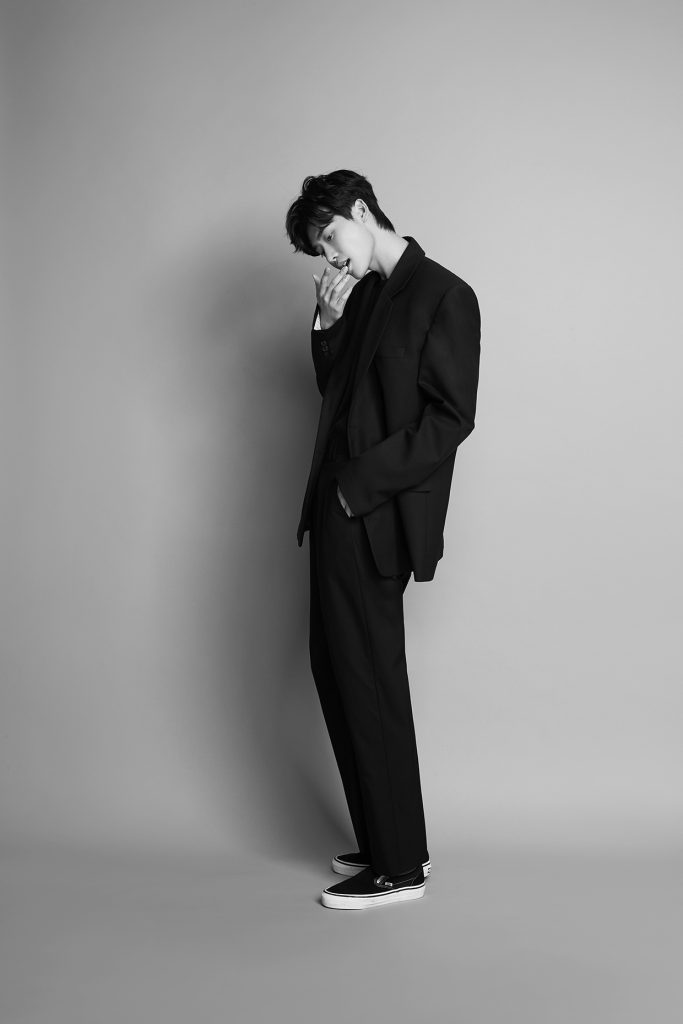 Moreover, the fan meeting tour will also be an opportunity for Lee to meet his fans again. He last greeted his fans through the 2017 drama While You Were Sleeping. A diverse set of activities and special fan services will comprise the events.

ALSO READ: K-Drama Review: While You Were Sleeping Weaves An Imaginative Fantasy Story