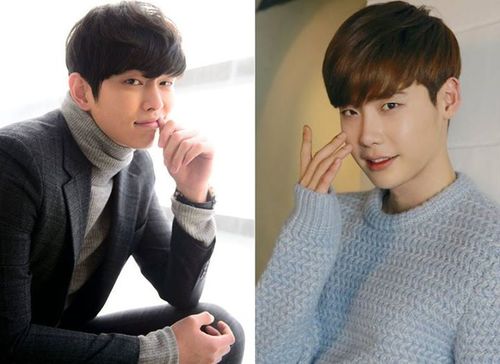 On Tuesday, YG Entertainment released a statement regarding the latest update of its artist Lee Jong Suk. It revealed that the actor has completed the filming for the “seaside ranch” special of tvN’s Three Meals a Day.

The recording was reportedly concluded at Deukryang Island, and he has returned on September 4. This particular episode will be scheduled to broadcast by September.

In fact, fans are most interested to see the reunion of Lee Jong Suk and cast member Yoon Kyun Sang. Both are known to be close friends, and even co-starred in the drama Pinocchio.

In related news, Lee Jong Suk’s latest thriller film V.I.P premiered in August, and his newest drama SBS’s While You Were Sleeping, co-starring with Suzy, is also scheduled to air on September 27.

Hellokpop, as an independent Korean entertainment news website (without influence from any agency or corporation), we need your support! If you have enjoyed our work, consider to support us with a one-time or recurring donation from as low as US$5 to keep our site going! Donate securely below via Stripe, Paypal, Apple Pay or Google Wallet.
153
SHARES
FacebookTwitter
SubscribeGoogleWhatsappPinterestDiggRedditStumbleuponVkWeiboPocketTumblrMailMeneameOdnoklassniki
Related ItemsLee Jong SukYoon Kyun Sang
← Previous Story Taeyang: “Only Look at Me” Was Originally A Song Which Teddy Wrote For Someone Else … I Nagged Him To Let Me Sing The Song
Next Story → Jackson To Be Absent From GOT7’s Upcoming Activities In Japan